Many lessons can be learned from remaining in a relationship that you somehow knew was never going to stand the real test of time. Would you take it all back if you could? You shouldn't. And here's why. 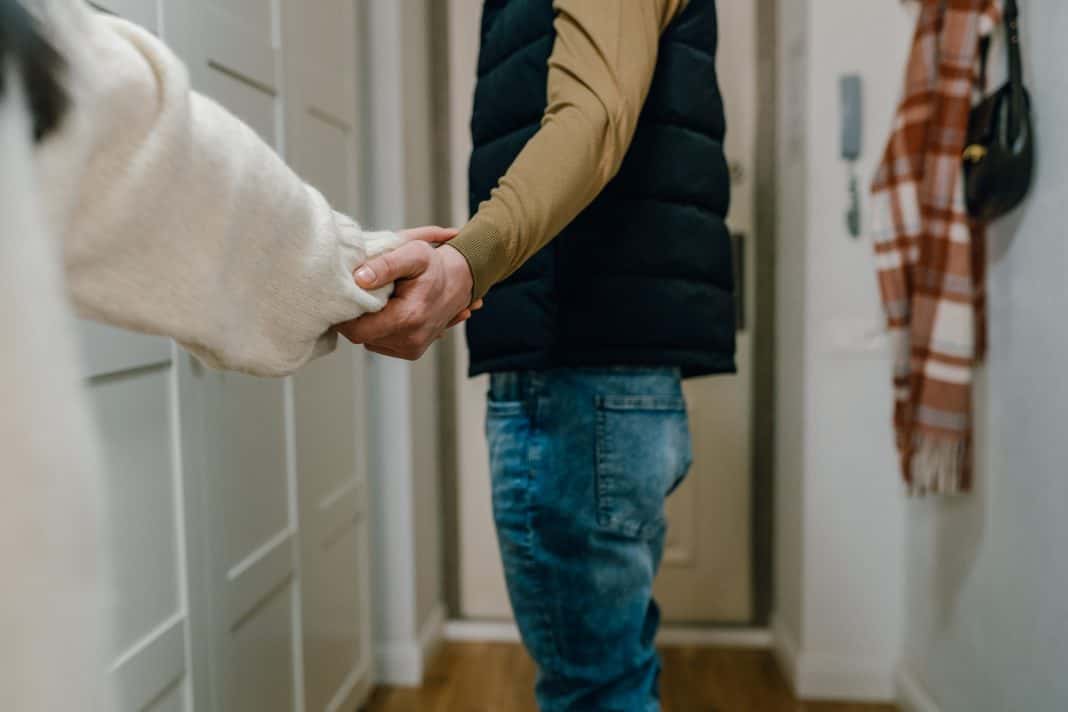 Relationships. Relationships are sticky and can end with joy or bitterness; sometimes both. You know what’s worse than your typical relationship? One that’s doomed for failure. Have you ever fallen victim to the dreaded dead-end relationship? You couldn’t imagine life with him, but you couldn’t imagine it without him either. It just seemed easier and, quite frankly, it was comfortable to stay on the path you were going. Routines are nice, but little did you realize how your happiness was slowly bleeding away.

But finally, enough is enough.

When you finally escape from that downward spiral you can take a breath of fresh air. Everything has a rosy hue. No longer do you have to stress about what you’re going to wear, how long you’ll be out with friends, or if you’re just in a bad mood. Life instantly becomes better and easier. Of course, you’re going to miss the comfort of knowing someone’s there and invested, but you’ll feel like you’re getting a new chance at life. Three months to three years…it’s a LONG time to be in something that you know is going to end.

Now’s the time to rediscover yourself. If you’re honest, you’ll admit that you had morphed into his identity. Once it was ‘DanAndAmy,’ and now it’s just Amy. You’re no longer identified by your partner; you’re identified as yourself.

Did you REALLY want to go to P.F. Chang’s, or would you rather have ordered Dominos and stayed home with your friends drinking wine? Should you keep your long hair or chop it off? Are you REALLY an outdoor person? All of a sudden you’re  faced with an identity crisis, but it is the sweetest crisis yet.

How many of us get the opportunity to rediscover ourselves? You’re about to pass  on that ice cream cone but then realize you don’t care if you aren’t a size four. You realize you’re not satisfied staying at home during the week and decide to go out every day, or you may realize that you’d rather lay in bed binge watching House of Cards. So skip the camping trip and go on the yoga retreat. It feels good trying new things and being honest whether you enjoy them or not. You have no one to impress but yourself.

No only do you get to become reacquainted with yourself, but you can be unabashedly selfish. If you want to move across the country for your job you can without it being ‘a thing.’ You don’t have to budget your paycheck so you can go visit his family, and you don’t have to plan your next vacation around anyone but yourself. And you know what else? You can go ahead and eat that last slice of cake.

P.S. You’d be lying to yourself if you didn’t really just enjoy every last bite.

But most importantly, your newfound freedom teaches you how to be alone. It’s scary to rely on yourself when you’ve gotten into such a habit of having a co-pilot. It’s even scarier to realize you’re not going to have those cozy date nights for a while. We’re creatures of habit and when our world gets rocked anything but the norm is going to scare us.

Although there is so much to be gained  you’re not going to get off without feeling some sort of sadness and regret. When time has set in you’ll began to cringe at your ignorance and lack of backbone. It’s inevitable. It’s happened to all of us at one time or another.

You’ll begin to play the ‘what if’ game. What if you had ended it sooner? Where would you be today? Why did you let him hold you back for SO LONG?

Fortunately, I’m writing to you. I’m about to talk some sense into you – Stop running away from the miserable memories and delve back to the good parts.

It worked, didn’t it? If not it’ll take time, but you have to keep trying.

Look at it this way – You’d never have traveled across the country like you did, vacationed overseas, tried white water rafting, or even appreciated the little things like a starry night. You may have even formed some meaningful relationships through him, a few which you could quite possibly still maintain to this day.

It can be almost painful to admit that there were some good times. Of course, there will have been so much hurt and anger that negate the good times. If there wasn’t these negative emotions you’d still be together.

Dysfunctional relationships are incredibly eye-opening. They help you rediscover yourself and grow. You end up becoming reborn into a better version of yourself. You become more confident, know what you will and won’t tolerate, and, next time, you won’t be afraid to say goodbye.