Silver By A Sliver: An Interview With 5-Time Olympian Danielle Scott-Arruda

We spoke with record-setting Olympian Danielle Scott-Arruda to learn about success, failure, and how it feels to be a 39-year-old competing at the highest possible level. 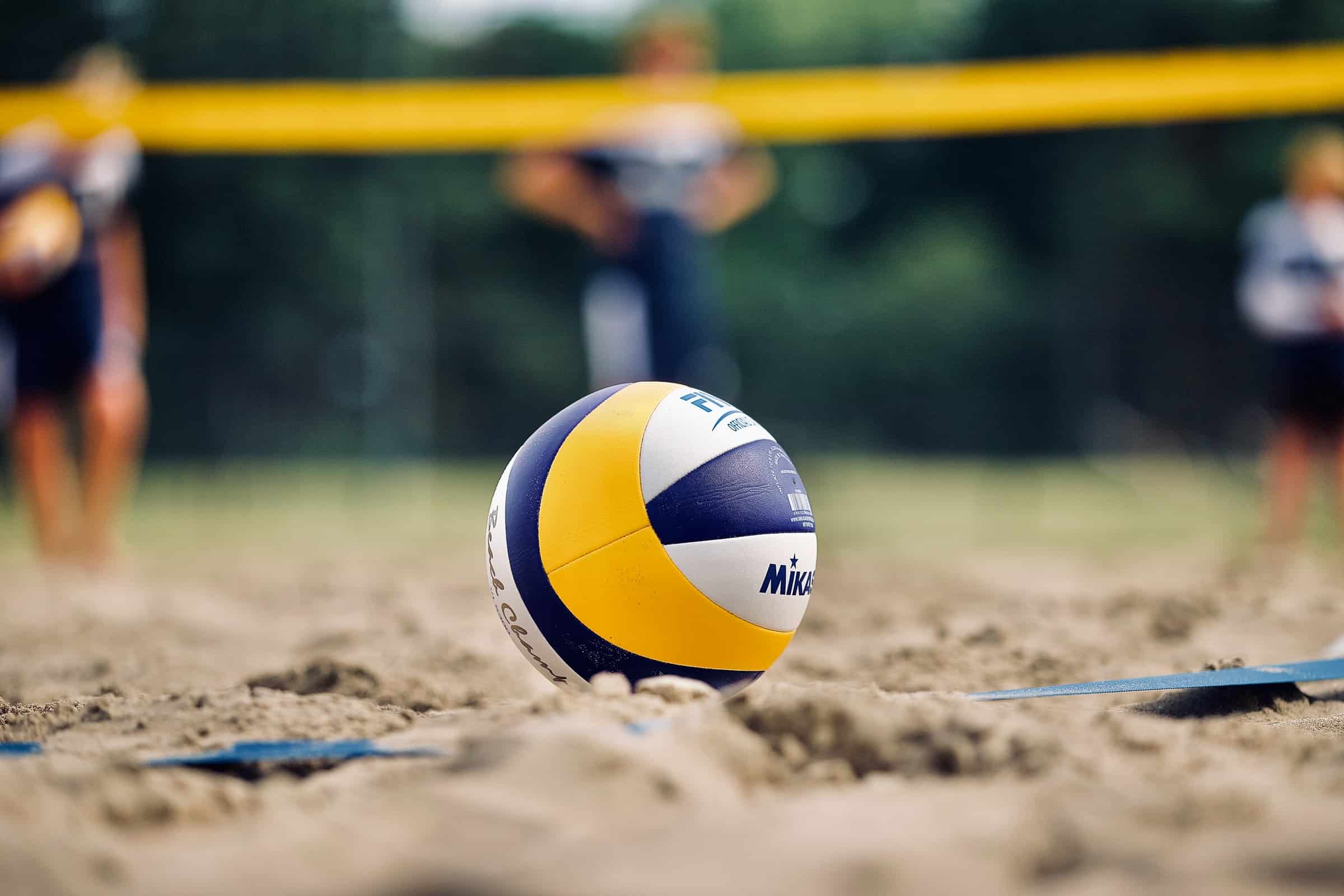 For most athletes, one Olympic appearance is a lofty goal. Five Olympic appearances seems downright impossible. Just ask Danielle Scott-Arruda. She played indoor volleyball at every Olympics from 1996 to 2012, setting the U.S. record for most Olympic appearances by a female volleyball player and bringing home two silver medals in the process (along with the Best Blocker award at the 2000 games). In 2016, she was inducted into the International Volleyball Hall of Fame. In her final Olympic appearance, Scott-Arruda was 39 years old—much older than the average Olympian—but still a force on the team, serving as a valuable mentor for younger players at her position. Behind the scenes, she was savoring every moment.

We spoke with Scott-Arruda to find out what it’s like to compete in the Olympics, how it feels to narrowly miss out on a gold medal, and the athletes Olympians need to be in order to compete at the highest possible level. [Editorial note: This interview has been edited for length and clarity.] HEALTHYWAY: Tell me how you got your start. As I understand, you didn’t have a typical path to the Olympics. DANIELLE SCOTT-ARRUDA: Well, I actually did a lot of different sports growing up, and going through to college, actually. That started with physical education classes [in grade school], just being exposed to different sports and activities. It’s unfortunate we don’t do a lot more P.E. in schools today! But in those classes, that was when I was first introduced to the sport. I didn’t play with a team until my 6th grade year, which is actually pretty late when we’re talking about something like the Olympics. Of course, nowadays, there are club teams. Some parents start their kids as toddlers. At the time I started, I wasn’t even allowed to compete in 6th grade—those were the rules. So I did other sports. I did basketball, softball, and track and field through high school. Eventually, I got a scholarship for volleyball and basketball. Flash forward, and I was invited to the national volleyball team. After the 1996 Olympics, I took a couple years off and tried out for the WNBA, but I didn’t quite make it, and then I went back and continued my career in volleyball. I didn’t realize you’d tried to make the WNBA. Yeah, it wasn’t in the cards for me. Seven years had passed since my collegiate basketball days by that point, and I was pretty well-established in volleyball. I ended up putting my basketball shoes back in the closet after the third attempt. So, at what point in your athletic career did you realize that you had a chance at going to the Olympics? It was actually pretty late. I started club volleyball in my sophomore year of high school. I was 15, and kids were starting a lot earlier. It wasn’t until the end of my junior year when I started getting recruiting letters. That’s when people started telling me—”Hey, you know, you might be able to compete in the Olympics.” Had you watched many Olympics by that point? Was competing there one of your goals? Sure, we watched the Olympics at home, as a family, but I wasn’t watching it saying, “Someday, that’ll be me.” I didn’t have that sort of confidence until I had these outside influences telling me that I was pretty good. That’s important. Look—I was really shy growing up. I wasn’t the confident kid. A strange thing happened: When people started boosting my confidence, I continued to get better. By my junior year of high school, I thought the Olympics were a possibilility. By my senior year, rumors were flying around—”Maybe you’ll make the ’92 games.” So I started really working towards that. In my freshman year of college, there were tryouts for the national team, and things really spiraled from there. That started the process. It happened gradually. You’re at your first Olympic games in 1996. What did it feel like just stepping into the arena the first time? You know, it was so amazing. It was my first games, and to have it at home, in Atlanta—well, to be clear, Atlanta isn’t my home, but the United States certainly is—anyway, it was incredible.

“It never tapered off. In fact, all the little things that a lot of Olympians do traditionally … it was never old.