8 Remarkable Body Features That You Probably Don’t Have

Your body might be hiding a really, really lame superpower (although some of these are actually pretty cool). 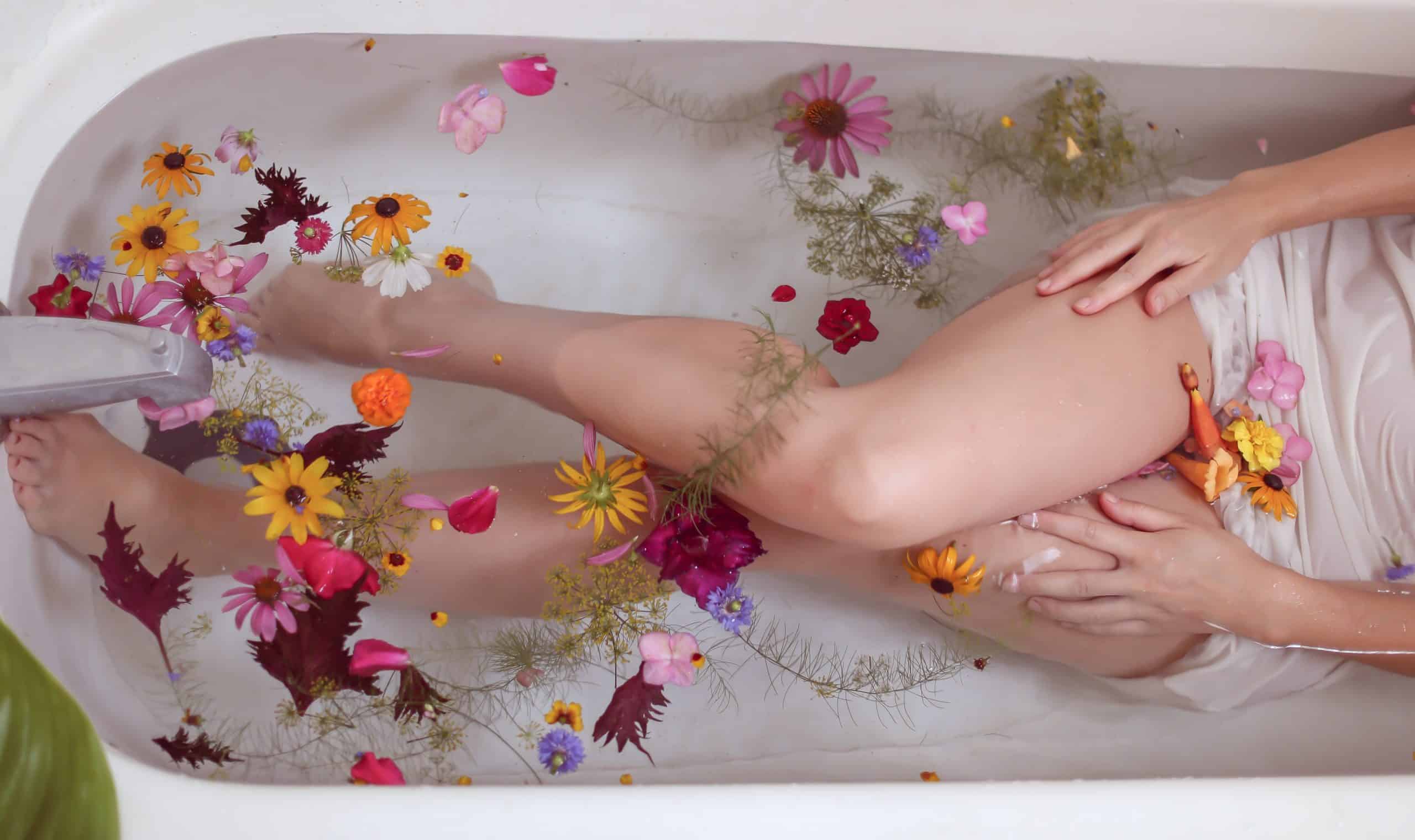 The human body is pretty incredible. But some bodies are, shall we say, more incredible than others. Your genetics can give you a superpower—even if it’s a really, really dumb superpower. You’d want to know about something like that, right? Sure you would. There’s nothing cooler than having a useless ability. We’re talking about stuff like…

1. Some people really don’t need to sleep very much.

If you’re lucky enough to have a specific variant of the BHLHE41 gene, you might be genetically resistant to the effects of sleep deprivation. To put this another way, you can sleep less than most people while still enjoying all of the benefits of a full night’s rest. People with this condition are called familial natural short sleepers (FNSS), and they get about two hours less sleep per night than the average person (so six hours instead of eight). Many famous people, including Margaret Thatcher, are believed to have “suffered” from this unusual condition.

Tibetan sherpas are renowned for their ability to survive at high altitudes. They’re very aware of what it takes to survive on an elevation like that of Mount Everest—but recent research suggests that they’ve gotten a bit of a hand from evolution. Researchers tested 50 Tibetans, along with 40 Han Chinese (Tibetans split off from the lineage of the Han Chinese some 2,750 years ago). They found that 34 of the Tibetans had different genes from the Han Chinese. What’s more, one of those genes “codes for a protein involved in responding to falling oxygen levels and is associated with improved athletic performance in endurance athletes,” according to The Guardian. One of the most amazing parts of the story is that the mutation appears to have become commonplace less than 3,000 years after the populations diverged. That makes this one of the fastest evolutionary mutations ever recorded in humans.

3. Some people have a second row of eyelashes.

Many people consider long, full eyelashes to be quite desirable, but who knew that there’s actually a defect that could cause this? Watch the video below to find out more about distichiasis—and which famous figure had the defect.

4. The palmaris longus is a fascinating evolutionary remnant.

You can find out whether you have this tendon by pressing your thumb and pinky together and looking at your wrist. If you see a big tendon sticking out, congratulations—that’s your palmaris longus.

Apart from being an awesome band name, the palmaris longus has no real significance. It’s thought to be a remnant of a tendon that we used to climb trees earlier in our evolution. If you’ve got this structure, there’s some good news: If you ever need a wrist tendon graft, that’s the tendon they’ll use. It doesn’t affect grip strength in any noticeable way, so it’s a purely pointless part of your body. Still, about 14 percent of people don’t have it, although that percentage varies greatly depending on your lineage.

The preauricular sinus may be another vestigial feature from evolution. This is a tiny hole on your ear; some believe that it’s a remnant of gills, and one study makes a fairly convincing case.

5. You might be able to see more colors than most people (but probably not).

Your eye probably has three cones, which are structures that allow the eye to collect information about color and transmit it to the brain. If you’re colorblind, you’ve only got two cones, and as a result, you see fewer differences between certain similar colors. But some people are born with more. Tetrachromats have four cones in their eyes, allowing them to see 100 million distinct colors. Could you be one of them? Test how well you see color with this quiz: Scientists have trouble tracking down tetrachromats, since these people rarely realize that they’re different. As a result, they may never “train” their eyes to look for the additional colors, which prevents them from seeing them (vision is kind of complicated). However, Popular Science was able to track down Concetta Antico, an artist who’s believed to be tetrachromatic. So, what’s it like to have this gift? https://www.instagram.com/p/Byk_L2GBhRQ/ “It’s shocking to me how little color people are seeing,” she said. “You might see dark green but I’ll see violet, turquoise, blue. It’s like a mosaic of color.”

6. One of the most eye-popping abnormalities is globe luxation.

Literally. Globe luxation is a rare condition in which your eyes can pop out of your head. There’s no real advantage to this (although you can probably do a really, really good impression of the trucker from Pee-Wee’s Big Adventure. It’s mostly just a party trick that could possibly damage your eyes if you’re not careful. It’s not all fun and games, however. One study notes that common causes of the disease include “thyroid eye disease, shallow orbit, and floppy eyelid syndrome.” After you’re done snickering at the magnificent English phrase that is “floppy eyelid syndrome,” we’ll sadly inform you that globe luxation can also be associated with chronic obstructive pulmonary disease. With that in mind, if you’ve got this condition, you should probably see your doctor.

Perfect pitch is the ability to identify and differentiate musical notes based on specific frequencies. In other words, you could hear a C# and correctly identify it as a C#. If you’re not a musician, you might expect this to be a pretty common ability, but it’s incredibly rare. Fewer than 1 in 10,000 people has perfect pitch, and there’s been significant scientific debate as to whether it’s a natural ability. For a long time, researchers believed that humans were either born with perfect pitch or they had to develop it at a very young age. Past a certain point, if you don’t have it, you won’t pick it up. But recent research indicates that adults may be able to develop perfect pitch. That means that with enough training and perseverance, you, too, can immediately identify the key of your favorite Justin Bieber song.

8. You almost certainly don’t have an outie belly button.

You’re either an “innie” or an “outie,” and unless you heard differently, you probably assumed that it was about a 50/50 mix. That’s not quite the case; one study found that only 4 percent of adults have an outie. That percentage is significantly higher in children (for reasons that we’ll get into in a moment). You might have also assumed that the shape and size of your belly button was dependent on how your doctor cut your umbilical cord, but this isn’t really the case. Most outies are caused by an umbilical hernia. Basically, your inner parts push through your outer parts, but it’s not such a big deal—after all, your umbilical cord is kind of the best possible place for a hernia to occur. Even so, doctors might eventually decide to close larger umbilical hernias. Most of these hernias close on their own by the time a child turns 5.