Twelve years after my assault, I had convinced myself the experience was buried deep enough that I would never have to think about it again, but the past catches up to you; it always does. 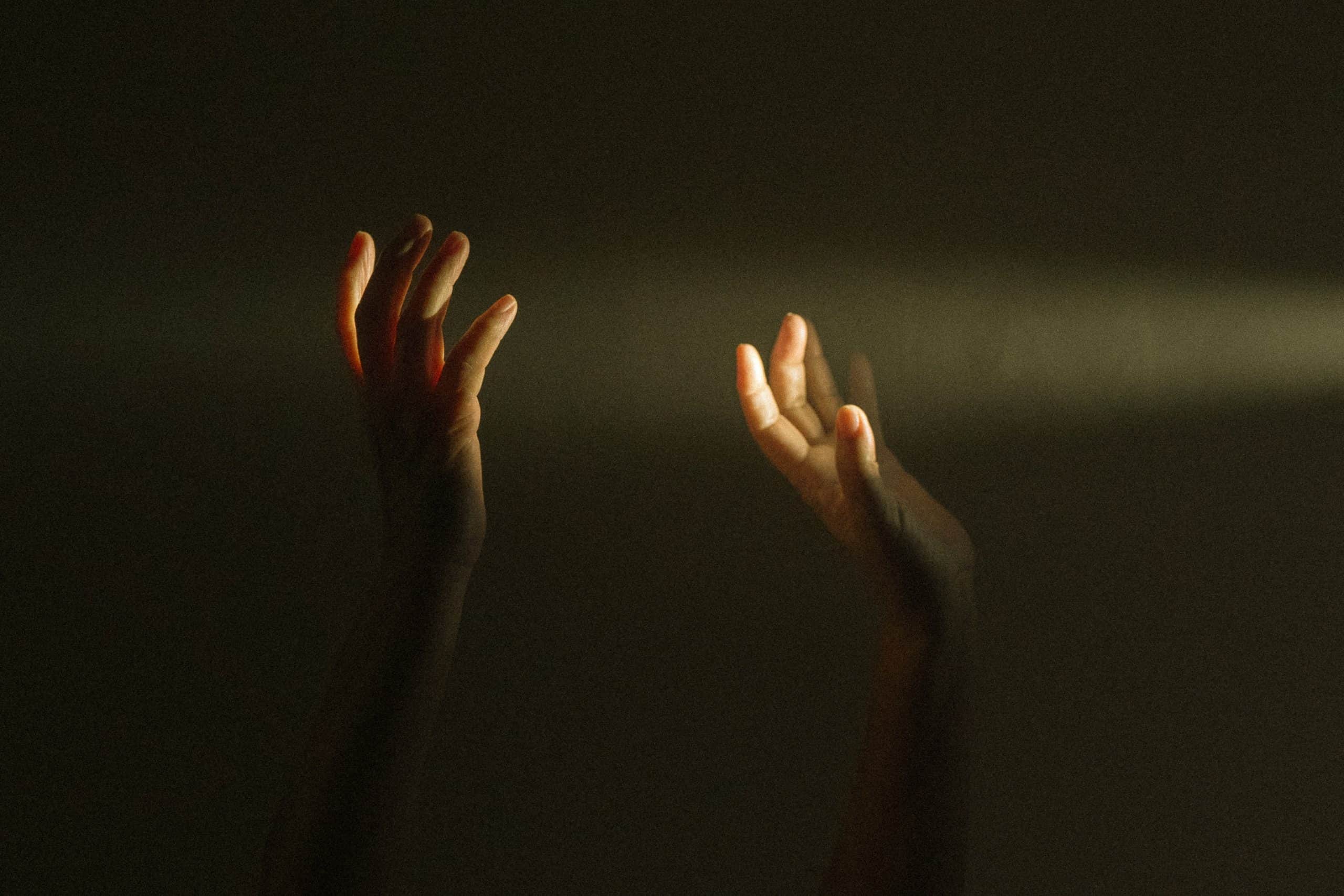 I was 20 years old when I was sexually assaulted while walking down the street in my hometown of London, Ontario. I was grabbed from behind, straight through my legs. He put his hand firmly over my crotch and squeezed as hard as he could. It was so sudden and painful I froze. My first thought was This has to be a friend, someone I know. Who else could it be? I smelled him before I saw him—that distinct sour smell of cigarettes, alcohol, and stale sweat. He had dark hair and faded acne scars on his face. Walking away quickly, he turned his head and looked me in the eye before grinning and yelling “Nice ass!” Oddly enough, my reaction was to start laughing—that awful laugh you feel bubbling up when it’s least appropriate, like when you see prolonged commercials for charities panning out to a group of starving children. My laughing became hysterical, eventually boiling over into sobs and hiccups right in the middle of the sidewalk. No one stopped, no one checked to see if I was alright. I had been wearing a new pair of white and mint green–striped seersucker shorts (which I later threw away). It was a beautiful afternoon. The sun kept on shining. I could go on to tell you about my subsequent experience with the London police force (not great), identifying the perpetrator in a photo lineup along with four other women (his was the first photo I saw), going over my story one more time with a detective who looked and sounded just like Olivia Benson (and then sharing her frustration when she was told “He just doesn’t seem like the type of person who would do that” by the male police officer who worked that beat). I remember apologizing to her when I learned the case wouldn’t move forward, as if I’d failed her and the system, not the other way around. But my story isn’t about police justice (because there was none), it’s about healing.

I pretended it never happened. I tried to live my life. I graduated from university, moved over 2,500 miles across the country, got married, and realized my dream of becoming a writer. I thought I had succeeded in outrunning that sickening moment on the sidewalk when that awful laughing wouldn’t stop. Even when I was sexually harassed in other ways, I maintained my composure, like when a man I used to work with would quietly run his fingers over my body—and several of my coworkers’—so softly that no one would ever say anything until he’d moved on (at which point it felt like it was too late). In fact, 12 years after the assault I had convinced myself the experience was buried deep enough that I would never have to think about it again. Then the incident on the bus happened. There was a drunk rider, as there often is, and he looked just like the man who assaulted me. The same leer, the same alcohol, cigarette, and sweat smell, the same insistence on taking up space he had no right to take. I turned up my music and tried to avoid eye contact, tried to think about being anywhere else in the world except on that bus. I got off at my normal stop where I was meeting my sister, and that’s when I fell to pieces. Trying to describe a panic attack to someone who has never experienced one is impossible. I’ve read that a panic attack is similar to a heart attack, but if you’ve never had a heart attack, what do you compare it to? My panic attack began with aggressive shaking and teeth-chattering, a rushing noise similar to what it sounds like when you put your ear up to a seashell to “hear the ocean.” My speech was stunted and I couldn’t get words out of my mouth. All of this happened in the middle of a busy intersection. The more I tried to “calm down” the more frantic I became (I will always appreciate my sister’s help during this moment). It took almost an hour for the symptoms to fully subside, except that it happened again later that night. This time, I remember hearing my husband turning the page of a book—and the sound felt physically painful. The rushing noise was worse and for a few moments I thought I was dying. The past catches up to you, it always does.

Living With Panic Attacks—And Getting Help

The ferocity of these panic attacks was debilitating. I was terrified I would experience more (which I did, frequently) and I was afraid my life would turn into a black hole of anxiety, eclipsing all the things I loved most. It was in the darkest moments of fear that I decided to see a therapist about these panic attacks, to open the windows wide and shed light on the cobwebs that obscured the deepest and worst memories of my assault. I found a therapist who was both empathetic and pragmatic. I enjoyed our sessions because I could be completely transparent about my needs and feelings. Working together over a period of many months, we came up with several mindfulness techniques which I could put into practice the next time I felt my anxiety mounting or when I felt the warning signs of a possible panic attack. Panic attack warning signs differ from person to person, and for me they included a sudden acute sense of hearing or smell, an adrenaline rush, a tightness in my chest, shaky hands, repetitive intrusive thoughts, and rapid speech. Other panic attack symptoms may include:

For Coping With Day-to-Day Anxiety

I like to use a free app called MindShift, which was created by AnxietyBC and was recommended to me by my therapist. It’s especially good for when you’re out and about. As long as you have a phone and ear buds, you can follow guided mindfulness exercises such as deep breathing (or “box breathing”), visualization, and controlled muscle tensing.

For Trying to Fall Asleep at Night

I experience racing thoughts when I’m feeling particularly anxious before going to bed. I combat this in two different ways. First I make lists or write out journal entries (I find this most effective if I handwrite so I’m not looking at a screen), then I follow that up with deep breathing exercises.