Here’s Why Some People Decide To Amputate Healthy Limbs

Some people are born with an urge to lose a limb, and there's only one proven treatment. 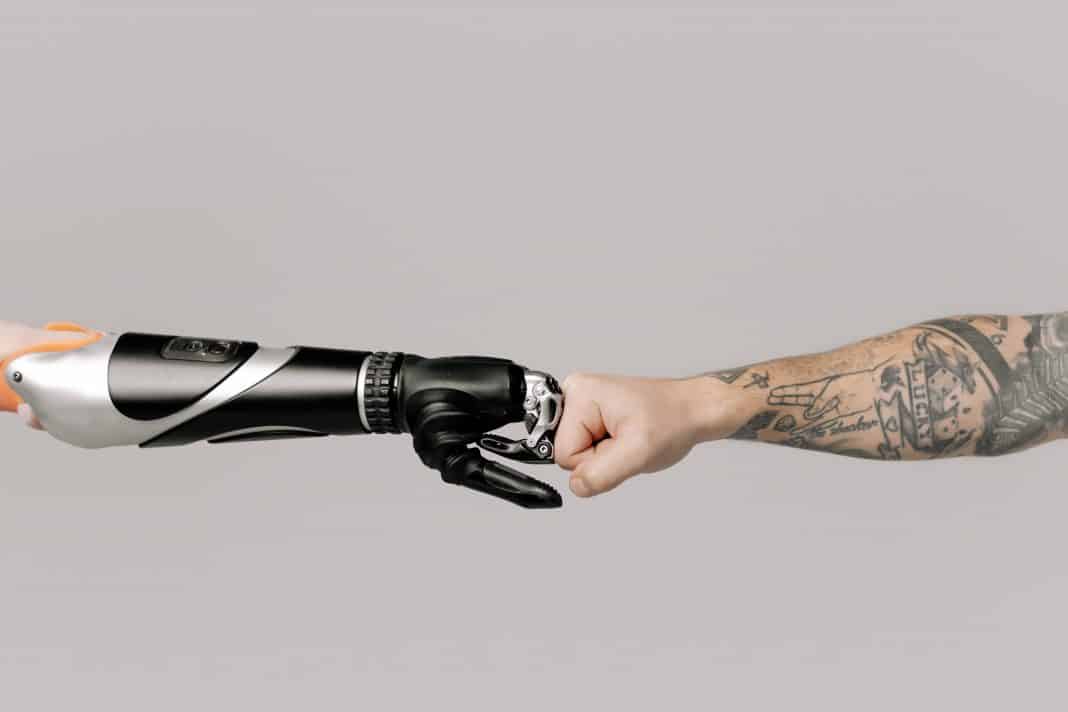 When “John” (a pseudonym used in a Fox News interview) was in kindergarten, he realized he was missing something. Or maybe that’s not quite right. Can you miss something that isn’t missing? John felt that he had too much and was missing out on who he really was. “I remember riding in the subway, and opposite me, one of the kids in the play group had no left hand, that was apparent,” John, now an adult, recalled to Fox News. “I was really very curious about this … and I got up and crossed the car and tried to put my hand up his sleeve to try and figure out where his hand was.” Even at that young age, John knew he wanted to be like the boy on the subway. But unlike that little boy, John was born with all four limbs and all 10 fingers. Still, John never felt whole again. Quite the opposite. Since that childhood encounter, he has wished to lose a limb. “I remember two buses going in the same direction, and I was standing by the second bus, and I said to myself, ‘If I just stick my leg under the rear wheel of the bus, it will run over it and it will have to get cut off,'” John said, recalling a boyhood memory. “And then I can remember saying to myself, ‘How will I ever explain why I did this?'” John is not alone with this question. Psychologists are also striving to understand the reasons that some people have a powerful desire to amputate a limb. Is it a mental illness? Or is it a totally valid way of life, albeit one on the fringes? And are there surgeons who cater to this class of patients? First things first. Here’s what we know about a condition known informally as body integrity identity disorder (BIID).

Early Medical Theories on Why People Want to Lose Limbs

The modern medical history of BIID begins in 1977. That’s when a trio of researchers—John Money, Russell Jobaris, and Gregg Furth—published a study called Apotemnophilia: Two Cases of Self-Demand Amputation as a Paraphilia. The landmark paper followed two men who attached erotic significance to the fantasy of losing a limb. That’s where the early term apotemnophilia—Greek for “amputation love”— comes from. Though scientists have learned a lot about the condition since the 1970s—including the fact that it’s not always tied up with an individual’s love life—Money, Jobaris, and Furth were among the first to identify the core danger of BIID. “The apotemnophiliac patient finds no surgical tradition within which he can expect to obtain the service he requests,” the researchers wrote. “Therefore, if he arranges a self-mutilation or amputation and presents himself for follow-up care, he has little choice other than to be secretive about the origin of his injury.” There’s a real medical risk that people with BIID will try to take their obsession into their own hands. In fact, one of the men in the 1977 study did just that. His technique involved a hammer and what the study describes as a “stylus,” but sounds more to us like an ice-pick—and that’s about all you need to know when it comes to the grisly way his story unfolded.

Through the years, doctors have treated more and more patients, both men and women (but mostly men) who want to lose a limb. In 2012, a new study  added a whole new dimension to BIID treatment and care. The study found that not all BIID patients actually want to amputate a limb. Some just want to live with a condition that medicine recognizes as a “disability.” They may wish to lose function in their legs and travel via wheelchair or to induce blindness or deafness. Both subsets of BIID (individuals who pursue amputation and those who do not) are considered part of the same condition according to the study’s authors. “The amputation variant and paralyzation variant of BIID are to be considered as one of the same condition,” the researchers wrote. Of all the treatments doctors have tried to help people with BIID, only one seems to work. The 2012 study, published in PLOS ONE, was one of the first to articulate the only known cure for the condition. “Amputation of the healthy body part appears to result in remission of BIID and an impressive improvement of quality of life,” the paper states. It goes on to say, “Knowledge of and respect for the desires of BIID individuals are the first steps in providing care and may decrease the huge burden they experience.” Despite this advice, BIID remains silent on the absence of BIID as a formal diagnosis in the current Diagnostic and Statistical Manual of Mental Disorders-5 (DSM), which bills itself as “the authoritative guide to the diagnosis of mental disorders.” Because of its omission from the DSM, patients are unlikely to find surgeons who will perform the amputation, even if it would improve their quality of life. One surgeon tried to help in this way, and it didn’t go well.

What Happens to Surgeons Who Treat BIID With Amputation

In 2000, a surgeon named Robert Smith safely amputated the healthy legs of two men who had BIID. Smith was planning his third BIID-related amputation when the director of the trust that runs the hospital declared the procedure “inappropriate.” The uproar around Smith’s decision was so intense that as of 2012, no hospital in Britain has allowed the amputation of a healthy limb. (It’s likely that no such amputations have taken place since 2000, but we could only find data going back to 2012.) The 2012 PLOS ONE study found that their subjects overwhelmingly wanted amputation “to feel complete” or “to feel satisfied inside.” As the medical ethicists debate the morality of serving a voluntary amputee, those with BIID continue to live in extreme dissatisfaction or—worse—turn to purposefully injuring themselves.

When BIID sufferer John spoke to Fox News in 2009, he didn’t have many options left. For the reasons mentioned above, he couldn’t find a surgeon to safely perform the amputation he believed he needed. “I just want to get on with it,” he said. “But I want to do it safely. And my wife—who I won’t say accepts it, but is willing to go along with me, also insists—and I think she’s right, that this be done safely.” Currently, John’s out of luck. There aren’t safe means of cutting off your own leg—not that John hasn’t wished for them. “When I see an amputee—when I imagine the amputee—there is this inner pull that says, ‘Why can’t I be like that?'” There may be a light on the horizon for John and others like him, but in medicine and bureaucracy, some things move slowly. The latest research suggests that there’s a neurological cause for the desire to amputate a body part. A May 2017 study found that most people who wish to lose a limb focus their disdain toward their left leg. These patients also showed “changes in cortical thickness in the right parietal lobe.” Could this be the part of the brain that controls BIID? For now, scientists have more research to do. John and others with BIID, meanwhile, will struggle on. “People keep saying you got to be awfully darn sure because there’s no going back,” he said. “What I realized, well, maybe a half a year ago, is that if I keep putting it off, there’s no going forward.”