Maybe it's time to find some alternative ways of getting better sleep. 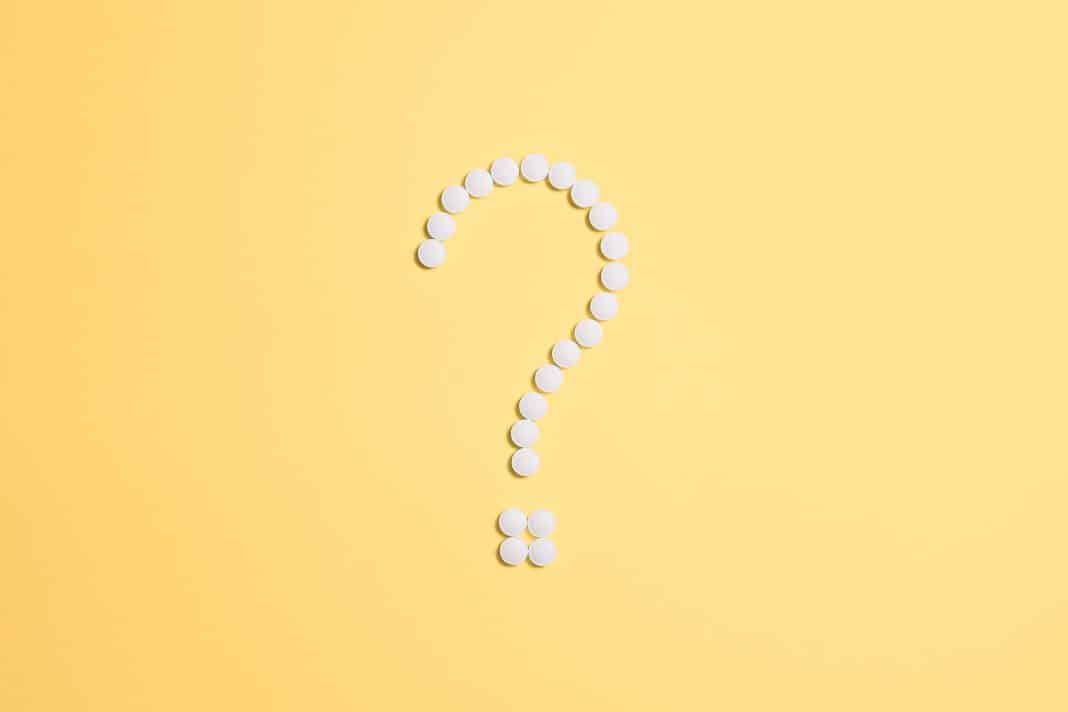 A little more than five years ago I talked to my doctor about how I was having trouble sleeping, which lead to daily fatigue. I think it was my neurologist that initially started me on various sleep aides. I tried each of the major sleeping pills one-by-one and none seemed to help me sleep, until I tried Ambien. I’ve continued to use it off and on ever since.

I don’t use Ambien every night or even close to it, in fact it takes me six months or more to go through a 30-day supply, but if I have to be awake early in the morning, or I just can’t seem to get to sleep, I’ll take it.

I seem to go in cycles, going months without taking a single pill then taking it daily for a few weeks. I’ve been on a 10mg dose from the beginning. So, when I heard a 200lb ex-army guy talking about the trouble he had waking up from it and how he had to cut his pill in half if he wanted to get up in the morning I was really surprised. The guy is almost twice my size and I’m taking twice the amount he is. Typically, when I do take it I’m up and wide awake in eight hours (or less). I’ve rarely ever had a sleep hangover after taking Ambien.

Then a few weeks ago I overheard two women having a conversation about sleeping pills and one of them said something about Ambien interfering with REM sleep. What? That can’t be. I sleep so well when I take it and wake so refreshed I have to be getting quality sleep, including full cycles of REM.

I decided to do a little research into my little bedtime buddy – Ambien. I hadn’t really done this previously because it seemed that it wasn’t causing me any negative side effects.

Interestingly, the first thing I came across was a 2013 announcement from the FDA [decreasing the recommended dosages by about half. The current recommended dosage for females is just 5mg! Half of what I’m taking. Why did they do this? Because they found that a large percentage of users were waking up with the drug still in their system leading to morning drowsiness and fatigue.

But does Ambien Interfere with REM sleep?

According to three different (albeit small) studies (Besset et al, Dujardin et al, Uchimura et al) that I found, the rumor that Ambien affects REM sleep isn’t true. In fact, it doesn’t seem to negatively alter any stage of sleep.

So, why do people think that Ambien interferes with REM sleep?

That’s not to say that Ambien doesn’t have other side effects. I already mentioned the potential for a sleep-hangover and morning drowsiness if you don’t get at least eight hours of sleep. But, there is also an increased risk for depression or gastric reflux. Then, there are the even worse side effects, like decreased motor control, impaired judgement, hallucinations, and even anterograde amnesia (the inability to form new memories).

There are also those who end up sleepwalking, talking, and eating while on Ambien. I had one friend that called me three times in one night to tell me the same thing. I found out the next morning that she’d decided to try to get some work done after taking Ambien and she didn’t even remember calling me.

If that’s not bad enough, a 2012 study by Kripke, Langer & Kline indicated that you are five times more likely to die of a heart attack or cancer than those not taking these drugs. Scary stuff!

Maybe it’s time to find some alternative ways of getting better sleep.