You Probably Always Have Body Odor, Even If You Can’t Tell You Stink 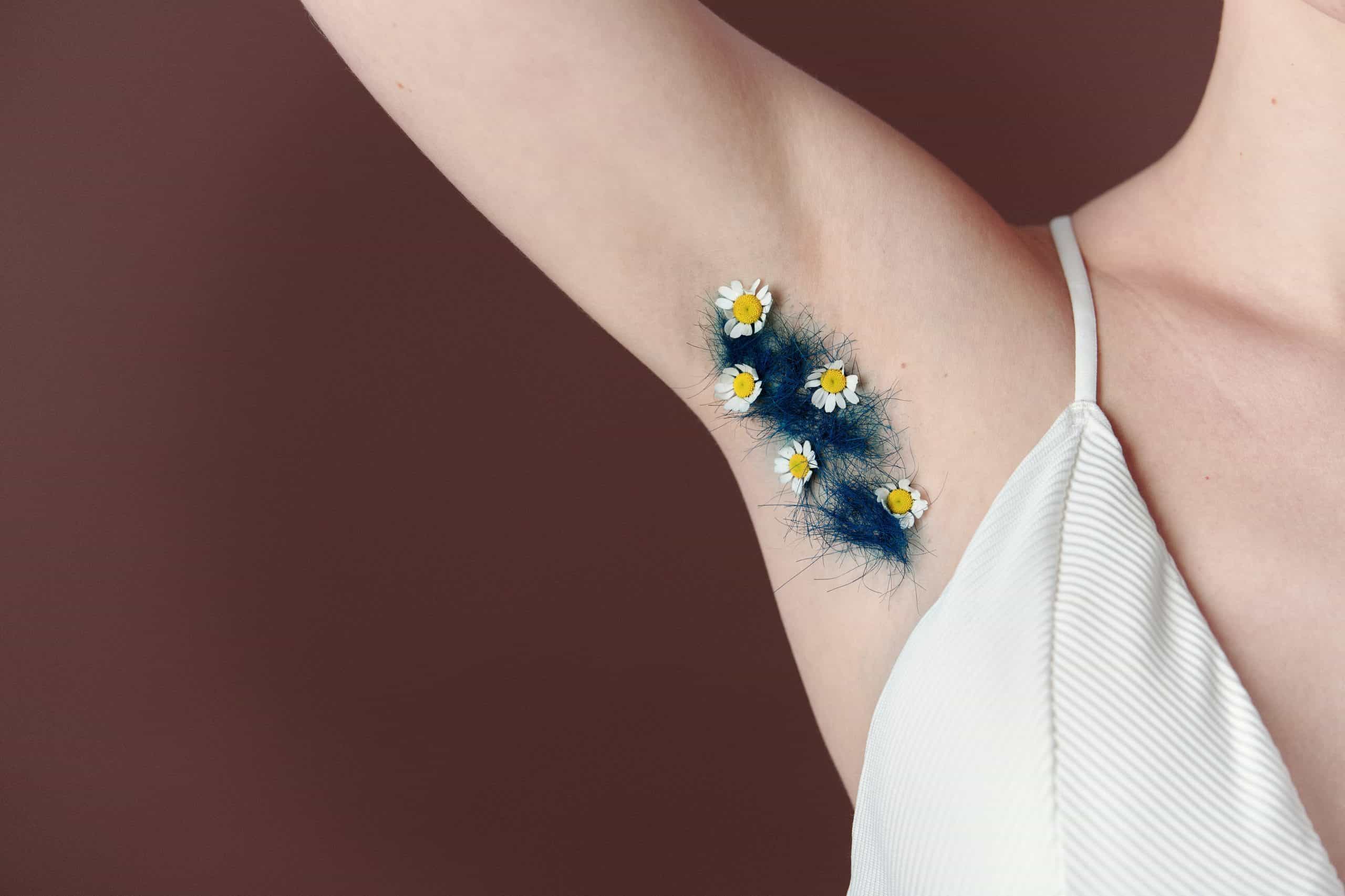 Wondering if you stink right now? Go for it. Give your pits a sniff. Unfortunately, simply sticking your nose in your armpit isn’t a reliable way to tell whether (or how bad) you smell. According to a study published by the academic journal Frontiers in Behavioral Neuroscience, humans tend to be less aware of smells the longer we’re around them. The phenomenon is known as “olfactory fatigue” or “olfactory habituation.” Whatever you choose to call it, the takeaway is that bad smells seem less bad and good smells seem less good the longer we’re exposed to them.

This is exactly the sort of thing that Pamela Dalton, a psychologist at the Monell Chemical Senses Center, spends her days studying.

“The olfactory system is one of the world’s best difference detectors, and that’s how it was designed,” she told The Washington Post. One of the chief roles of the nose (in conjunction with the part of the brain that processes information coming from it) is to sense when something’s new, different, or unfamiliar. When a scent is familiar or lingers for a long time, the part of your brain that deals with smells tends to filter it out as unnecessary information. In one study, Dalton placed air fresheners in the bedrooms of subjects for a few weeks. After just a couple of days, the participants reported that they didn’t notice the scent when they entered the room and were also less sensitive to the same scent when exposed to it in her lab. “What seems to happen in long-term adaptation is that the receptors that would normally respond to these smells almost turn off after being bombarded for a few weeks,” she said. “You don’t see that in vision or hearing. You can be adapted to a sound or sight, but generally the systems recover pretty quickly. The fact that it takes two or three weeks to regain sensitivity is very unique.”

So if simply giving yourself a sniff doesn’t work, how can you know whether you stink?

As Dalton told The Washington Post, “Unfortunately, you really just have to rely on the opinion of a close friend or spouse.” If you don’t have someone you can trust to tell you when you smell, there is another pretty solid rule of thumb: If you’ve sweated recently, you probably stink. According to the Centers for Disease Control and Prevention, almost all humans’ sweat glands produce a substance that smells when it comes in contact with naturally occurring bacteria on our skin after we go through puberty.

It’s not all bad news, though.

Two studies—one from 2011 and one published this year—suggest that your natural odor might make you more attractive to potential partners. Another study that appeared in Frontiers in Psychology in 2016 indicates that your natural scent can even reveal your personality traits. So, the goal shouldn’t be to totally eliminate body odor but to minimize it when it’s bad. Fortunately, the best way to do that is simple: Maintain good personal hygiene.