Does thinking about your ex make you miserable? Here are eight scientifically proven ways to get hold of yourself 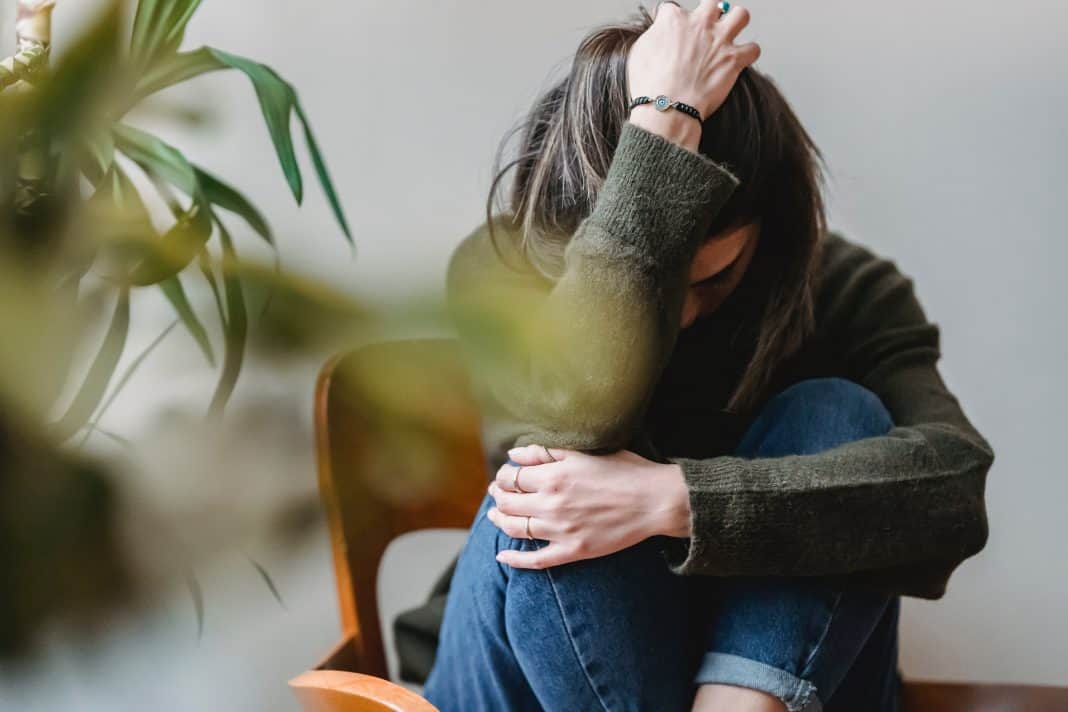 When we experience a breakup—rare for us, since a breakup requires a relationship, which usually implies romantic closeness and mutual affection—the last thing on our mind is how to deal with it sensibly. We’re drawn more to the tried-and-true coping mechanisms of clouding our minds and hearts with various substances, hooking up with other people before we are emotionally ready, and obsessively checking our old SO’s social media accounts. But here’s an interesting idea: what if we chose to deal with these heartbreaks, which science has confirmed to be similar to actual drug withdrawals, in ways that are not self-destructive? What if we approached healing from a breakup the same way we might approach a new exercise plan or learning a language? If you’re tired of crying onto Domino’s Chocolate Lava Crunch Cakes while listening to Adele, read on for eight science-based methods for getting over a breakup.

In a video shot by Business Insider, biological anthropologist Helen Fisher says that when things are no longer going well in a relationship, the best way to deal with the object of your affection after the breakup is to treat them like something you’re addicted to—and if possible, go cold turkey. “Throw out the cards and letters or put them in the box and put them in the attic,” she says. “Don’t write, don’t call, don’t show up where this person is likely to be.” Instead: “Go out with old friends. Get hugs from old friends—that drives up the oxytocin system and calms you down. “Get some physical exercise—that drives up the dopamine system that gives you energy and optimism and focus and motivation. It also drives up the endorphins so that some of the pain goes away.” Speaking of that pain…

You know that crushing pain in your chest when you remember the way that your lover-no-more used to tickle your back some nights to help you fall asleep? Or the way your body feels like it’s actually aching to be held as you recall that last vacation to France, when you stayed up half the night in an Airbnb talking about major archaeological sites that you wanted to visit together one day and then they still woke up early to bring you a chocolate croissant while it was still warm? Well, turns out that pain isn’t just in your head—it’s physiological. And though it may seem odd, popping an aspirin can relieve some of the physical manifestations of your emotional pain, according to research published in 2010. For The New York Times Modern Love column in a piece titled “Can Tylenol Help Heal a Broken Heart?,” Melissa Hill describes in painful detail what it feels like as rejection activates our parasympathetic nervous system:

A signal is sent through the vagus nerve from our brain to our heart and stomach. The muscles of our digestive system contract, making it feel as if there’s a pit in the deepest part of our stomach. Our airways constrict, making it harder to breathe. The rhythmic beating of our heart is slowed so noticeably that it feels, literally, like our heart is breaking.

We hear you, Melissa. Please bring us the Tylenol.

People in the wake of a breakup are experts at rerouting all conversations toward their ex. Not only is it a way for them to examine, again and again and again, the architecture of their failed relationship, but it’s an attempt to, in whatever way possible, feel close again to the person they are missing. While it’s fine, and even good, to spend some time reflecting on a breakup, be careful not to cross over into the very near territory of wallowing. As Maanvi Singh points out in “Breaking Up Is Hard To Do, But Science Can Help” for NPR, research in the journal Social Psychological and Personality Science suggests that “though calmly reflecting on a breakup may help, dwelling on it doesn’t.” What might this calm reflection look like? The study’s participants who healed from their breakups more quickly were asked to come into a lab regularly to answer questions about their breakup over the course of nine weeks, and this helped them process things better than the group who only completed two basic surveys, one at the beginning and the other at the end of the study.

As you may already know from personal experience, a breakup can screw heavily with all of your bodily functions. Suddenly, [linkbuilder id=”5997″ text=”your favorite food”] has the appeal of rubber. The possibility of running into your ex at a party keeps you alert half the night playing out various fantasies of an emotional makeup. How? Why? “Studies have found that people in long-term relationships tend to regulate each other’s biological rhythms,” Singh writes for NPR. “A breakup can throw your entire physiology out of whack, disrupting your sleep, appetite, body temperature and heart rate. The stress of a divorce can compromise your immune system.” Because your body is suffering more than just the usual daily stresses, it’s important to take good care of it: eat right, sleep well, exercise often, and get adequate emotional reinforcement from people you’re close to. All of this well help you regulate your brain chemistry, which love has seriously put into a funk.

Remember that time you were going through a breakup so bad that you lost five pounds in two days and spent nine hours straight researching how you might join the next mission to Mars, and someone you barely knew was like, “Time heals all wounds” and you laughed very loudly in their face? Well, hackneyed or not, it’s true, and you should apologize to that person. (Just kidding, who says that to someone three hours after a terrible breakup?) The more time that elapses after a split, the more distance you’ll have from that event, and the less it will sting (unless, as has been widely confirmed in scientific literature, you are listening to Adele). The farther you get away from that moment of being dumped, the less activity there is in the brain system linked with feelings of deep attachment, Fisher says. “Just don’t do anything stupid [like listen to Adele], and the day will come when that person who’s been camping in your head is out.”

Self-distancing is a concept studied by researchers at UC Berkeley and the University of Michigan that allows people to move past emotional conflicts like rejection by reframing the experience in third person. Anna Luerssen, PhD, writes about these findings in a post, “Reflection without Rumination,” for the Psych Your Mind blog about applying psychology to everyday life: “In their research Ayduk and Kross contrast thinking about painful memories of this nature, from either a first- or a third-person perspective. When we think about the event from a first-person perspective, we put ourselves right back in our own shoes, and relive the event as if it was happening to us all over again. “Ayduk and Kross hypothesized that this ‘self-immersed’ perspective increases negative emotion and the likelihood of ruminating. Alternatively, when we think about an event from a third-person perspective, we see everything unfold from afar; as if we are a fly on the wall or a distant observer of what’s happening.” This kind of self-distancing, Luerssen says, has been linked to measurable advantages over those who self-immerse, such as smaller increases in blood pressure reactivity (linked to cardiovascular disease) and experiencing less anger and negative affect.

7. Reclaim your sense of self.

We have all been or known that person who, after a significant split, does something to drastically alter their life or personal appearance. Whether it’s chopping off all of your hair, dying it, getting pierced, moving across the country, or going to a three-months-long silent meditation retreat, we get it. But, it turns out that these methods for coping may be more than just impulsive, escapist remedies—they may be fulfilling a real need to redefine the self. As Singh points out, “A growing body of research suggests that regaining a clear sense of self after a breakup is the key to moving on.” That’s why the study with participants who came to the lab to answer questions about their breakups for nine weeks may have fared better. Grace Larson, the study’s orchestrator, says, “I think that it’s possible that coming into the lab and answering these questions reminded them of their new status as singles.” With every visit, they gained more clarification on that new aspect of themselves.

8. Thou shalt not stalk on the internet.

This. Is. So. Hard. The internet is everywhere. It’s at work. It’s at home. It’s in your hand nearly every moment of every day. And it’s there waiting to be used by you when you wake up in the middle of the night from a vivid grief dream about your ex. It’s there, at all times, beckoning you to look at all of your ex’s 149 Instagram posts and daily tweets that you project complex meanings and backstories onto. But, tender reader, you must put this practice to rest. Experts across the board seem to think it’s a terrible way to get over your ex, and it keeps this person’s phantom forever in your heart and search history, which is really embarrassing. Since “stop doing that” isn’t really a helpful piece of advice, look into more specific suggestions—actions like blocking the page, finding a replacement habit (jumping jacks?), coming up with a reward system, or just getting off social media altogether. Now go on! With or without the lava cakes, you’ve got this.