Don't make him angry. You wouldn't like him when he's angry. 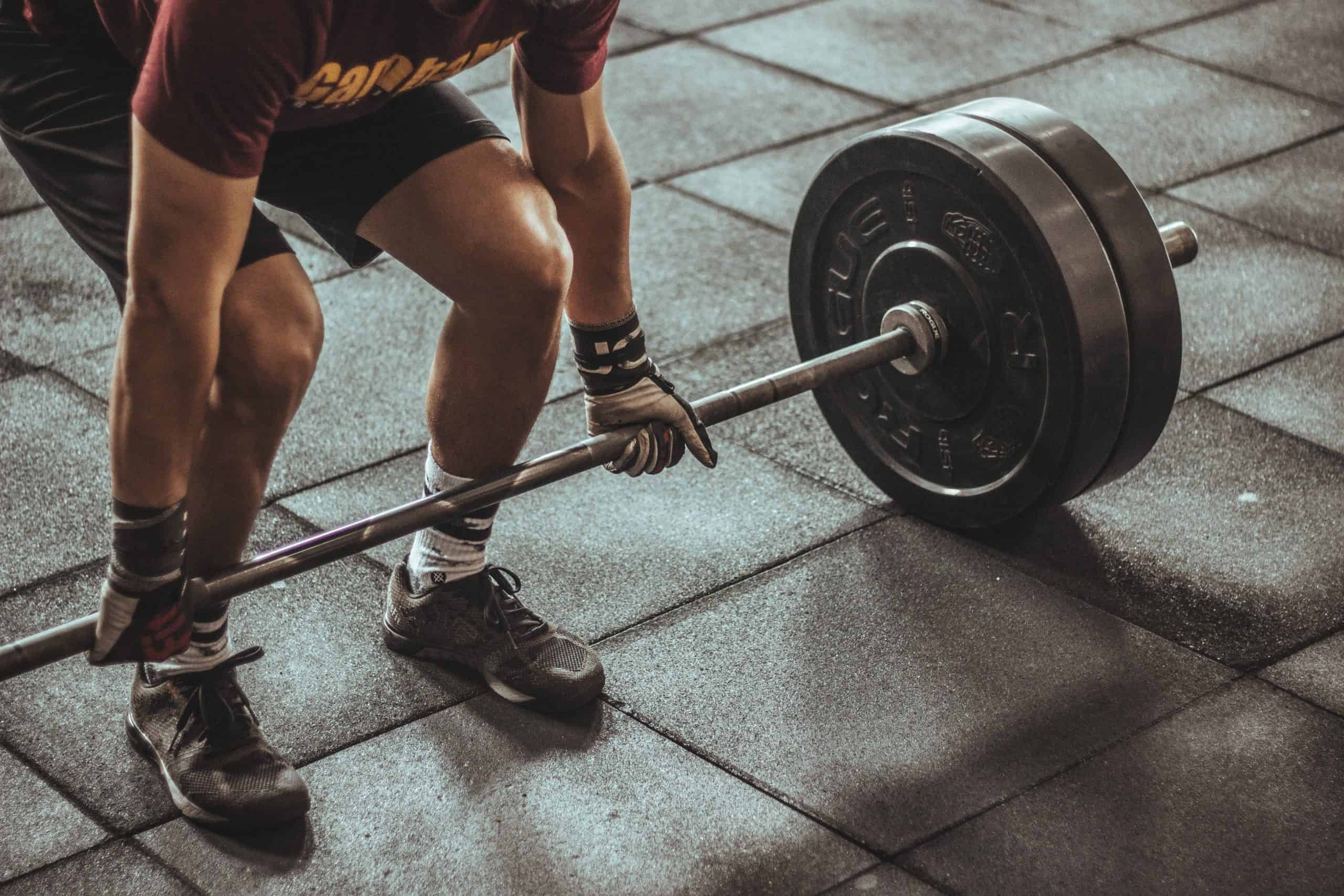 There’s something eerily familiar about Sajad Gharibi, 24, who must be Iran’s biggest bodybuilder.

When you browse through the jaw-dropping images on his Instagram page, which boasts more than 235,000 followers, you’ll get the feeling you’ve seen him somewhere before.

If you spent your childhood reading Marvel comics, you stand a way better chance of recognizing him. Look again. Now picture him with green skin. Yep. This man is a dead ringer for the Incredible Hulk. ( If you paint him grey, he would look like Grey Hulk, but that’s getting a little too deep into fandom, even for us).

Oh, some people also call him the Persian Hercules.

But comic books are today’s mythology, and we’re willing to bet that the Hulk is a more familiar touchstone than the classical son of Zeus these days.

Don’t believe us? Just take a look at these photos. That’s more than 335 pounds of pure solid muscle right there. Read on to learn more about Iran’s most “incredible” athlete.

Guess what Gharibi’s preferred sport is?

If you guessed golf, you’re wrong. This guy is Iran’s premier power lifter.

Technically, he’s a weight lifter, not a body builder, but he definitely ended up doing some incidental body building during his substantial training time.

In addition to competing in a sport that he dominates, Gharibi spends a lot of time taking selfies for Instagram.

Sometimes his pictures tend toward whimsy, like when he holds a regular soda can to show how tiny it looks in his giant fist. Or when he stands next to a normal-sized friend, making the poor guy look like a child in his shadow.

Other times he flexes at the camera. We wouldn’t get into a ring with this guy. We wouldn’t even try to go up against him with a tank. We’ve seen that movie before. Actually, there have been a few movies, including The Incredible Hulk, Ang Lee’s Hulk, and, of course, the entire Avengers franchise.

Luckily, we do have one statement from the man himself that helps us understand who he really is.

“I am an Iranian citizen with traditional values of Persian upbringing surrounded with a close-knit family and also many great friends from all around the world who have supported me every step of the way in these difficult times,” he wrote in a particularly revealing Instagram post.

He also takes a moment to thank all the news organizations that helped to make him the viral star he is.

“I am endlessly would like to thank and appreciated it for all you kind words and supports from all around the world,” [sic] he wrote. “It means a lot to me and my family and I’m truly appreciated it from the bottom of my heart” [sic].

He sounds like a super-nice guy. But we wonder what the future holds for the Iranian Hulk. It’s difficult to gather news on him, considering the language barrier. Here’s what we know so far.

Gharibi became an internet superstar when his Instagram page went viral a few years ago. That’s all due to his incredible body.

His shoulders are about as wide as we are tall. His legs could double as tree trunks. Even his fingers are packed full of solid muscle.

But what exactly does the Iranian Hulk plan to do with all his strength? He’s already won a few power lifting competitions. He’s already gotten famous on the internet.

Considering those two things, an idea he once flirted with makes perfect sense.

He went so far as to call out Triple-H. Somehow, nothing ever came of that. Vince McMahon must be sleeping on the job. This guy was totally built for the ring! We would love to see him take on any WWE star, past, present, or future.

If we did, maybe we would be able to gain from Gharibi’s knowledge. Most weight lifters and body builders who keep social media accounts post tips and pointers for their chosen sport.

His social media presence seems to be more based on the simple grandeur of his enormous muscles. There isn’t a protein drink in sight on his Instagram page.

He could be endorsing products, but we would never know. The only English on his page is on his hashtags, which—say what you will about them—are never that informative.

So how did he get that big? Your guess is as good as ours. We’re going to go with barbell squats and bench presses. He probably throws in a few back extensions and calf raises for good measure.

There’s one claim about the Iranian Hulk that seems kind of hard to believe.

Multiple reports on the guy claim that he can lift more than his own body weight. That doesn’t even seem possible. Like, don’t you need enough counterbalance to avoid being flipped by an object heavier than you are?

Actually, it is possible. Contestants in competitions like the World’s Strongest Man pull off the feat every year. But it isn’t easy, and only the strongest of them all can do it.

Some reports have it that the Iranian Hulk can lift more than 50 pounds over his actual body weight. If that’s true, it is totally incredible. And incredible things have a tendency to be true around Gharibi, one of the world’s biggest men, so we don’t find it that hard to believe claims of his incredible strength, even when they seem a bit overblown at first glance.

At age 24, Gharibi has taken on a frightening new challenge.

He posted a video to his Instagram page explaining his plans. He’s going to become a soldier in the Iranian armed forces, he said. After Ramadan, he will start training. Then he’ll enter a branch of the Iranian military.

That’s always been his goal, he explained in his video. He’s always wanted to serve his country.

For an Iranian soldier in 2016, that means he will eventually end up in the bloody conflict with Islamic State in Syria.

It also means crushing a rebellion that is generally supported by Western nations, including the United States. That’s a dark turn in an otherwise inspiring story, and we don’t really want to end up in that tragic and contentious field of weeds just now.

So let’s focus on the thing that brought us all here in the first place: this dude’s unbelievable physique.

You don’t get shoulders like that from reading comic books.

It’s clear that Gharibi works out. Hard. But unless you speak Farsi, good luck reading his workout tips.

The Iranian Hulk offers us more than lessons in lifting (and, again, those are all in Farsi).

He shows us the true limits of our relationship with internet superstars. Gharibi’s Instagram page went viral and we immediately celebrated a single facet of the man. We felt like we had him pegged.

But we didn’t. And we won’t. The man who we met as a careless meme, shared for shock value and social currency, is in fact a complex and deeply patriotic human being who is willing to kill and to die for the Islamic Republic of Iran.

The Iranian Hulk might soon find himself in the middle of a seemingly intractable humanitarian disaster. And that kind of virality is something else entirely.