The Brutally Honest Truth About Red And Processed Meats

Are red and processed meats killing us all? How melodramatic, but is it true? Read on for a no-nonsense evaluation of the WHO's latest findings. 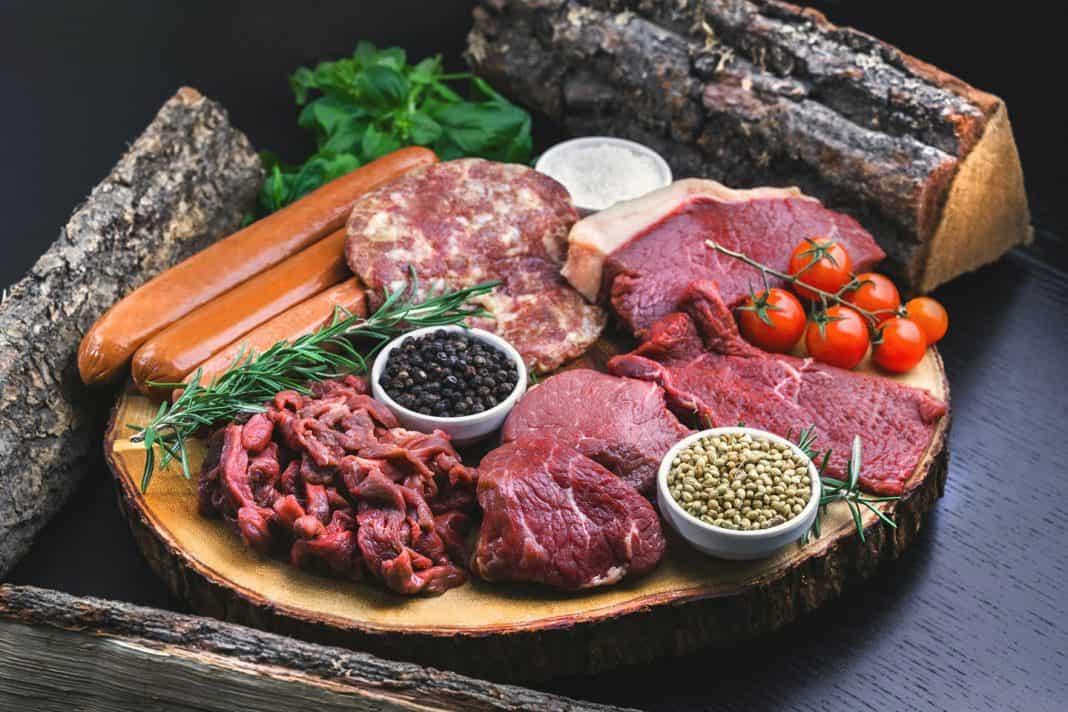 Are you sick of hearing about red and processed meats causing cancer yet? I understand. Stay with me. I have read a lot of responses to the WHO’s categorization of processed meat as a Class 1 carcinogen, with red meat, in general, falling not far behind in Class 2A. At first, there was an uproar (from the meat industry). Then, there was fear (from the general public). And now, it seems, there is placation. Don’t worry, health organizations all over assure us; you won’t get cancer from eating one hot dog. It’s not that they’re wrong. You won’t get cancer from eating a hot dog, but this sugarcoated, tell-them-what-they-want-to-hear response makes me cringe all over. It encourages people to shrug off science and go right back to what they were doing before the report made headlines. This is not a green light to go back to your Sausage Egg McMuffin every morning. (I mean, you can. It’s a free country, but don’t expect me to say it’s what the dietitian ordered.) Here is what you need to know about red and processed meats and your health.

1. Processed meats and cigarettes are both Class 1 carcinogens, but that does not mean that eating bacon every day is equally as carcinogenic as smoking cigarettes every day.

We have to get this out of the way first, because as biased as I am against processed meats, they are not worse than smoking. Quitting smoking is the single most positive change you can make for your health, period.

2. That being said, this recent “announcement” is not breaking news.

We have known for years that there is a notable relationship between red and processed meat consumption and disease, including heart disease and, yes, certain forms of cancer. Eat lots of red and processed meat, and you have a substantially higher risk of getting one or more of those diseases. Does that mean everyone who downs a double bacon cheeseburger for lunch every day will definitely wind up with cancer? Of course not. There are also people who smoke twenty cigarettes a day and live to be 100. It’s called genes, and some people get the good ones. Feelin’ lucky?

3. If you’re not as lucky, here’s how these meats and meat products could impact your life:

4. Despite what the commercials from the 1990s wanted us to believe, pork is not “the other white meat.”

It is, in fact, red meat; and if you cure it or stuff it into a sausage casing, then it’s also a processed meat. Oh, and if you swap out the pork for turkey but still call it bacon, that counts, too. It’s important to understand how the report defined all of these terms.

We can’t cheat our way out of this one. Turkey bacon is still bacon. Uncured bacon is (probably) still bacon. One slice of bacon is still bacon. You don’t eat cake every day and call it healthy, do you? Desserts aren’t the only edible treats; other foods are meant to be consumed more sparingly as well. Eat a hot dog on the 4th of July, but not on a random November afternoon. Have a few slices of Christmas ham, but don’t stock up on it for weekday lunches. The answer doesn’t have to be veganism (unless you’re into that), but why is it so controversial to say that eating bacon every day is less than ideal? And last but not least, know this:

6. You can change a lot of your risk by eating more fruits and vegetables.

It always comes back to this, doesn’t it? Forget about the meat for a second. Ignore the lobbyists for the beef council, the PETA members and life-long vegans, the physicians and mommy bloggers and your Great Uncle Joe. Nutrition is complex, but it doesn’t have to be complicated. When the messages get too messy and you feel overwhelmed, focus on just one thing: Eat more fruits and vegetables. (Especially the vegetables.)