The Quick-Pickled Beets Recipe That Will Make You Love Beets

These aren’t your run-of-the-mill pickled beets; these are your new favorite food! 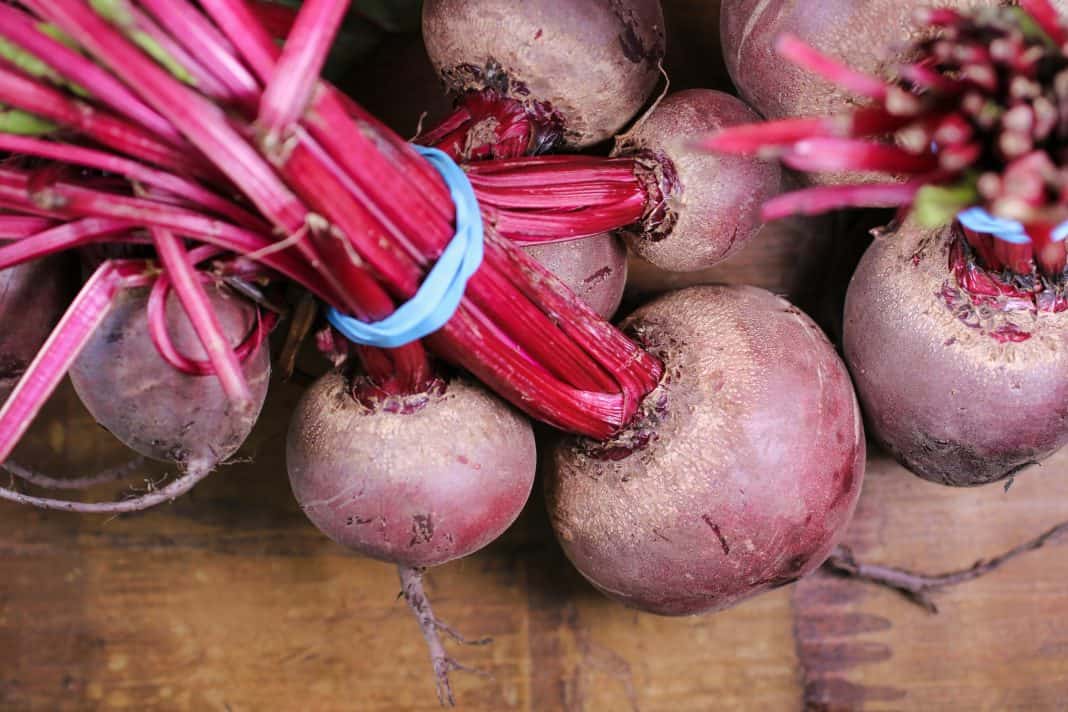 Before you tell me how much you hate, even detest, pickled beets (and who hasn’t had a bad pickled beet before?) hear me out: Homemade pickled beets are light years ahead of the suspicious-looking red disks you can find floating in room-temperature brine in the canned vegetable aisle. This recipe for quick-pickled beets will do what you’ve probably thought was impossible: It will make you love beets! Before you know it, you’ll be making these quick-pickled beets every week and finding new ways to include them in your favorite recipes (which is fantastic, especially when you consider all the amazing nutritional benefits of pickled beets). It’s time to cast aside your aversion to beets and give this easy quick-pickled beet recipe a try!

Why Pickled Beets Can’t Be Beat (Nutritionally, That Is)

Despite their humble origins, beets (including beets of the pickled variety) are a formidable source of essential vitamins and minerals. Julie Kostyk, registered dietitian, nutritional counselor, and co-founder of Pure Nutrition Consulting, is a big fan of beets because of their potassium and folate content. She says:

Cristel Moubarak, registered dietitian, food coach, and founder of nutriFoodie, loves beets for their vitamin C and iron content, sharing that “one unique aspect about the benefits of beets concerns vitamin C and iron, as vitamin C helps with the absorption of plant-based iron sources.” Beets contain both of these nutrients, which means the iron in beets is readily absorbed by the body thanks to their vitamin C content.

The Quick-Pickled Beets Recipe That Will Make You Love Beets
Kostyk also points out the fact that “beets offer antioxidant and anti-inflammatory benefits due to their content of anthocyanins, which help give beets their gorgeous color.” Anthocyanins are so powerful that they’re currently being studied for their effects on cardiovascular disease, cancer (including lung, colon, and skin cancer), and cognitive function.

These quick-pickled beets require very little prep time, making for a great lazy weekend afternoon activity. For best results, choose beets that are young and relatively small (the farmers market is a fantastic place to find both regular and heirloom beets). Use common red beets, golden beets, or candy cane beets (or a combination of these varieties) in this recipe, but be warned that red beets will dye all the other ingredients a vivid shade of crimson. Because the vinegar does the pickling in this recipe (versus pickling that occurs as a result of lacto-fermentation) these beets won’t have any probiotic benefits. If you’re specifically looking for fermented pickled beets, we recommend ordering a jar of these highly rated organic pickled beets from Oregon Brineworks. Store your quick-pickled beets in the refrigerator for up to a month—but be warned that given their deliciousness, the likelihood of them lasting that long is very low!

This delightfully tangy pink salad uses the above recipe for quick-pickled beets and leftover shredded chicken breast (a perfect way to make the most of the rest of that rotisserie chicken sitting in your fridge). For the sake of convenience, you can buy pre-shredded carrots and red cabbage, or you can use a box grater or the shredding attachment on a food processor to create them yourself. This beet salad is delicious when piled on a bed of greens (arugula, radicchio, and endive work particularly well) or stuffed into warm pita bread with alfalfa sprouts. This salad keeps in the fridge for two days.

Ingredients for the Dressing:

Ingredients for the Salad:

Other Creative Ways to Use Pickled Beets

On a Cheese and Charcuterie Board

Pickled beets add plenty of gorgeous color to any cheese or charcuterie board. In order to prevent any red color from bleeding onto the other items, put the pickled beets in a small bowl or ramekin and place next to the meat, cheese, and other accompaniments.

In a Middle Eastern–Inspired Buddha Bowl

As Part of a Muffuletta Sandwich

Muffuletta is a type of pressed sandwich full of deli staples such as salami, mortadella, provolone, olives, artichoke hearts, roasted red peppers, and other pickled vegetables (you can see where this is going, right?). Use pickled golden beets whenever possible when you’re making muffuletta as this will prevent the rest of the filling and the bread from turning bright red. If you don’t have pickled golden beets, don’t worry, the muffuletta will still taste delicious despite its vivid color.