10 Items That Really Shouldn’t Be Shared

It's more than just your toothbrush. 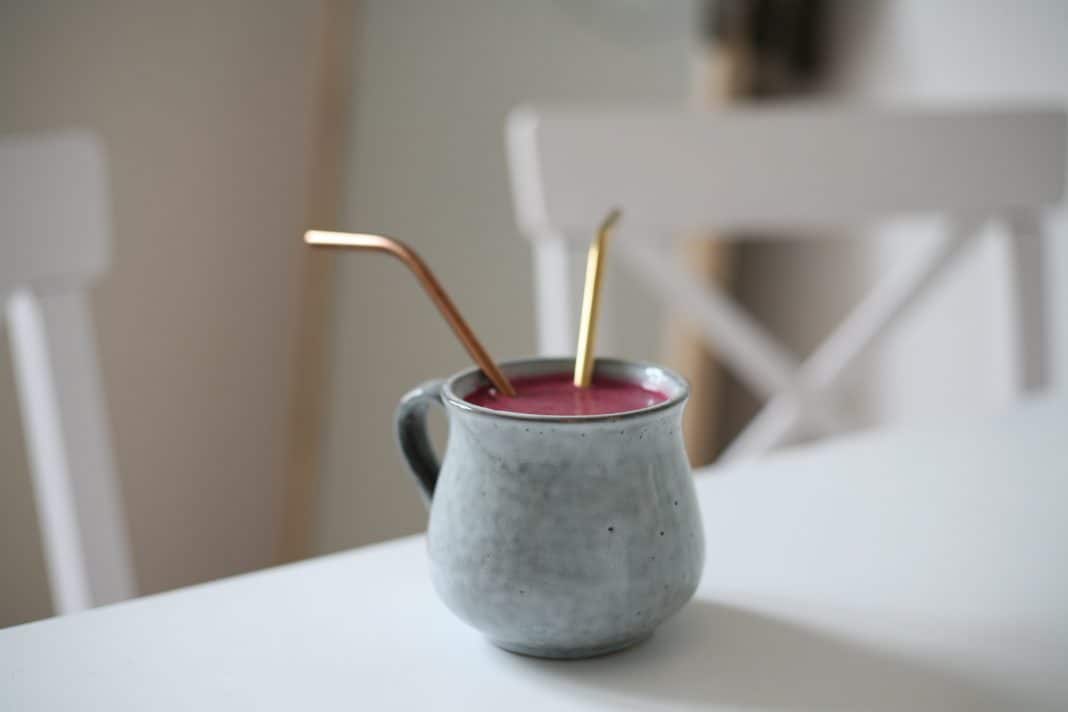 Since preschool we’ve been taught that sharing is caring, and it’s true. If you share your crayons and glue with your neighbor, the world will be a better place. As we get older, though, we tend to share more items with each other—clothing with our best friends, toothpaste with our housemates, and tools with our coworkers. And as a true sign of trust and caring, we sometimes share things with our loved ones that we know aren’t meant to be shared. Maybe your best friend is staying the night and forgot her toothbrush, so you lend it to her. Sure, you know it’s gross, but it’s just one time and you can rinse it under hot water after, right? Well it turns out some of these habits are even grosser than we think, and maybe even dangerous for us. If you’re sharing any of these things, it’s time to think twice.

It’s something we rarely do, but every now and then a situation arises that calls for a shared toothbrush. Just about everyone is grossed out by it, and rightfully so.

A study found that 1 in 10 people had shared a toothbrush.

A review of case studies published by Nursing Study and Practice shows that toothbrushes retain a large amount of bacteria after each use. Toothbrushes can carry bacteria and viruses, such as E. coli, Staphylococcus aureus, and the herpes simplex virus. What’s more, some of the toothbrushes in the study had sufficient numbers of the herpes simplex virus to infect someone who didn’t carry the virus. When we brush our teeth, sometimes our gums bleed in such a small amount that we don’t notice. In this way, it’s very easy to transfer blood-borne diseases through a toothbrush (including HIV). As part of the United Kingdom’s annual National Smile Month, a study found that 1 in 10 people had shared a toothbrush. That’s one more than it should be. From now on, keep a couple of new toothbrushes on hand for the next time your visitor forgets to bring one.

When you were a kid, you parents might have taught you not to share brushes, because that’s how you get lice. Well, newsflash: Lice aren’t just for children. Adults are equally susceptible to the little invaders. And it doesn’t stop there. The fungal infection ringworm can infect the scalp, and it’s contagious. Catch this one and you’ll get a rash, temporary baldness, a crusty scalp, and brittle hair. Gross.

Let’s keep this one simple: You shouldn’t let anyone use your computer. A 2016 study found that keyboards have 20,000 times more bacteria than a toilet bowl, and mice contain 45,000 times more than the flush handle. Mice carry four types of bacteria that can lead to problems such as food poisoning and streptococcal infections. Some good news is that track pads are less dangerous, as they carry only two of the four bacteria. So if someone does use your computer, which they inevitably will, wipe it down afterwards with an alcohol disinfectant. Otherwise, just hope they aren’t carrying strep throat.

Now you have an excuse not to share your phone, either.

Cell phones do tend to get pretty gross.

According to PhoneSoap, a company that sells products to charge and sanitize your phone with a UV light, phones are warm due to their tech interior. We keep them even warmer by storing them in warm places, such as our pockets and purses. Warm places are breeding grounds for bacteria. Furthermore, PhoneSoap reports that 1 in 6 phones carry fecal matter, probably because we tend to bring them in the bathroom with us. “Because people are always carrying their cell phones even in situations where they would normally wash their hands before doing anything, cell phones do tend to get pretty gross,” said Emily Martin in an interview with Time. Martin is an assistant professor of epidemiology at the University of Michigan School of Public Health. It might seem near impossible to avoid spreading germs on your phone, and that’s true. But Martin said to at least leave it out of the bathroom. “Taking a cell phone into the bathroom is kind of like going in, not washing your hands, and then coming back out,” she said. “It’s the same level of concern.”

It’s probably best to claim your own towels, washcloths, and loofahs, too. “These items come in contact with both your skin and water, so not only are you spreading the bacteria or infections that might be on your body, like warts, but also you are creating an environment for bacteria to grow in,” Caitlin Hoff, a health and safety investigator with ConsumerSafety.org, tells us. Hoff says to wash your towels, loofahs, and shower shoes frequently. The loofahs and shower shoes should be washed in hot water or disinfectant, and they should be allowed to dry completely. Sharing razors—we know, but it does happen—is even worse. The viruses that cause herpes and hepatitis can cling to the blades or in the moist area in between. When you shave, your dead skin cells mix with bacteria. Even if you don’t cut yourself, shaving causes tiny nicks in the skin, where hepatitis and even HIV can enter the blood quickly. Hoff says a good rule of thumb is to only use your own razors and to change the blades frequently.

We’ve all done it. We’re in a public place when a friend says, “Hey I want to show you this song. Put on my earbuds!” You don’t have to look hard to see the gross wax build-up inside those tiny speakers, but even worse, there are bacteria. “When someone wears earbuds, they are blocking air flow, allowing more bacteria to thrive,” Hoff says. Sharing earbuds can cause a lot of problems, she says, such as ear infections, fungus, and blackheads and pimples. Tell your friend you’ll be happy to look up the song when you get home.

We all remember the story about how Gayle King borrowed Oprah Winfrey’s underwear during a snowstorm sleepover, and just like that they were best friends. Also note that King says Winfrey drew the line at sharing a toothbrush. But was she already a step over the line? Damp, dark places are the perfect breeding ground for bacteria, fungi, and viruses. Even though shared undergarments may be washed before you wear them, studies have shown that washing them in even the cleanest conditions doesn’t always get rid of the intruders. To get the gruesome idea, examples include candidiasis, scabies, gonorrhea, syphilis, hepatitis, and more. So, please, Oprah, if you’re reading this: We know that you and Gayle are a prime example of sisterhood, but you don’t need to share underwear to prove it.

If you’re just using your tweezers to pluck a few stray eyebrow hairs and your friend wants to borrow them for the same reason, it shouldn’t be too big of a deal to share. However, sometimes plucking leads to a bit of unnoticed bleeding. Sharing contaminated tweezers could lead to skin infections. Furthermore, if you go to a professional salon to get your eyebrows done, make sure the esthetician is properly disinfecting the tweezers after each use. If not, get out of there fast.

This is the really sad one. Brace yourselves. We share our drinks and food with friends all the time. Heck, we even share them with acquaintances. It could be a co-worker who tries a bite of your lunch salad, or your friend who forgets her water bottle during your morning run together, so you share. “A sip or two seems harmless now, but how would you feel if you got sick after sharing a drink?” Hoff asks. “Sharing a drink or utensils can pass on germs, bacteria, and illnesses ranging from strep throat or the common cold to more serious disease like the herpes virus, meningitis, and the mumps.”

Alan J. Parks, MD, founder of Eastside Dermatology & Skin Care Center in Ohio, says sharing makeup is also sharing bacteria. “Think about a foundation sponge or a makeup brush,” says Parks, who also founded DermWarehouse, a website for skin and hair products. “You put these on your face where there’s dirt, oil, and plenty of bacteria. When you share this type of product, you’re transferring that dirt, oil, and bacteria from one person to another.” Parks also points out that many products come in a jar, which leads us to use our fingers to scoop them out. Besides the importance of washing our hands before use, he says not to share them either, “as you’ll be getting the germs from someone else’s fingers into your products.” Hoff also points to lipstick, lip gloss, and chap stick because they can carry the herpes virus. The worst product, though, could be eye makeup, especially mascara. Eye infections, such as pink eye, are super contagious, and Parks says if your mascara wand is infected, you will become infected, too. We’re not saying that your best friends are unclean creatures. But why take the chance?