A quick internet search will reveal countless professional athletes who at one point were told they would never be good enough, or that they didn't make the team. They didn't let other people's opinions stop them. 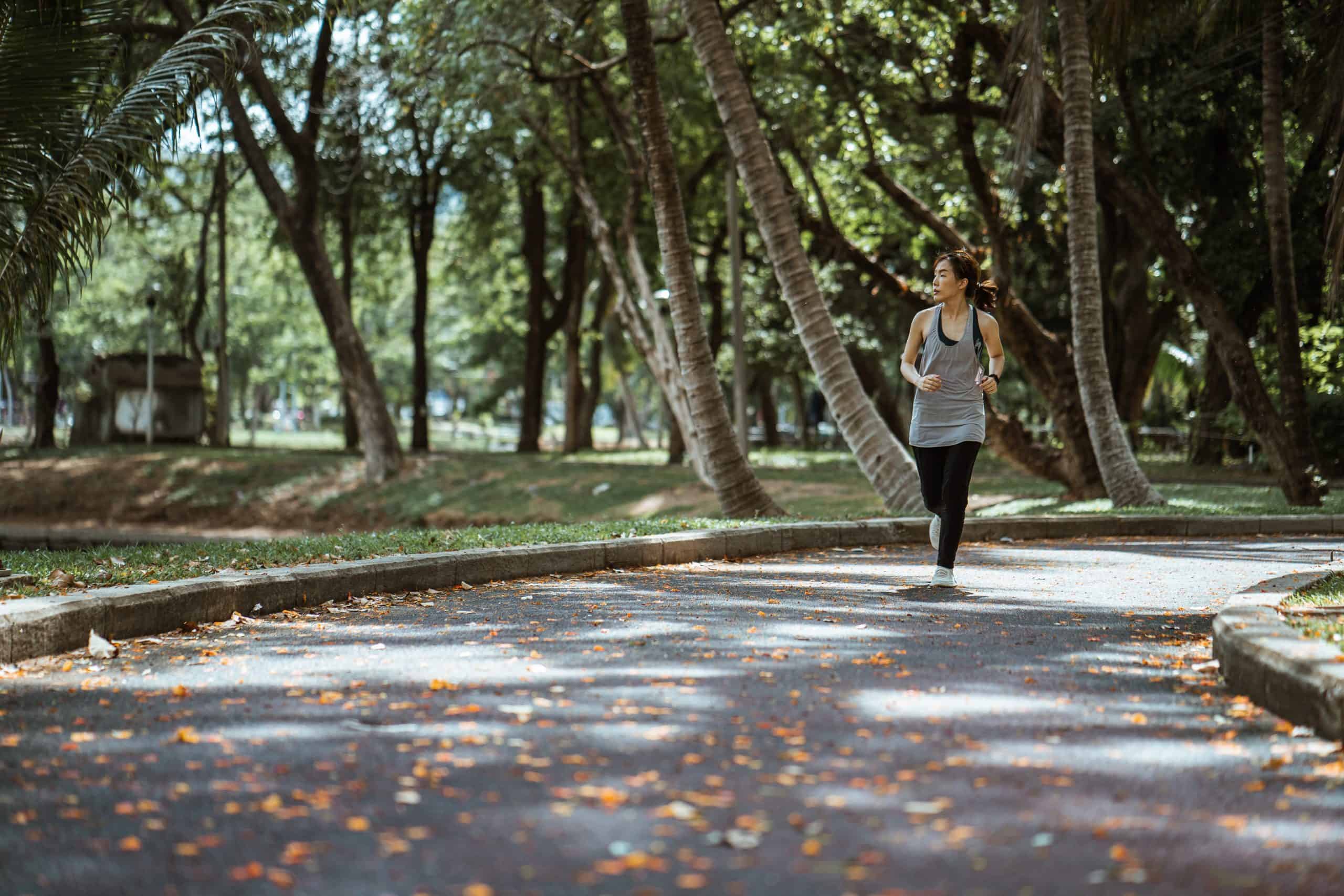 One of the number one hesitations I hear from new runners is “I don’t want people to watch me run”.

I’ve known clients and friends who would purposefully run in the wee hours of the morning or late at night, simply so their neighbors wouldn’t see them struggling through their run. I’ve known beginner runners who refused to come out to group runs or races, for fear of people snickering under their breath about how they are too slow, or that they don’t belong there.

Before I even start debunking those fears, I will admit, I get it. Running can be intimidating.

Though I’d argue that our earliest human ancestors were designed to run; namely, running for food or running from becoming something else’s food, it is no secret that running is no longer a necessary life skill in our society. And with inventions like remote controls, moving sidewalks, and cars… half the time we don’t even have to walk anymore if we don’t need to. So yes, perhaps if you haven’t run since the gym teacher forced you to run a timed mile back in middle school, you may feel awkward and uncomfortable the first time you purposely pick up the pace from walk to trot to run. Muscles that have gone years without being fully engaged will jiggle, your stride will feel awkward and foreign, and you will more than likely start out way too fast, causing yourself to start gasping for air in no time at all. Nothing about running when you haven’t run for years (or ever, really) feels graceful.

I also get that runners as a whole can be intimidating. Neon, flashy running clothes, shiny new sneakers, high tech GPS watches. Svelte, tanned, muscular legs from countless hours pounding the pavement. A whole vocabulary of lingo that sounds like a language of its own. Talk of marathons and ultra marathons, when the thought of running a mere mile seems impossible to you. It is overwhelming.

But I’m telling you that you shouldn’t be embarrassed. And as an avid runner for nearly a decade, I will tell you why:

Have you ever been driving down the road in your car, passed a runner, and thought to yourself “Ha! What a fool! He/she looks like an idiot!” Or did you think to yourself “That is awesome! I wish I had that motivation and dedication he/she has to get out there and run.” I’m guessing 99% of you answered the latter. The majority of people you pass aren’t judging you…they are admiring you. You never know who you might be inspiring.

Everyone starts somewhere. Even the fastest runner once had to start with overwhelming task of conquering one single mile. Sure, for some it probably came naturally, but most runners probably struggled through that first run, just like you did (or will). And almost every single runner you encounter will not only remember that, but will be excited for you, because you are taking up the sport that they love so much. And don’t be afraid to ask about all of the new vocabulary, gear, and other things you might not know about. If runners like to talk about one thing, it’s most certainly running.

Your wellbeing, both physical and emotional, should not be negatively influenced by how you think other people perceive you. In other words: who cares what anyone else thinks, take care of YOU first.

Lastly, and most importantly in my opinion, is the fact that you’ll never know your true potential if you let the fear of embarrassment stop you. A quick internet search will reveal countless professional athletes who at one point were told they would never be good enough, or that they didn’t make the team. They didn’t let other people’s opinions stop them. Now, I’m not promising that you’ll be the next Kara Goucher or Meb Keflezighi, but my point is, you never know what you are capable of if you don’t let go of the fear of embarrassment and give it a try.

So, next time you start to feel embarrassment and intimidation creep up on you, remember this: the hardest part of anything new is the act of actually starting. And you are already doing it, so give yourself a pat on the back.  And run on, my friends.