A Pickle a Day Could Have Unexpected Benefits

We're all familiar with the saying, "an apple a day keeps the doctor away." But mom never said anything about pickles. It turns out that pickles, which often play second fiddle to deli sandwiches, are more than a garnish. 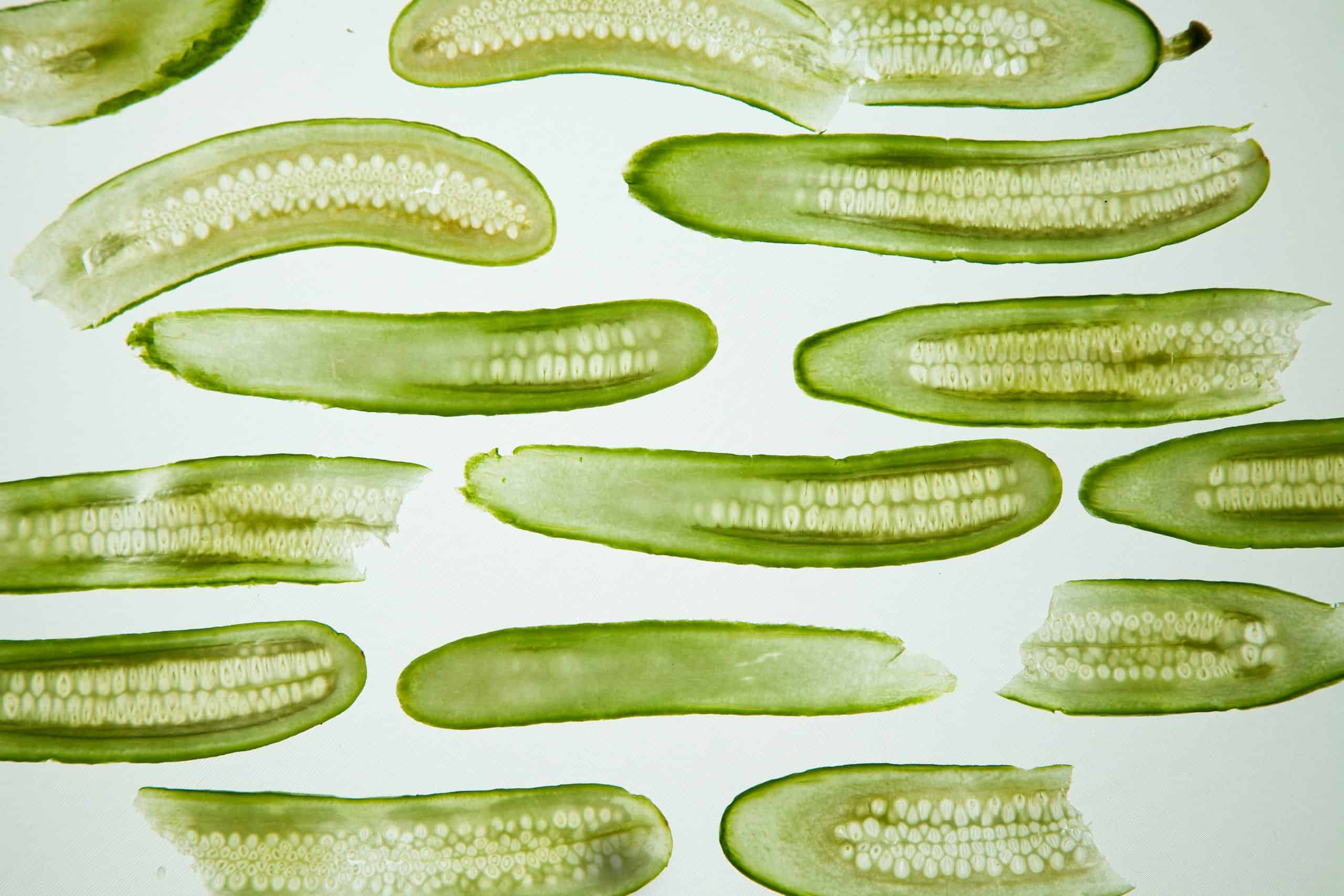 We’re all familiar with the saying, “an apple a day keeps the doctor away.” But mom never said anything about pickles.

It turns out that pickles, which often play second fiddle to deli sandwiches, are more than a garnish.

A new study shows that fermented foods such as pickles, sauerkraut and kimchi might have unexpected benefits. Chief among them is the potential to reduce social anxiety.

It’s been obvious for years that the mind can affect our guts. Stress and anxiety can cause nausea and loss of appetite, among other symptoms. What’s becoming more obvious is that it’s a two-way street.

Studies on mice have shown that the bacteria living in our body plays a role in mental health. Healthy bodies contain thousands of different species of bacteria, but the balance of these bacteria can be a delicate thing. In the West, we often throw it off with too many processed foods and over-exposure to antibiotics, eliminating necessary bacteria. It seems as if it not only exposes us to food allergies and other ailments, but also affects mental health.

So how do pickles help?

Pickles are great sources of good bacteria (those probiotics you’ve heard so much about). When those probiotics enter your system, they trigger your brain to release cortisol, which is a stress-fighting hormone. In turn, the cortisol activates anti-stress and anti-inflammatory pathways.

Additionally, some believe pickles, and other fermented foods, are rich sources of GABA, a chemical messenger that reduces excitability in the nervous system. Certain anti-anxiety drugs work by activating GABA.

There’s also a benefit to fermented foods, like pickles, over the probiotic supplements you find at the drug store. The foods are made up of many complex components and, thus, more likely to promote diversity of bacteria in your body.

But that’s not all!

Pickles, like other vegetables, contain antioxidants, or micronutrients that protect the body from free radicals. Free radicals are unstable chemicals that react with the body and affect DNA. However, foods rich in antioxidants can fight that process. That’s why you see so many people putting an emphasis on them nowadays.

Pickles are also a good source of several vitamins and minerals. A typical pickle supplies calcium, potassium, phosphorus and magnesium. More importantly, pickles are an excellent source of vitamin K. Many Americans are lacking in the vitamin K department because traditionally we eat few fermented foods. It’s important for essential bodily functions, though.

Vitamin K is well known for aiding in the creation of blood clotting factor, but it’s useful in other ways, as well. It’s essential in improving bone density and preventing osteoporosis. It also plays a role in heart health, as it prevents the hardening of arteries.

On the other hand, pickles tend to contain a large amount of sodium, so don’t go crazy.

Others swear by small amounts of pickle juice to alleviate muscle cramps and cure hangovers, although there are doubters. Some women even use it as a homemade remedy for period cramps.

So, remember, find some pickles or kimchi next time you feel a bit on edge or had a tough work out!