8 Things You Need To Know About IVF Before Using It

You might know what the procedure entails, but you probably didn’t realize all of the unexpected extras that go along with it. 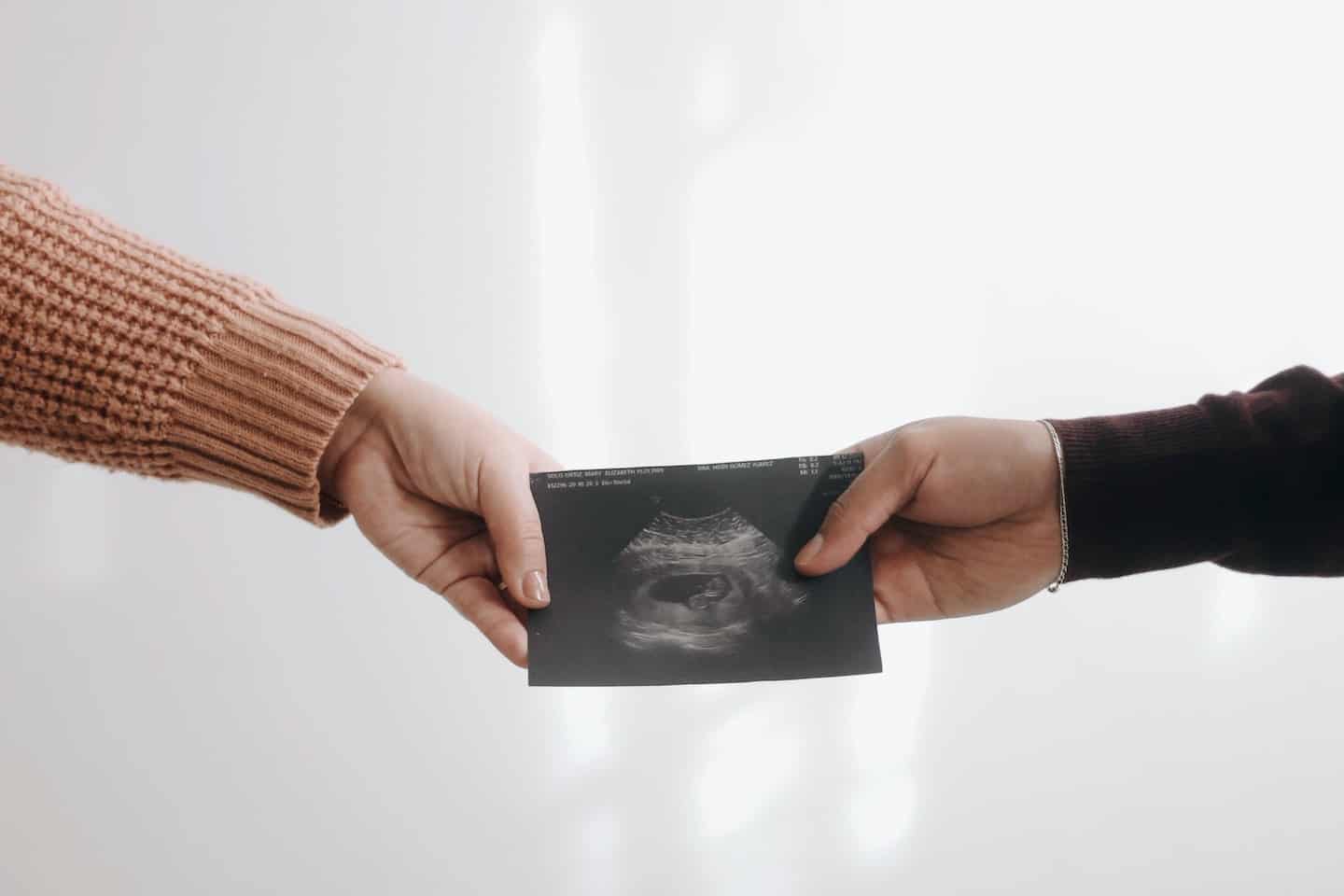 Infertility can be a devastating experience, but there are many couples who find a solution in various reproductive technologies. In vitro fertilization is a popular method that’s widely touted, but does it work as well as everyone thinks it does? It is estimated that around 6.1 million couples of childbearing age experience difficulties with infertility. Although there are many couples who, unfortunately, never find the solution to their infertility problems, there are some who end up successfully conceiving. For some it’s because they’re able to manage an existing condition that was affecting their fertility, whereas others may choose to sync up intercourse to ovulation or take certain medications. For others, however, the solution may be in vitro fertilization (IVF), a procedure that involves implanting an embryo in a woman’s uterus. If you’re considering IVF to grow your family, here are some facts you’ll want to know.

What are your odds?

It’s important to note that IVF isn’t actually as successful as many believe. The Society for Assisted Reproduction reported in 2012 that a mere 35.9 percent of all IVF cycles done that year actually ended with a pregnancy, and only 29.4 percent of IVF cycles actually ended with the birth of a live child. Unfortunately, this is because there are many different factors that can affect the success of the procedure, such as the mother’s age and whether the embryos used were fresh or previously frozen.

It can be risky.

For a father, the IVF process is physically easy—all they have to do is provide the sperm sample. For the mother, however, the process can be a bit more difficult, both emotionally and physically. Women who undergo the procedure are required to take hormones that suppress their natural menstrual cycle in addition to medication that boosts their egg production. The medications can come with their own sets of side effects, such as headaches and hot flashes, and an overload of hormones can even lead to a condition known as ovarian hyperstimulation syndrome (OHSS). This occurs when too many eggs develop within the ovaries, and in the most severe cases, the condition can lead to extreme ovary growth, along with a fluid imbalance that causes fluid to collect in the abdomen or lungs. IVF also comes with an increased risk of ectopic pregnancy, which means that the embryo attaches outside of the womb, in the fallopian tubes.

The risk for postpartum depression increases.

Postpartum depression is an incredibly common issue among new mothers, and it has many causes. Not only are there a number of hormonal changes that occur during pregnancy and after giving birth, but the challenges of being a new parent cause some women to become so overwhelmingly stressed that they fall into a deep depression. You might think that all new mothers have an equal chance of developing postpartum depression, but that’s actually not true. A 2015 study conducted in Denmark showed that women who gave birth after conceiving via some type of assisted reproduction treatment—IVF being one of them—were five times as likely to eventually develop postpartum depression as women who didn’t give birth after undergoing treatment. It’s definitely a surprise to hear, and the researchers who were part of the study could hardly believe it either.

You could easily end up with twins.

There are many different factors that can increase a woman’s risk of conceiving twins—being an older mother, previous pregnancies, a family history of twins—and undergoing IVF treatment is one of them. During the process of IVF treatment, a woman’s eggs are retrieved and then mixed with sperm in the hopes that an embryo will form. Doctors often put multiple embryos in the woman’s uterus at once so there is a greater chance of one implanting itself, but that also means that more than one can attach and continue developing. This technique is changing, however. One study recently found that implanting two embryos during IVF treatment instead of just one can actually reduce a woman’s chance of having a successful pregnancy by 27 percent.

We all know that pregnancy can wreak all kinds of havoc in your body, from hormone-driven mood swings to hair loss and weird cravings, but there’s one strange after effect you may never have thought of: acid reflux. One study showed that women who successfully gave birth after undergoing IVF treatment were actually three times more likely than other new mothers to develop gastroesophageal reflux disease (GERD), which is essentially long-term heartburn. During the study, 13 percent of women who gave birth via IVF eventually developed GERD within one year of giving birth, whereas only 4.5 percent of women who gave birth without fertility treatments went on to develop the condition. It is thought that this is because medications used during the IVF process can weaken the esophageal sphincter, which is the muscle between the stomach and esophagus that is supposed to prevent stomach acid from backing up into the throat.

You can make healthier eggs.

You might think that you just have to hope you have quality eggs when undergoing IVF treatment, but there are actually many steps women can take to actively increase the quality of their eggs. Not only that, but it can also affect how your embryo develops and your pregnancy itself. Women who are trying to conceive, whether through IVF or the good old-fashioned way, should cut out all adult beverages at least three months before they begin the procedure, which can help create better quality eggs and embryos. They should also try to consume a diet that’s fairly low in sugar but high in proteins and vegetables. Also, when trying to get pregnant, make sure you reserve as much of your mental, physical, and emotional energy as you can. It’s not the time to be spending long nights working or planning a stressful event.

Sometimes you can’t use your eggs.

The information we have about pregnancy has changed a lot over the years, but there is one thing that remains true—as you age, the number of healthy eggs you have dips, and your chance of becoming pregnant slims. That’s not to say that an older woman trying to conceive doesn’t have a chance at all, but age can make it more difficult to get an egg that’ll survive the journey. Fortunately, it is entirely possible for an older woman with healthy eggs to give birth successfully with or without reproductive treatment. Doctors are able to determine how healthy a woman’s eggs are by performing a pelvic ultrasound and can also tell from a simple blood test. They may recommend that a patient with a low egg count or weak ovaries consider other forms of reproductive therapy before trying to go through IVF treatment.

If you’re at all interested in IVF, we’re sure you already know just how expensive the treatment can be. Generally, it can cost somewhere between $10,000 to $20,000, but that’s really just a base price. Depending on your individual circumstances, you may need to add on additional treatments or go through other tests as part of the process, and those are things that might not be standard—meaning there are going to be extra charges. Fortunately, the amount of coverage insurance companies offer for these types of treatments has gotten much better over the years, and there are now 15 states that require mandatory coverage for fertility-related treatments. If you’re not lucky enough to live in one of these states, however, you may eventually find yourself trying to find that cash to cover what your insurance company won’t.