12 Things That Could Naturally Lead To Having Twins

If you're hoping for twins in the future then you might be in luck. Here are some things that can naturally lead to having twins. 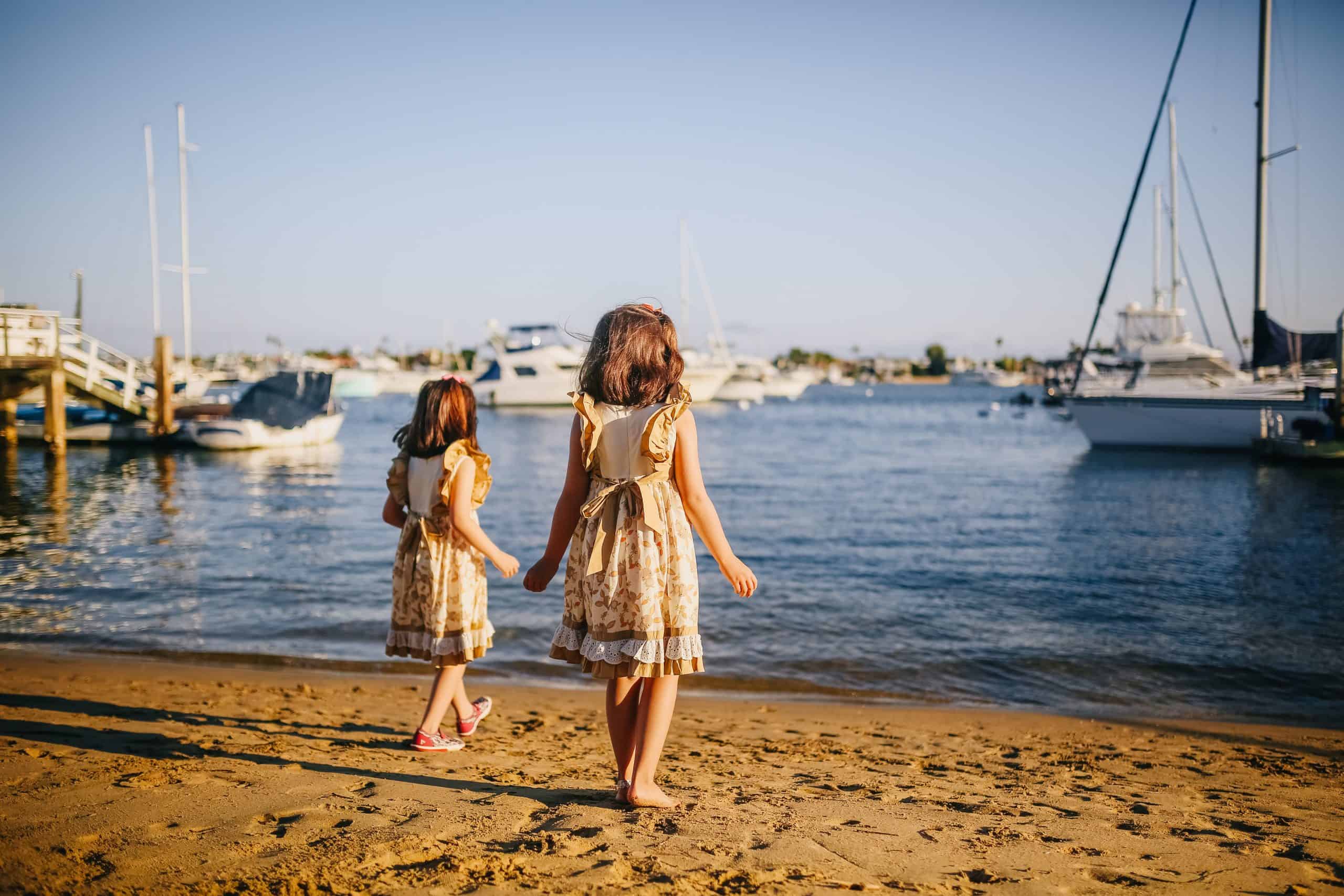 The splitting of a single fertilized egg, leading to identical twins, seems to happen at random and can’t be predicted. The process of releasing two eggs at the same time, on the other hand, is referred to as . This is a genetic trait that can be passed from mother to daughter and not only can it increase your chances of having twins, but it could also lead to triplets or even more.

Something to remember is that like all other genes, just because a woman has this particular gene, it does not mean that she will necessarily pass it on to her children.

While men can carry specific “twin gene” and pass it on to their daughters, a family history of twins on the father’s side of the family does not make their children more susceptible to having twins themselves since his genes don’t affect his partner’s ovulation. So to all the men hoping to have twins since you have a history your family, sorry to say but you have nothing to do with it.

If you are a fraternal twin, triplet, or , then the odds of you also having fraternal twins or other multiples are in your favor.

To all of you identical twins out there, you are a fluke of nature and should feel very special because there is no known scientific method to predict when or how this happens. That is pretty cool in and of itself.

However, if you were hoping to have a set of multiples yourself, then this news may disappoint you because being an identical twin does not increase your chances of having twins.

The birth rate of naturally conceived twins worldwide, from mothers of all ages and races, was about 12-16 per 1,000 mothers.

So the odds of actually having twins are relatively low. However, research has found that twins are much more common among Caucasian and black couples, and less common in Hispanic and Asian couples. Of these groups, black women are the most likely to conceive twins and Asian women are the least likely.

As you get older, your odds of having twins actually increases. This is due to natural, hormonal changes in your body. Women in their thirties and forties are far more likely to have multiples than women in their twenties.

Higher FSH levels are needed as a woman gets older because the eggs in her body need more stimulation to grow than a younger woman. Oddly enough, increased FSH is also due to your fertility levels decreasing but sometimes the follicles can overreact to higher FSH levels and cause two or more eggs to be released during ovulation.

If you’ve been pregnant before, then you are more likely to have twins. While the number of other children you have doesn’t directly impact your chances, with each pregnancy you are a little bit older so that itself increases your chances.

While they are unsure of exactly why women with higher BMIs are more likely to have twins, researchers speculate that the rising obesity rates have something to do with the steady rise of twin births since the 1980s. It goes without saying that doctors do not recommend gaining weight in order to increase your chance of having twins.

The chances of this happening are extremely high during the first two cycles after discontinuing birth control. In fact, a 1977 study published in the New England Journal of Medicine, found that women who get pregnant after taking oral contraceptives are actually twice as likely to have twins. This phenomenon has become known as the “twin effect” and hasn’t been thoroughly researched since that study in 1977.

Women who take dietary supplements containing folic acid are more likely to have twins. While many expectant mothers take the vitamin during pregnancy to reduce the risk of having a child with neural-tube defects, like spina bifida, the vitamin also doubles your chances of having twins or other sets of multiples.

Folic acid can even be found in some cereals and bread in the United States so depending on what you eat, you may already be ingesting it without even realizing it. Better be sure to read those labels the next time you’re at the grocery store!

Not only does your diet affect your overall health, but it can also increase or decrease your chance of conceiving twins. An obstetrician well known for his care of and research into multiple-birth pregnancies discovered that women who consume animal products are more likely to have twins.

In 2006, Dr. Gary Steinman studied the “twinning” rate between vegan women, who eat no animal products whatsoever, and women who eat animal products. He discovered that women who consume animal products, specifically dairy, are five times more likely to have twins.

The reason for this is thought to be insulin-like growth factor (IGF), which is a protein that is released from the liver of animals and humans. IGF circulates into the blood and eventually finds its way into the animal’s milk. IGF increases the sensitivity of the ovaries to follicle-stimulating hormone (FSH), which then increases ovulation.

In addition to this, high rates of twin births have also been linked to cultures where the diet is rich in a specific type of yams that contain phytoestrogen. This specific hormone has shown to increase fertility in female mammals of all species. One example is the Yoruba tribe in Nigeria which has the highest rate of twins in the entire world.

In his studies, Dr. Steinman also discovered a link between height and the prevalence of having twins. It turns out that taller women are more likely to have twins. Just like other animals, humans have insulin-like growth factor (IGF) in their as well. In humans, this protein is released by the liver in response to growth hormones.

Therefore, taller people experience more growth hormones thus causing them to release higher levels of IGF. Other studies have also suggested that IGF may support embryos to survive in the early and very vital stages of development.

Dr. Steinman concluded that this phenomenon is due to an increase of follicle-stimulating hormone (FSH) with the recent resumption of menstruation combined with lower serum calcium levels in lactating women. So if you’re a breastfeeding mom who happens to get pregnant, don’t be surprised if you get pregnant with twins.

You’ve probably heard that oysters are a natural aphrodisiac, which is any substance that increases libido when consumed. Well, what you probably don’t know about oysters is that they are known in the medical world for their extremely high zinc content. Zinc is vital for conception.

A zinc deficiency in women can actually disrupt the menstrual cycle and slow the production of good eggs. The high concentration found in oysters helps prevent this and it also helps with sperm production in men which could give you twins. If you or your partner aren’t a fan of oysters, try other zinc-rich foods such as cereal, bread, and leafy green vegetables. If for some reason you can’t consume any of these, consider taking zinc supplements.

So if you’re really hoping for twins or any set of multiples someday, there are some things you and your partner can do now, although there’s not much you can do about the genetic aspects. Although nothing is guaranteed, if you really want those multiples it couldn’t hurt to try changing your diet a bit.

Remember to consult your physician first about any changes to your diet while trying to get pregnant.