The next time you visit a hospital, you can thank the ancient Romans. 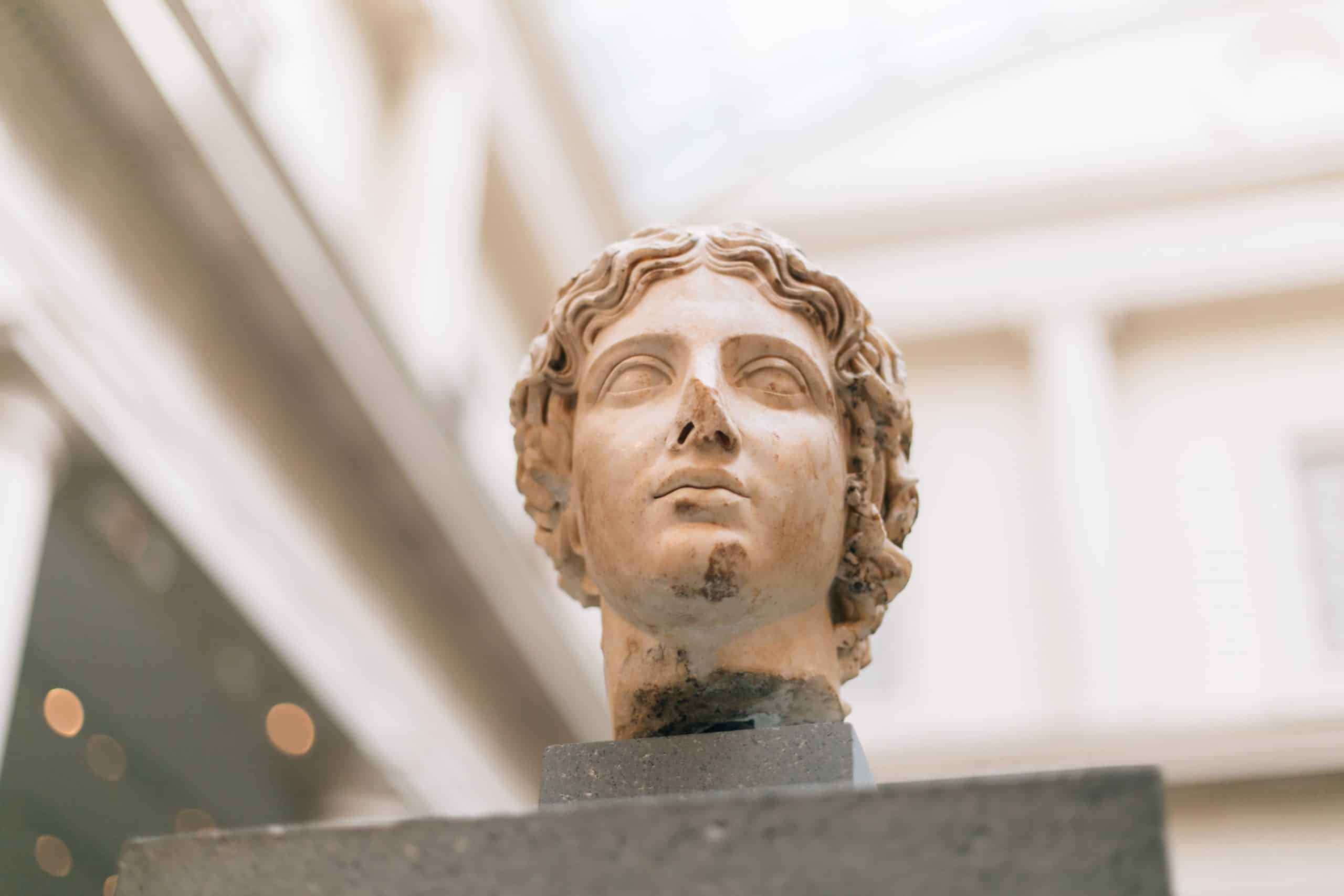 Marcus Terentius Varro, an ancient Roman scholar, may not have known about modern germ theory, but he knew that “certain minute creatures which cannot be seen by the eyes, but which float in the air and enter the body through the mouth and nose and cause serious diseases” existed. Those “minute creatures” sound a lot like germs, right?

When it came to health care, ancient Romans understood that preventing disease from spreading in the first place was the key to a healthy population and necessary to maintaining the large armies of the Roman Empire.

The famous Roman baths, aqueducts, and sewers were all public health initiatives designed to keep disease from spreading.

The ancient Romans may have been ahead of their time when it came to public health measures, but when it came to actual medical treatment, they believed some pretty weird stuff.

We might find these medical treatments strange by today’s standards, but ancient Roman physicians were a pretty forward-thinking group and paved the way for today’s modern healthcare.

Get him to the Greek…doctor, that is.

Early Roman medicine was heavily influenced by Greek medical practitioners. The Greeks were a little more surgery-happy than the Romans, who believed in a gentler, more holistic medical approach.

This was largely because Roman physicians were forbidden to dissect human subjects for the sake of learning. If they did get to study a human patient, it was usually a Roman soldier who’d been injured on the battlefield.

Galen of Pergamon, one of the most influential Roman physicians, dissected monkeys, believing them to be most closely related to people, and realized that the heart, brain, and nervous system all worked together within the body.

Greek doctors had no such qualms about dissecting human remains. The first Greek doctor to make his way to Rome was Archagathus of Sparta (try saying that name five times fast).

Archagathus was welcomed by Caesar and opened what might be the first surgical center in history in ancient Rome, primarily performing wound care on Roman soldiers.

Perhaps because they were crowding in on their livelihoods, Roman doctors were skeptical of Greek physicians like Archagathus. Pliny the Elder, in particular, seemed to harbor sour grapes, calling his rival “an executioner” rather than a surgeon.

Taking a cue from the Greeks, Romans eventually did begin to incorporate surgery into medical practice, particularly in the military. Ancient Romans were extremely sophisticated but also brutal. They understood that to maintain their dominance, they needed a military in peak fighting condition.

Romans really revolutionized military medicine with the creation of valetudinaria, or temporary hospitals, for sick and injured soldiers. According to Robb Wesselingh writing for the Journal of Military and Veteran’s Health, “the development of the valetudinarium … represents the greatest contribution of the military to Roman healthcare.”

“The first priority for these hospitals was sanitation. Location of the building with access to clean water and adequate sewerage was planned to the finest detail. Military practicality had done away with the superstition of civilian medicine. Understanding the causes of infection, the medici used isolation rooms with running water, obtaining this water from sources upstream of the latrines.”

At first these permanent hospitals were exclusively used by the military. Because of their success they were quickly adopted by civilian society, most of whom previously considered medical care to be a private family matter administered by the head of each household.

Greek doctors—understandably unpopular due to their penchant for putting patients under the knife—also adopted gentler Roman medical recommendations, like naps and spa days.

Romans eventually did begin to adopt Greek medical practices as well. By the fifth century, the famous Greek physician Hippocrates’ theory of the four humors was practiced throughout the Roman Empire and remained popular across Europe for the next 1500 years.

The humors—black bile, yellow bile, blood, and my personal favorite, phlegm—were thought to control the body. When the humors were out of balance, an individual could become ill. It was only by balancing the humors that wellness was restored.

The famous Roman physician Galen expanded on Hippocrates’ theory and asserted that not only did the humors balance the body, but they determined our mental state as well.

Galen created what some consider the original personality test, which concluded that each humor corresponded to a particular mood: Black bile meant melancholic; yellow bile, irritable; blood, sanguine; phlegm, phlegmatic or laid back.

Galen’s expansion of Hippocrates’ theories about the four humors showed the ultimate meshing of Roman and Greek medical practices and a movement away from the supernatural toward a more scientific approach to healing.

A Roman Cure for What Ails You

Although they were becoming less rooted in the supernatural, some Roman medical treatments were downright bizarre. Roman doctors recommended that patients put a slab of crocodile meat on stubborn acne spots. For epilepsy, if all else failed, patients were advised to eat a dried camel’s brain soaked in vinegar. Yuck.

Despite their wandering wombs, women must have been downright magical during that time of the month. To cure gout, a disease in which joints become painful and inflamed, Romans recommended simply touching a woman during her monthly cycle. For headaches, doctors recommended a liniment made of menstrual blood–soaked cloth and rose oil applied to the temples.

After Hippocrates introduced the humors to the Romans, they began to practice bloodletting, a practice in which blood—often pints at a time—was drained from the body to restore balance. Unsurprisingly, this did more harm than good to people who were sick already, but the practice remained popular until the 19th century.

Each humor was also tied to an element and a season, which dictated illnesses when the body was out of balance. Galen, in particular, was fond of applying opposites as a remedy. When a patient had a fever caused by an excess of yellow bile humor (considered to be naturally hot and dry), Galen recommended cold cucumbers as treatment.

Other Roman medical treatments, however, weren’t so crazy. Most relied heavily on herbs that were available at the time, like parsley and hibiscus, and many of these herbs did have true medicinal healing qualities.

While he was wrong about cucumbers bringing down fever, Galen was correct about garlic, which doesn’t just keep vampires at bay. Garlic has many medicinal properties, including reducing inflammation.

Other herbal remedies that worked included marshmallow root and horehound for cough, tarragon to fight fatigue, and yarrow root as a natural antiseptic. Cato the Elder, a Roman scholar, prescribed cabbage for constipation. Considering that cabbage contains almost a gram of fiber per leaf, Cato was definitely onto something.

In ancient Roman fashion, the Romans took medical knowledge learned from the Greeks and applied it with military precision to their own health practices. While they were completely off-base about some things—we’ll skip the Romans’ headache cure and just take ibuprofen instead—they really were advanced in their views on public health. So the next time you visit a hospital, you can thank the ancient Romans.