Should We Treat the Environmental Crisis as a Mental Health Crisis?

We experience the erosion of our earth and the resources it provides on a daily basis, but are we considering the impact these changes have on our mental health? 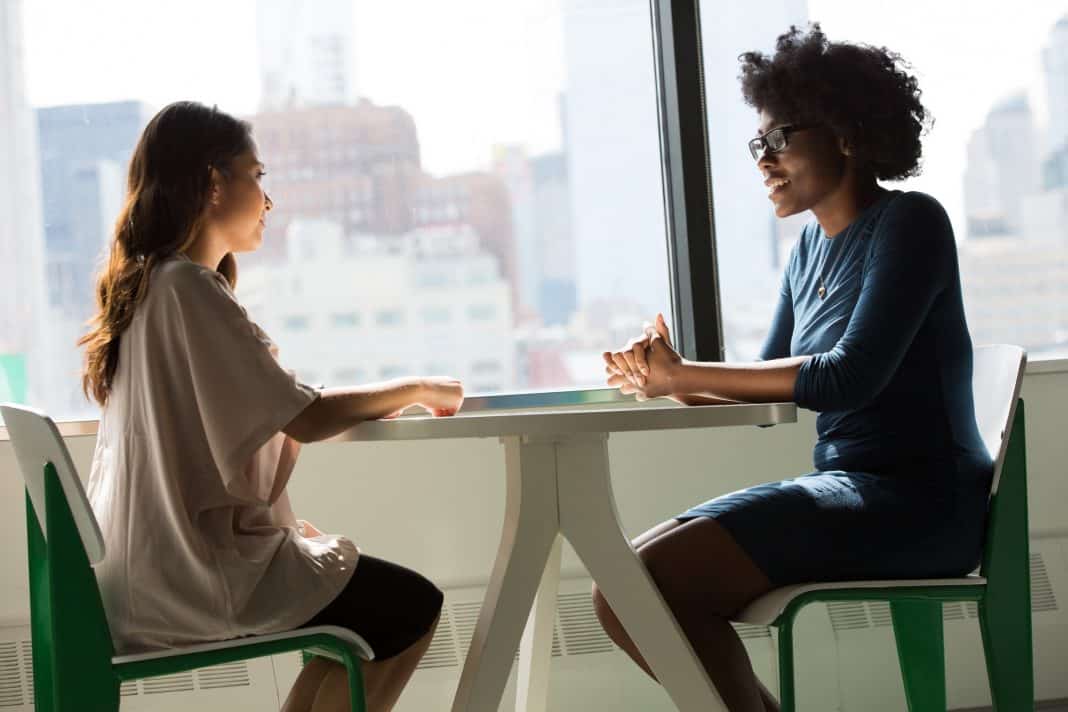 I recently had a session with a client who lives in a remote town with a very small population. She reached out to discuss her marriage and other issues she is struggling with, but by the end of the session we had uncovered something very different and much more poignant. She told me that she feels explosively angry a lot of the time, and described her experience in this small town as “living in a fish bowl”. She expressed feeling a disconnection from the greater world as both healing and frustrating, and every time she reads the paper to stay globally informed her heart breaks, and she cries over what she learns. She then described how she immediately shuts down her response because “it’s so ridiculous to be upset about something so far from her world”.

As an Ecotherapist, my ears immediately perked up, and I knew I was dealing with something well beyond marital problems and issues of stress. This client’s mental health was clearly being affected by the horrors that happen in the world every day, and her inability to legitimize her heartbreak was creating even more suffering.

There are many human beings who are profoundly saddened by the state of our world. Whether it’s the recent bombings in Paris, the devastation of our environment, the pollution in our waters, or the complete demise of whole animal populations, the pain is felt. For others, there is an unidentified dis-ease and a general sense of anxiety that is kept at bay to avoid overwhelm and despair. In truth, we are witnessing the unraveling of climate stability, as well as the ongoing threat to our safety both from the environment and our own species. Whether we know it consciously or unconsciously, we are ill-equipped to deal with the traumas of our time.

In February of 2014, the National Wildlife Federation released a report entitled “The Psychological Effects of Global Warming on the United States: And Why the U.S. Mental Health System is Not Adequately Prepared”. The report stated that 200 million Americans will suffer “serious psychological distress” as a direct result of climate change events. The American Psychological Association also released a report on the interface between Psychology and global climate change which states that “heat, extreme weather events, and increased competition for scarce environmental resources–compounded by preexisting inequalities and disproportionate impacts among groups and nations–will affect interpersonal and intergroup behavior and may result in increased stress and anxiety.”

We know from research that the natural environment can heal what ails us on many levels, but we have yet to comprehend how the demise of that same environment is making us ill. Research supports the claim that a lack of nature correlates with poor mental health, but it seems that the ever-impended environmental crisis affects us just as powerfully. Should we be treating this as a mental health crisis, or can we sustain our mental wellbeing in spite of what is happening all around us?

There are several benefits to assessing and treating symptoms that are related to the environmental crisis. Providing a space for discussion about these issues is not only healing for the individual, but it greatly benefits the earth as well. When people feel empowered in their feelings about the environment they are more likely to use those feelings as a motivating force of change. In this case, that can lead to activism and better sustainability in their own lives as they relate to the environment. Addressing issues that surface around the environmental crisis also reduces feelings of despair and hopelessness. Joanna Macy’s book “Active Hope” says that the pain of the world is normal, healthy and widespread. By normalizing and validating feelings around these issues, we give meaning to our emotional responses and generate a deeper sense of connection to the earth and other people sharing in the plight. There really is no downside to treating the environmental crisis as a health crisis. While we don’t want to manufacture symptoms or over-exaggerate a person’s struggle with these issues, it’s essential to always hold in mind that these feelings are possible and very real even if they don’t present as exactly what they are.

Treating the environmental crisis as a health crisis is definitely a fit. Although most people may not be associating their mental health issues with the state of the environment, we have to consider that it plays a role. Looking at feelings of grief, anxiety, stress and sadness with a broader lens that includes the ill health of the earth can only benefit both the public and the mental health industry as a whole. Honoring and respecting the difficult emotions a person feels around these issues validates the crisis at hand making it a real issue that cannot be minimized.