Humans have been searching for ways to injure each other—and heal each other—for thousands of years. New technologies, including some that are new twists on ancient techniques, now allow doctors to reduce infection and speed up healing. 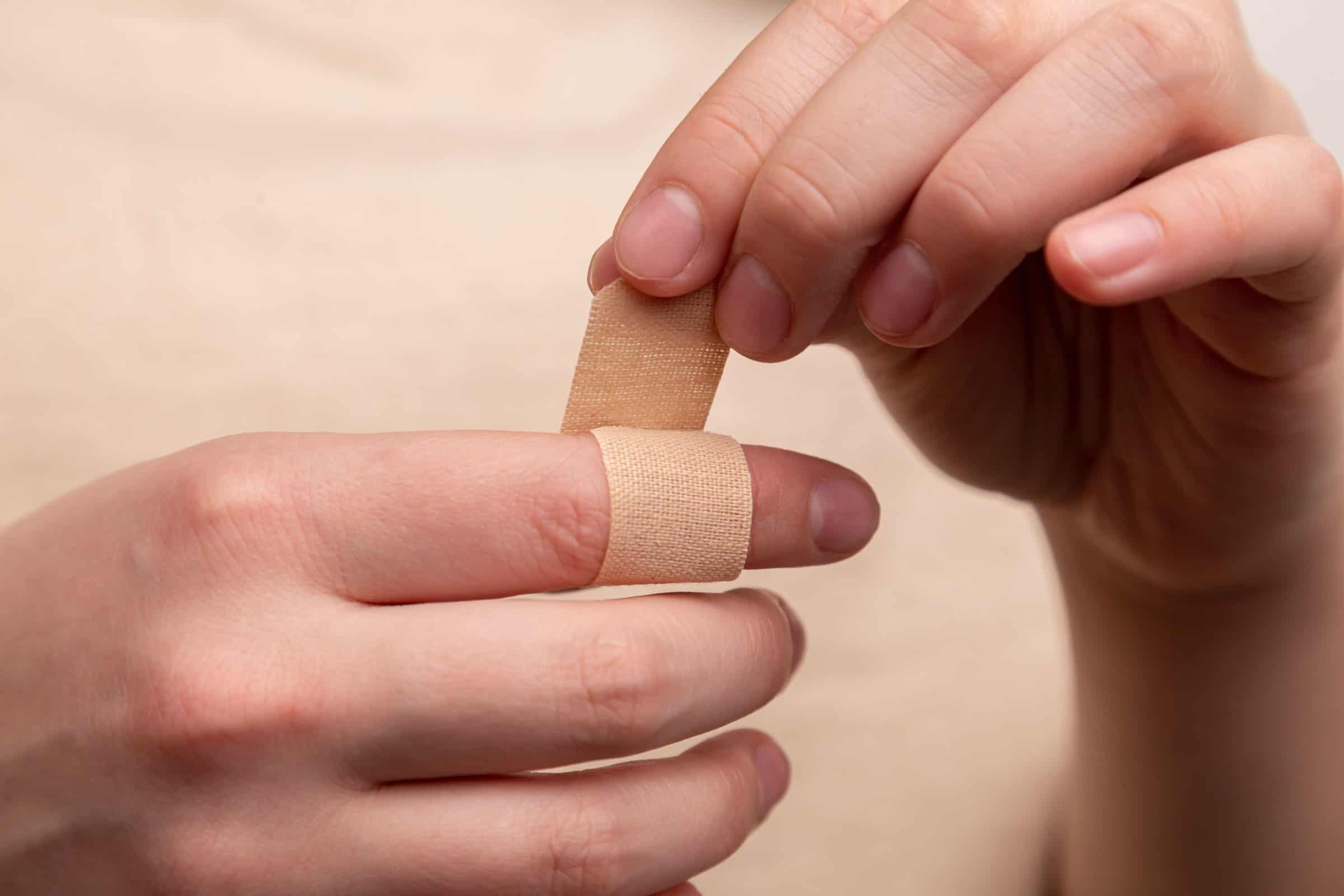 Every year, millions of Americans suffer skin-breaking wounds that are serious enough to require medical care from falls, accidents, or deliberate attacks. And millions more have wounds that are caused by surgery. Many heal just fine on their own, but not all do. For thousands of years, humans have sought out new and horrific ways to injure and maim each other. And for thousands of years, we’ve also sought out ways to heal our wounds. The ways we try to kill each other—wars, terrorism, and mass casualty attacks—have remained pretty consistent over the years. But new technologies in wound care are enabling us to reduce infection and greatly speed up the healing process. Here are just a few of the latest innovations (some of which are new twists on ancient techniques):

Researchers from Britain’s University of Bolton recently developed a fabric called alchite, which is derived from algae and chitosan, which is a mineral in crab shells. Chitosan has well-known anti-microbial properties that speed up wound healing. The university has a patent on alchite bandages, and expects to make hundreds of thousands of dollars in royalties. Chitosan also has the remarkable ability to help blood clot more quickly and even reduces pain. Other bandages incorporating chitosan have been successfully used by the U.S. Marine Corps and a number of local emergency medical departments to treat severe, heavily bleeding wounds.

There’s been a lot of debate over the years about whether wounds heal better if they’re dry (after being cleaned and any bleeding has been taken care of) or wet. Today, the pendulum seems to have stopped swinging squarely in the wet wound camp. In one major study, Johan Junker and his colleagues at Brigham and Women’s College compared wet, moist, and dry wound care techniques and found that wet or moist treatments allowed for “precise delivery of antimicrobial agents and analgesics” to the wound. They also greatly reduced inflammation, scarring, and healing time (wet wounds in the study healed in six days, moist ones in seven, and dry ones in eight). Among the most successful wet/moist wound treatments? Good, old fashioned petroleum jelly (Vaseline) and honey. Several studies have shown that honey’s natural anti-microbial properties make it a viable, natural alternative to antibiotics. When the sugar in honey comes into contact with the sodium that’s on our skin, it breaks down into hydrogen peroxide, which kills all sorts of nasty bugs and pathogens.

An innovative Israeli company called IonMed developed a device uses plasma gas to seal surgical incisions in a way that controls bleeding, enhances tissue repair, and minimizes (or eliminates) scarring. Because BioWeld1 eliminates the need for stitches and staples, it may be especially popular for plastic surgery and cesarean sections.