Mind Over Matter: 7 Tricks That Will Make You The Master Of Your Memory

The internet’s been stealing our memories, but we can win them back. 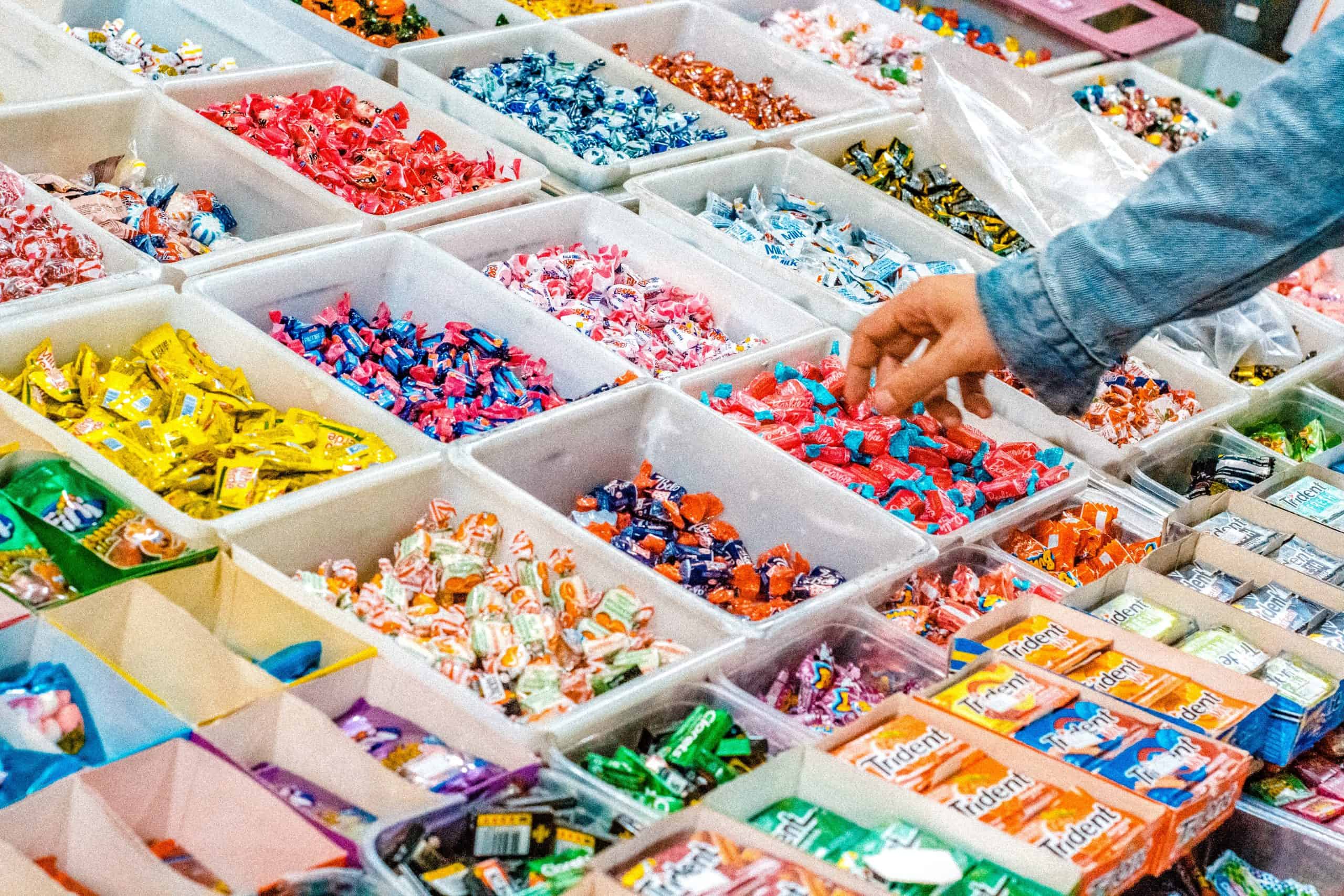 What were you doing five minutes before you started reading this? What’s your best friend’s phone number? What did you have for dinner three nights ago? If you’re stumped on any (or all) of the above, give yourself a break. Memory is a fickle thing, and the fact that we carry around mini computers in our pockets that provide the answers to all our questions with just a few swipes has only made things worse. Scientists even have a name for the damage the internet (and our phones) has done to our memory: the Google Effect. Reviewing four different studies on the topic, Harvard researchers determined that when it comes to difficult questions, we’re primed to think about turning to our computers for the answer. Their analysis: “The Internet has become a primary form of external…memory, where information is stored collectively outside ourselves.” That’s not exactly bad news. Our grandparents had to resort to reminding us that “children should be seen and not heard” when we started asking tough questions about topics that they’d long since forgotten. We, on the other hand, can sneak a peek at our iPhones, and poof, our kids think we’re Einsteins. But wouldn’t it be nice if we could finish our own…What’s that word again?…Oh yeah…sentences? You could go back to the dark ages and give up your smartphone in the name of your memory. But first, how about giving these tricks a try?

If you don’t exercise a muscle, it begins to atrophy. The same goes for our brains. The more we depend on the internet to supply answers for basic questions, the harder it becomes to dig around in our gray matter for the sorts of solutions that were once at the top of minds. Neuroscientists have long advocated testing our brains, using games to improve both cognition and memory. Ironically, this is where the phone that’s hurting your memory can become a useful tool: The app stores are loaded with trivia options.   Viral craze HQ has made playing trivia tests potentially lucrative, with cash prizes for the people who manage to answer a series of brain teasers, while Heads Up!, Ellen Degeneres’ trivia twist on the kids’ game Headbandz, has made memory tests into social experiences, pitting your brain against your friends’.

If your grade school offered a break from the usual “no gum in class” rules during testing week, you may already know that popping a piece of Trident in your mouth can help you kick your brain into high gear. According to British scientists, that same piece of gum can also help you hang onto your memories. The reason? Chewing gum helps us focus, which in turn helps us pay better attention to detail, logging specifics in our brains for future recall. Give your jaws a workout. Your brain will thank you.

Move it, move it.

Chewing gum gets your jaw moving, but getting on your feet and doing some cardio can make an even bigger difference. Along with the benefits your doctor’s always reminding you will come with a workout (ahem, better sleep, better digestion, and just plain feeling better), there’s ample proof that moving your body will help your brain. Any kind of workout is generally better than no workout at all, but if you’re looking for help in the “where are my keys” department, skip strength training and head straight to step class or hit the treadmill. The key, Harvard researchers say, is to focus on good old-fashioned aerobic exercise. That’s the kind that will increase the size of your hippocampus, the part of the brain that’s involved in verbal memory and learning.

Arial, Times New Roman, and Helvetica all have their strong points, but if you’re fighting to remember why you walked into the kitchen a minute after you’ve opened the fridge, you might want to drop the old standbys in favor of something new. Scientists have found that hard-to-read fonts may make us stumble, but they also promote better recall. Think about it: If you’re working harder to read something, you’re less likely to skim it, which means you’re actually focusing on the details. Next time your coworker asks you to review a Word doc, try a yellow font on the white background or push the font size down a few points. When she asks you what you thought of paragraph three later, you won’t have to pretend that you remember what she means.

One More Time for the People in the Back

Let’s face it: No matter how much you hated repeating your multiplication tables over and over and over again, it worked. You can still spit back the answer to 8 × 9 (even if it takes you a little longer than it used to). The more we do something, the better we are at remembering how to do it. We get even better when we practice what scientists called “spaced repetition,” meaning we repeat the same things over a course of time at increasing intervals. When you want to remember a phone number, for example, or how to ask for directions to the bathroom in German during your next vacation, practice repeating the information. Start by repeating the number or phrase a few seconds after you learn it, then a minute later, then five minutes later, and so on throughout the day. The more you repeat it, the deeper it should lodge itself in your memory bank.

When was the last time you grabbed a pen and wrote down someone’s phone number? When’s the last time you actually forced yourself to remember someone’s phone number? If your answers to those questions are one and the same, you probably know where we’re going with this. Writing down information isn’t just a means of giving us something physical to refer to in the future (in case you forget). It’s another means of boosting memory. Next time someone offers you their cell phone number, leave your phone in your pocket and grab a pen. You might actually remember this one!

No pen? No gum? No way you can duck out for a run at lunch to boost your brain? When all you’ve got on hand is, well, your hands, you’ve still got a mighty tool in your arsenal. It turns out clenching your fist while learning might just help you hang onto memories. So grab your stress ball, and let’s do this!