Yes, it's possible to have too much of a good thing. 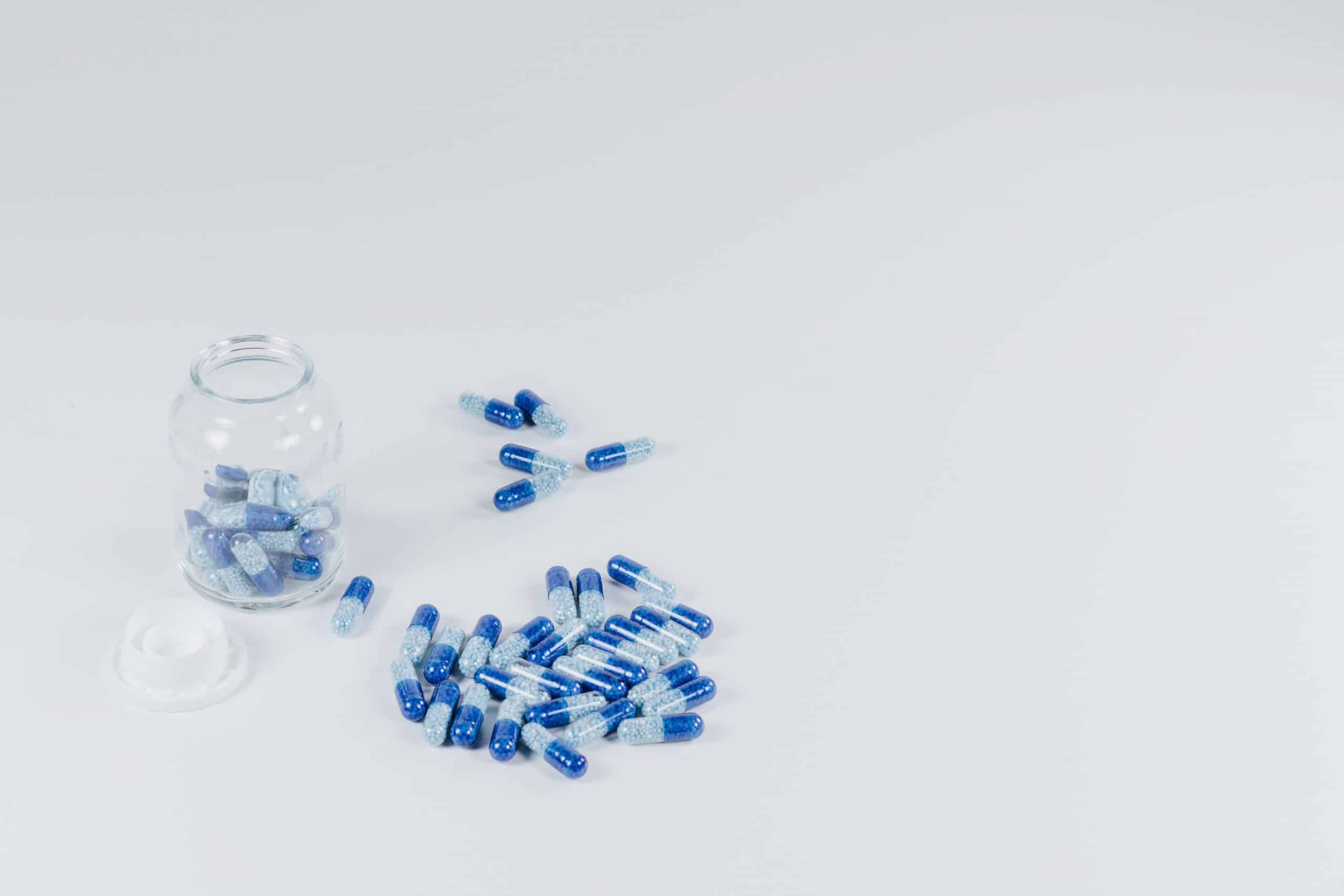 Like it or not, the ability to produce a firm erection on demand is a pretty important component of men’s identity—both to us and to our sexual partners. So when that ability wanes (as is the case for more than 30 million American men who suffer from erectile dysfunction–ED), many guys make a mad dash to the nearest doctor to get medical help. That help often comes in a bottle containing one of three prescription drugs: Viagra (sildenafil), Levitra (vardenafil), or Cialis (tadalafil). These drugs, when taken as directed, usually produce the desired effect, which is great. But it’s possible to have too much of a good thing: Taking excessive amounts of these drugs or mixing them with other medications could kill you. Viagra and the other ED drugs are called phosphodiesterase type 5 (PDE5) inhibitors, meaning that they relax the muscles in the penis and increase blood flow, which causes an erection. But the effects of these drugs go way beyond the penis. They can, for example, lower blood pressure, which, according to the Mayo Clinic, may cause a variety of unpleasant symptoms, including “blurred vision, confusion, dizziness, faintness or lightheadedness when getting up from a lying or sitting position suddenly, sweating, or unusual tiredness or weakness.” And when taken with certain other medication (especially blood pressure-lowering drugs), ED meds can cause serious heart problems, including irregular heartbeat, stroke, cardiac arrest, and even heart failure. In one now-famous case, 28-year-old Sergey Tuganov, a Russian mechanic, took a $4,000 bet from two female friends that he couldn’t keep up with them sexually for 12 hours. He swallowed a ton of Viagra and won the bet. Unfortunately, his erection lasted longer than he did. A richer, prouder Sergey died of a heart attack right afterward. And Tuganov is far from the only ED OD fatality. Recreational ED drug use (as opposed to having a genuine medical need), in particular, can have some unexpected psychological side effects. A young man who gets used to pharmaceutically enhanced erections may become psychologically dependent on the drug (there’s no evidence that it’s possible to become physically dependent) and may worry that he wouldn’t be able to have an erection without his prescription stash. Recreational ED drug use is also associated with other health risks. Several studies of college-age men have found that ED drugs are often taken at parties where illicit drugs and alcohol are also being consumed in large amounts. Drug and alcohol use tends to increase the chance of risky behavior (such as unprotected sex). And because ED drugs decrease the refractory period (the “down time” most men have after orgasm and before they can have another erection), there’s in increased likelihood that the man will have unprotected sex with multiple partners, potentially leading to an increase in sexually transmitted disease and unwanted pregnancy. There are also some interesting differences between straight men and gay and bisexual men (also known as “men who have sex with men,” or MSM). MSM are three times more likely than straight men to use ED drugs recreationally. And MSM who do use ED recreationally are two to six times more likely than those who don’t to engage in unprotected intercourse with a partner.

A Fate Worse Than Death?

Okay, let’s get back to that whole blood-rushing-to-the-penis thing. For most men, all that blood rushes right back out immediately after orgasm. But in some chemically induced erections, that doesn’t happen. The result is what those commercials for ED drugs always warn about: a painful erection that could last for more than four hours. This is called a priapism (after the Roman god of fertility, Priapus, who is often depicted with an enormous penis). While it might be tempting to think of a four-hour erection as desirable, it can cause permanent damage to the penis, which could, ironically, lead to erectile dysfunction. In some cases, all that excess blood will have to be surgically drained. And then there are extreme cases. Gentil Ramirez Polania, for example, popped a few dozen Viagra and had an erection lasting so long that his penis was fractured and developed gangrene. Fortunately, surgeons were able to save Polania’s penis, but he came very close to losing the whole thing. The message here? If you’re not having trouble getting and/or maintaining an erection, don’t take any ED medication. It’s that simple. You may see some short-term benefits, but the risks are just too high.