10 Foods That Are Banned In The United States

Shopping for tonight’s dinner? Don’t look for these foods in your local supermarket. They're not allowed to be sold in the United States. 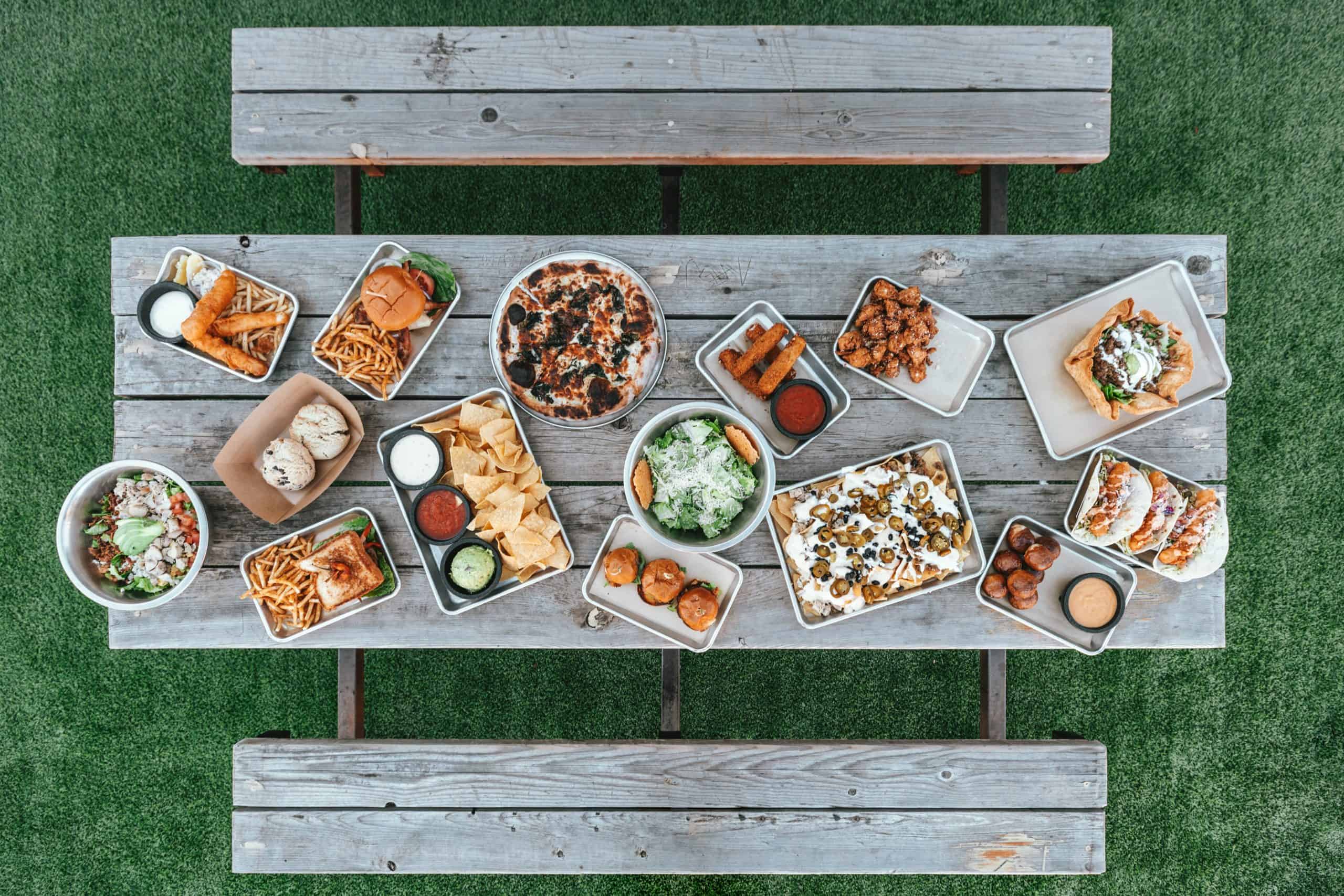 Americans eat some is made of sheep’s milk and contains live fly larvae that eat the rotting cheese. The cheese passes through the larvae, and their excrement is what gives the cheese its very distinct flavor.

Casu marzu has been banned both in the U.S. and UK for obvious health reasons. Unless you visit Sardinia and know a guy who knows a guy who deals in illegal cheeses, casu marzu will have to stay on your foodie bucket list.

Tonka beans are valued in fine dining for their aroma, which has hints of vanilla, cherry, almond, and cinnamon.

The tonka bean’s distinct flavor is thanks to coumarin, a chemical compound that has been banned in the United States since 1954 because it can cause liver problems in high concentrations.

Although tonka beans are technically banned in the United States, many restaurants continue to find ways to import and use the bean. Or, you could jet off to Europe, where coumarin is not restricted, for a taste of tonka.

The ackee fruit has been adopted by Jamaica as its national fruit, even though it can famously cause Jamaican vomiting sickness. The seeds of the ackee fruit are extremely toxic, and only the yellow fruit surrounding the seeds are edible.

If the ackee fruit is not prepared correctly, eating it can cause not only the aforementioned vomiting but can also lead to hypoglycemia, muscle weakness, coma, and even death, which is why it has been banned in the United States.

But if you can’t make it to Jamaica for fresh ackee, canned and frozen ackee can be purchased stateside.

Shark fin soup is a delicacy across much of Asia. The shark fins don’t provide much flavor, but they add texture to the soup, which is often served at banquets and weddings.

Shark fin soup continues to be served in the United States, as imports are still legal in many states. But recent legislation introduced in 2016 aims to totally stop shark fin imports into the United States.

If the legislation passes, foodie thrill seekers will have to travel outside the United States to get a taste of shark fin soup.