Family Matters: Here’s How Having More Than 4 Kids Affects The Family Dynamic

Is being a part of a large family a nonstop party or are there real downsides to being one of many? 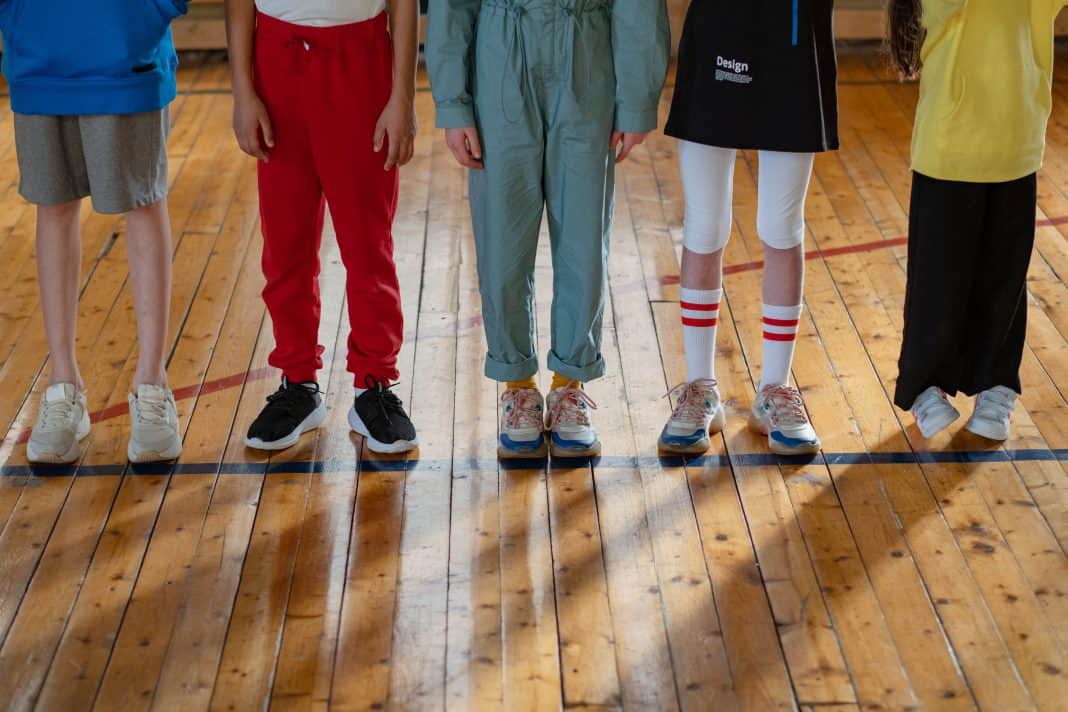 The size of the American family has changed over the last four decades. According to Pew Research Center, the majority of women in the 1970s were having three or more children. A good number of mothers were raising large families, with 40 percent of moms giving birth to at least four children. For the last two decades, the American family has grown much smaller; having two children is the new normal. These days, large families are so out of the ordinary, we’ve made a spectacle out of those that break the mold. Take the Gosselins, who starred in a late-2000s reality TV show about their family of 10, or Nadya Suleman, more commonly known as the Octomom, who received international attention as the mother of 14 kids. https://www.instagram.com/p/Bc56Az2Azdy/?hl=en&taken-by=kateplusmy8 We love to watch these families from afar, but what are their experiences really like? Those who didn’t grow up in a large family know very little about the real dynamics of big family life. What’s it like parenting four or more kids? How does growing up in a busy household change the childhood experience?

Growing Up in a Large Family

In 2015, the National Bureau of Economic Research published a research review discussing how growing up in a large family affects children. The research revealed that there is a trade-off—when the quantity of children in a family increases, the quality of the experience decreases. One of the most notable challenges the researchers found was parental involvement with children. When the family grows, it makes sense that the mother’s attention splits. Researchers also noted decreased cognitive performance in children of larger families, as well as a notable increase in behavioral challenges. It is worth mentioning that not all research agrees on this topic. A study published in The Quarterly Journal of Economics in 2005 revealed that the negative impacts of growing up in a large family were insignificant once researchers took birth order into account or used twins in the study. Reflecting on their experiences, many adult children raised in large families identify both negatives and positives about the family dynamic. “…I’m the middle [child] of seven,” Rebecca Gebhardt tells HealthyWay about her family. “As a child, there was always a lot going on, there was never a ton of money … but we didn’t know any different.” Gebhardt says it was a busy childhood, but the memory that sticks out to her is eating every meal together, even if those meals only lasted a few minutes. She says that practice brought her family together. As for the negative impact of being the child of a large family, she says the most notable thing was the competition between siblings—a dynamic that remains today when everyone gets back together for holidays. One of the most common remarks from adult women who grew up in a family with four or more children is that they were responsible for helping with younger siblings. Some of these women report this as a negative, saying they had less of a childhood, while others didn’t mind as much. “I definitely helped my parents a lot around the house and with my younger siblings—especially the baby of the family—which was nice when I had kids of my own because I already had some experience with kids,” says Megan Rogers, who was the oldest of four. Ari S. Yares, PhD, licensed psychologist and parenting coach, draws from his own experiences and his professional training to offer insight on family dynamics. Growing up, he was one of four. He now has four children of his own. Yares believes there are many benefits to being part of a larger family, pointing out what children can learn from their experiences. “Larger families often tend to distribute responsibilities in the house,” he says. “So you are learning additional life skills, but also, at home, you are constantly learning how to deal with other people … there are some opportunities as you move into adult life where there are things you’ve been exposed to that have the potential to give you more skills as an adult and maybe even some earlier maturation because of the home environment.”

Due to the amount of responsibility involved, it would be easy to assume mothers raising a large family give up the most, but there isn’t much evidence to indicate that. In fact, research by Bronwyn Harman, PhD, who specializes in the study of family, found the opposite to be true, ABC Perth reported.

There are a lot more people to enjoy.” —Jamie Dunmore, mother of four, on large families
In Harman’s study, parents of families with four or more children self-reported the highest levels of resilience and self-esteem. These parents also reported having the most social support. Raising a large family is not stress-free, but those stressors are simply overshadowed by the positive aspects.

Growing up with a big family and 7 siblings was pure chaos. But wow am I grateful to be surrounded by all the energy and love they bring 💕💕💕

“It’s a lot of fun,” says Jamie Dunmore, mother of four. “After having one, we loved it, and now have four! There are a lot more people to enjoy … they’re all playmates, they’re busy playing with each other, and they’re all really close.” Becky Morales, mother of five, also has a lot of positive things to say about being a mother of a large family. She points out just how much she enjoys sitting down for a family dinner and celebrating holidays together. “Our house is filled with laughter and screaming and lots of fun activities,” she says. However, these moms don’t deny they have a difficult job. The most notable challenges these mothers report facing are all about time and how hard it is to manage their responsibilities with a limited amount of it. Dunmore mentions the juggling act of getting kids to different sports and activities. Morales says she has to say no a lot—to helping with homework or to adding more activities to the family schedule.

As research and anecdotal reports seem to suggest, there are so many factors at play when determining the quality of both child and parental experiences. Having a large family doesn’t need to be the determining factor. Instead, parents should feel they have the agency to create a happy and healthy home environment, whether they have two or six kids. Dunmore, knowing that her time is split between four children, believes it is important to spend quality time with each one. “Sometimes, you do have to make an extra effort to make sure that everyone feels important and valued,” she says. “Because sometimes, when you have that many kids, you can get really busy, and someone can get lost in the mix.” In her family, this means taking each of the kids for one-on-one time each month. Sometimes, this translates to something as simple as bringing one along on errands and treating them to a Starbucks beverage afterward. It is important to her and her husband that they are intentional with their time in this way.