8 Beauty Trends In America That Seem Weird To Other Cultures

Beauty trends come and go, and people in other countries wish that some of ours would go away a little faster. 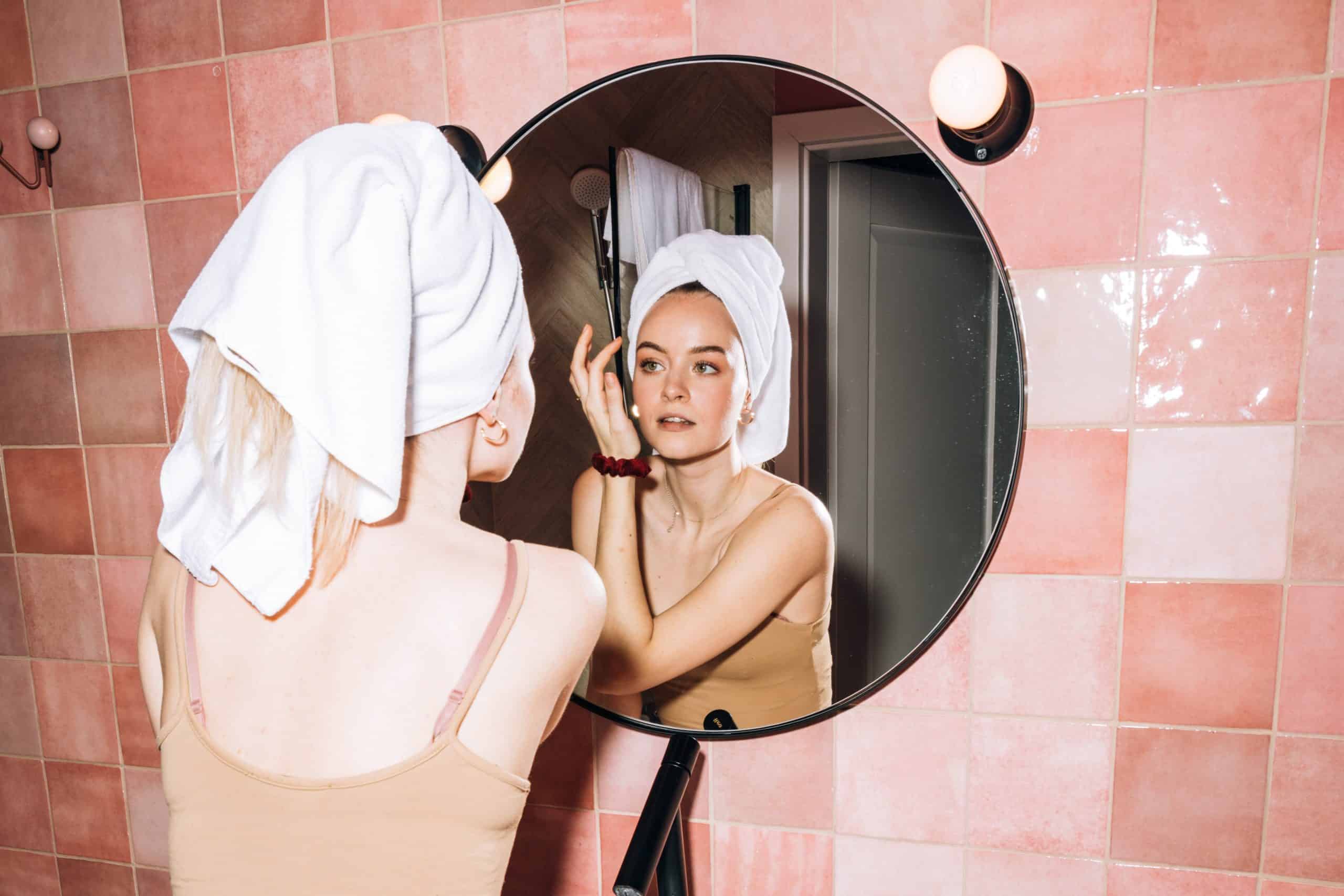 In a number of ways it seems as though we’re broadening our horizons every day, but Americans tend to have preferred standards when it comes to beauty. As with so many other cultural norms, some people in other countries don’t understand them and actually think they’re just plain weird. Each and every country has its own standards when it comes to beauty, and the United States is no different. In fact, it’s often one of the first things people from the States notice when visiting other countries—that those who live there don’t pay as much attention to things that we wouldn’t leave the house without doing. Believe it or not, people from other countries not only don’t focus on these aspects of beauty, but they also think it’s pretty strange that we do. Here are some of the most common trends when it comes to American beauty standards that other countries just don’t understand.

Some Americans wouldn’t even dream of leaving the house without some sort of color to their skin, and the thought of going to a big event without getting a tan first is basically unimaginable. Although using a tanning bed has been deemed unsafe for many years, we’ve found our way around it with inventions like at-home tanning kits and spray tan salons. With something that is such a huge industry in the U.S., you might be surprised to hear that people in some other countries think artificially tanned skin is pretty strange. In particular, many Japanese women find it weird that American women would actually want tan skin. Pay a visit to any Japanese beach and you’ll notice that women are often wearing long sleeves and hats, not to cover themselves up for modesty, but because they don’t want their skin touched by the sun. The same standard of having creamy-looking light skin is also present in countries like Thailand and South Korea, where women also think tanning is basically insanity. In fact, you might be hard pressed to find skincare products that don’t have some kind of lightening agent in them.

There are a million different products out there to help with getting whiter teeth—from strips to gels, pastes, and even teeth-brightening devices. If you use Instagram, you’ve also probably noticed that any Insta-famous person you follow will likely promote some type of whitening gadget every now and then because it’s something that’s become that important to us. Other countries, though? Not so much. Americans often have preconceived and judgmental notions about British teeth. So it may come as no surprise that Brits also have their own thoughts about American teeth—mainly how straight and blindingly white they tend to be. The American standard is obviously based completely on looks, because it’s actually been proven that teeth that are a bit yellow are actually stronger and healthier than super white teeth.

For as long as most anyone can remember, super thin has been the body type to strive for in America. Models are generally always waify, and it seems like almost the only celebrities who actually make it big are the ones who are very lean. But this isn’t the standard of perfection everywhere. Beauty expert Michelle Phan has said that in certain countries, the obsession with being stick thin is unheard of. In the African country of Mauritania, for instance, Phan she says that being a little bit overweight is actually preferred. It’s something that’s often associated with wealth and fertility, which makes it a more ideal body type in that culture. We want t0 be clear that we’re not telling anyone what their body should or shouldn’t look like, but don’t think that being thin is the only way to live your happiest life.

In our Kardashian-obsessed culture, it’s not that surprising that lots of women are constantly working toward a bigger butt, smaller waist, and fuller lips. It’s actually become somewhat normal to see even “regular” people adopt this type of aesthetic, because there are endless tips, products, and procedures to help us get this look. There are many cultures out there that aren’t into it, though. South Korea is one country that just doesn’t understand the hype surrounding lush booties and full lips. There are even reaction videos in which Korean people look at images of the Kardashians, and they appear to be pretty shocked because it’s not at all what they’re used to seeing.

There are many American women out there whose goal is to have makeup that’s done so flawlessly that it looks professionally airbrushed. Although it’s not necessarily a bad look—or even a bad thing to want, other countries tend to go for a more natural look and find the obsession with daily glam makeup a little weird. Laura Mercier, owner of the French skincare line of the same name, has seen the differences between makeup in France and America firsthand. “It really astonishes me the way American women wear so much makeup,” she said. “French women are not flashy. They must be subtle. The message must not be, ‘I’m spending hours on my face to look beautiful.’”

It’s no secret that there are many women in America—and around the world—who love to wear clothes that show off the goods. We say flaunt it if you feel comfortable doing it, but there are some countries that don’t know how to react when someone dons something revealing. In Japan, for example, if you run into an older man while you’re wearing a tank top, it’s likely that he won’t meet your eyes. Even a visible collarbone might be considered too sexual for some.

There’s no doubt that your eyebrows really complete your face, and a bad shape can change your look for the worse. Americans, however, seem to have taken their brow routine to the extreme, drawing on and carving out brows so sharp that you might be afraid they could cut you. This isn’t the style everywhere, though. That’s not to say that women elsewhere don’t groom their brows at all, but they do tend to strive for a more natural look. People in many other countries, such as South Korea, don’t go for an intensely arched brow, instead going for a brow that’s straighter. Thicker brows are still popular in places like Indonesia, but women tend to keep them more natural and dense looking.

It seems like any city in America truly does have a salon that’s dedicated to anything and everything you could want. From a salon that just does eyebrow threading to another that just does blowouts, the possibilities are endless when it comes to finding a professional to fulfill any grooming-related needs you have. When it comes to something like a blowout, though, other countries aren’t on board. According to British writer Suzanne Jannese, Americans “seem to spend an unholy amount of time being groomed: blow-dry salons and making time in your day to get your nails done and hair coiffed. Why? You’re just gonna sleep on it and wake up with a bird’s nest the next morning.” We can definitely understand it to some degree. Sometimes you just want to look bomb, but you don’t have the necessary hairstyling skills to do it yourself. For a special occasion, it can be worth spending more to save yourself the stress. Getting a blowout just to get one, though? Yeah. We’ll save our money for something that’ll last a little longer.