15 Truths That First-Time Parents Never Knew Were A Thing

Parenthood is hard enough as it is. Try not to think about all of the unexpected things a new baby can bring that no one will ever think to tell you. 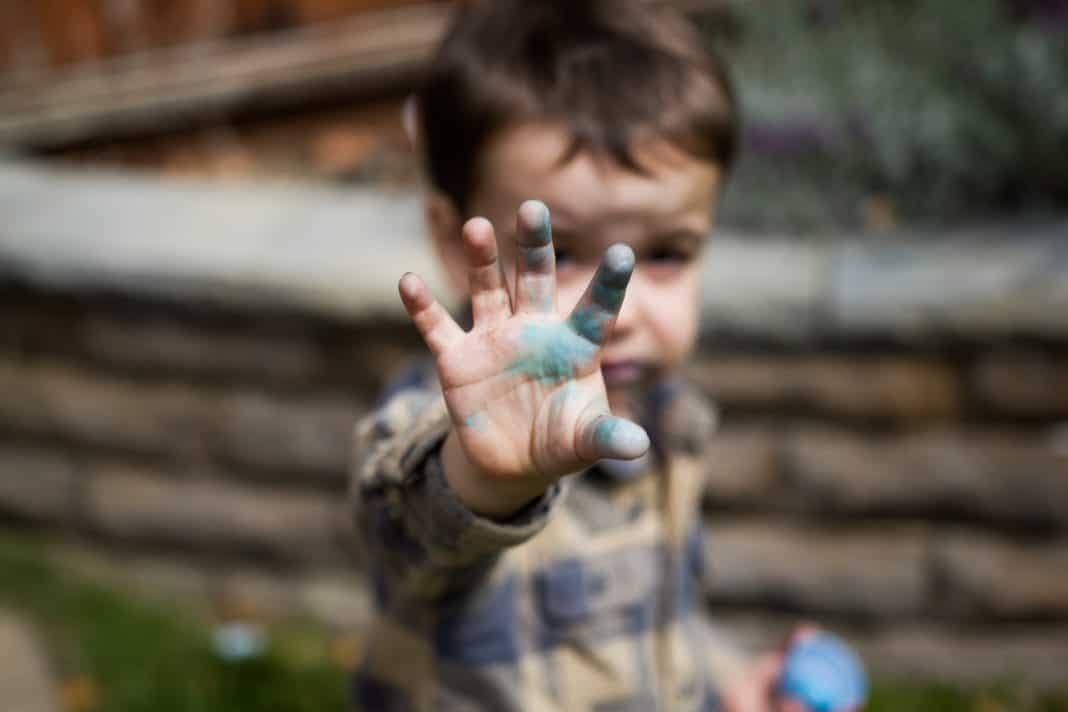 There are books, there are classes, there are magazines—all dedicated to the topic of parenthood. They’re meant to prepare you and later guide you as you go through what will ultimately be one of the greatest and hardest challenges of your life. Now, if only they actually told you every little thing you need to know… Regardless of how prepared new parents try to be, there always seems to be something unexpected that no parenting book or class can teach them. From car seat expiration dates (yeah, that’s a thing) to diapers, baby food, and more, here are some unexpected truths most first time parents don’t know about.

No matter what the topic is—whether it’s how your baby sleeps, eats, poops, plays, or even breathes—everyone else you know who has kids, and even those who don’t, will somehow believe they are now your saving grace when it comes to your own child. For each thing you believe about child care, there will be at least one person you know who believes the exact opposite and will stop at nothing to convince you their way is best. Whether you decide to grin and bear it or speak up, remember that no one knows your child like you do.

Most of us think of expiration dates for things like milk and deli meat, but would you have ever guessed that your child’s car seat comes with one, too? Now, it’s not that they “go bad” like our favorite food items would—it’s just that updates are released, new safety regulations come out, and your old car seat may not meet them anymore. You should always consider buying new in the first place when it comes to things like car seats, but if you do want to go secondhand, make sure you know two things: 1) when it was manufactured, and 2) if it’s ever been in a collision. Any car seat that has been in a car during a collision should never be used again because the straps, belts, and plastic could have been weakened by something as small as a minor rear-ending. So don’t buy secondhand unless you trust the seller to tell you the truth.

Recently an article circulated around the web about how a cheerio got lodged between a locking mechanism. Much to the mother’s horror, this made her car seat incredibly unstable. Fortunately, she discovered this while she was doing a deep cleaning and not during an accident. Just make sure that if you do let your kids eat in their seat that you clean it ALL up.

Even those who aren’t parents know that newborns poop a lot, but most parents probably aren’t ready for how much they’re actually going to talk about it. Whether it’s how often your child goes, what it smelled like, what it looked like, or the number of horrendous blowouts they had that day, talking about it may just be one of the only ways to make it a little easier to deal with.

For parents who feel deprived of quiet moments, letting their infant take a nap in the car seat might seem like a godsend, but it’s not the best idea. Car seats are designed for safety during transportation, but they weren’t designed to be sleeping devices, and it can actually be a safety hazard to use them as one. In fact, the Journal of Pediatrics reported that 47 deaths occurred between April 2004 and December 2008 due to improper use of carrying and sitting devices for babies—two-thirds of those deaths occurred in car seats.

Along with people thinking they know much more about being a parent than you do, they’ll also ask you endless questions about your baby’s daily life. The inquiries about how they sleep at night, how and what they eat, and the types of products you use with them will come rolling in. If you think it’s because people are genuinely curious, don’t kid yourself—whether a little or a lot, they’re judging your answers.

Giving birth is a messy process on its own, but life won’t automatically get nice and tidy just because it’s over. For one thing, babies can produce amounts of poop and vomit that you’d never think were even humanly possible, not to mention that your baby accidentally peeing on you isn’t something that movies just made up. Then there are the seemingly endless amounts of formula to mix, bottles to wash, and clothes to clean and fold, and those are things you’ll likely have to do each and every day. Don’t worry, though—it’ll be overwhelming at first, no doubt, but you’ll get the hang of it.

There will be moments when you have it all figured out—the house is quiet, meaning that the baby will be sure to take a sound nap for at least an hour. You’re about to sit down to eat lunch and relax when you suddenly hear the baby cry, and you know that nap isn’t going to happen. Other times, you’ll make the tiniest noise and the baby will cry for what seems like hours, whereas the next day something might make an earth-shattering noise as it falls and they still sleep soundly.

We all hear stories about how parents immediately fall deeply in love with their child, and there’s no reason why you wouldn’t think that’s the norm. Think again, though, because there are many parents who don’t feel a strong bond with their children right away—and that’s totally normal! No matter how prepared for parenthood you are, seeing the tiny alien creature you’ve just pushed out of your body can be pretty overwhelming, scary, and a little jolting. Plus, kids can also be really mean when they’re older—there will be times when you actually don’t like them.

This is a phrase you should just get used to hearing in some way. It’ll either be that the baby looks like you, looks like your partner, looks like the perfect mix of the two of you, or looks like neither of you. Prepare yourself for people telling you these things endlessly, as if you had never actually looked at your kid’s face.

The Worrying Is Constant

You can’t stay with your kids all 24 hours of the day, and your worry will be in full force right after a child is born. You’ll worry if one little cough is something much worse, if they’ve accidentally flipped over during the night, or if they’ve swallowed something they shouldn’t have. It’ll get even worse when they’re old enough to be mobile and, no matter how hard you try, you can’t seem to keep them out of things they shouldn’t be in. Throughout the journey, you’ll also constantly wonder how good of a job you’re doing, hoping that they’ll turn out to be somewhat normal when they grow up. All we have to say is that if your kids think Twilight is on par with the Harry Potter series, you’re definitely doing something wrong.

Whether you’re finally wearing nice clothes for the first time in months or you’ve put your baby in a special outfit, be aware that it could be covered in puke or poop at any moment.

This one should be a no-brainer, but being a parent is a lot harder than all of your favorite Instagram pages make it look. Yes, you’ll have a lot of great moments, but it’ll make you stressed, tired, worried, overwhelmed, frustrated, and angry at times, all of which can create strain between you and your partner. You may start arguing more, choosing sleep over sex, and spending the time you have together zoning out on your phones because it’s the only second of free time you have. The only way to make the best of it is to remember that you’re a team and make sure your communication is on point.

You’ll Be Using Car Seats For A While

Car seats seem like something your kids should outgrow by the time they’re 6 or 7, but did you know kids are actually supposed to use car and booster seats until they’re around 12 years old? Of course, it’s dependent on height and weight too, but certain bones don’t form or fuse properly until a certain age. Not only that, but they need to stay in the back seat of the car until they’re at least 13. Be prepared to hear lots of whining from them on this one—you’ve been warned, and you know you did it at their age, too.

Things Don’t Have To Be Perfect

After your baby is born, people will stream into your house wanting to pay you and your new addition a visit. Like most people, you’ll probably feel a little stressed about it, wanting to make sure everything is in its proper place before anyone steps foot in your house. What you should remember, though, is that you just had a baby! No one is judging you if your house is a mess, you haven’t eaten a meal that didn’t come from a drive-through in days, or if you haven’t had time to take a shower that day. Don’t feel bad if people offer their help either—what you’re doing is hard, and their offers will usually be genuine.

People always wish there was one secret, one trick, that can make them a good parent, or help their child to grow up “right.” The truth is that every person, every family is different and what works for someone else might not work for you. Just do your best and remember that everything will be alright.