5 Things You Don’t Know About Health Inspectors And Their Work, But Should

Health inspectors see the good, the bad, and the just plain gross in kitchens across your city. Here are some of their most surprising insights. 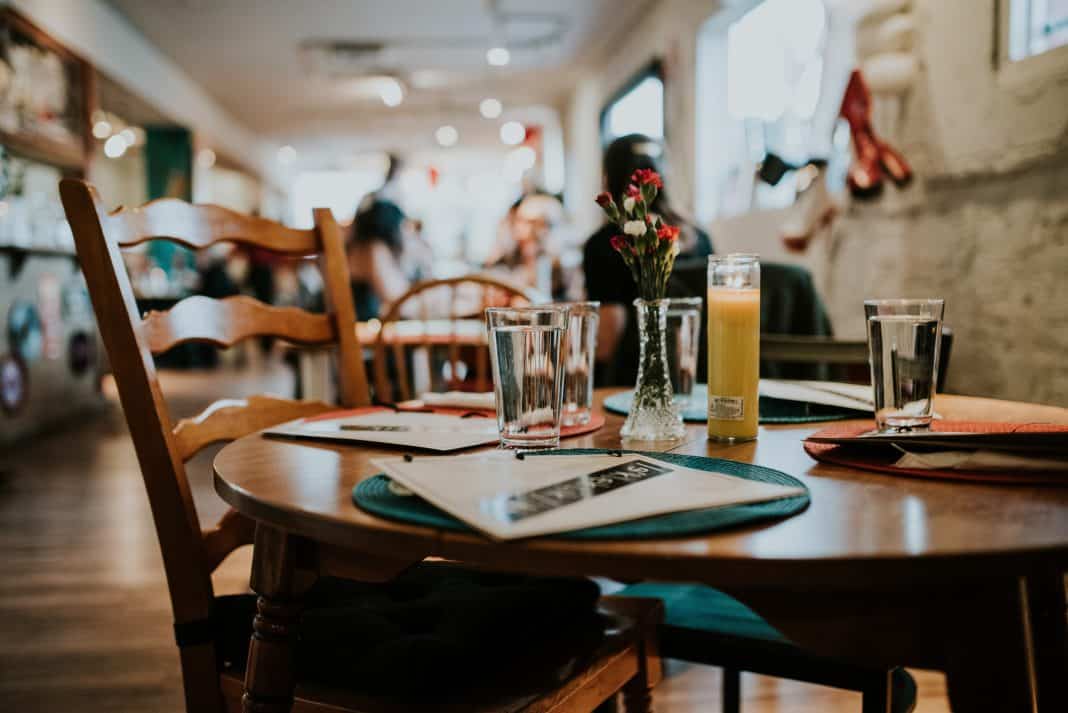 How often do you think about your local health inspector?

Probably not very often, right? The fact is, though, that health inspectors have an extremely important—and pretty thankless—job.

According the the Centers for Disease Control (CDC), in a given year, approximately 48 million Americans are affected by a foodborne illness. Of those, 128,000 end up in the hospital, and as many as 3,000 die. If it wasn’t for the nation’s health inspectors, those numbers would likely be much, much greater.

As important as their job is, though, most people don’t really know all that much about what health inspectors do. We didn’t either—at least not until we talked to health inspectors (also known as sanitarians) across the nation, collecting their wisdom just to pass it on to you. Turns out there was a lot that we didn’t know.

The subjects range from the mundane to the hilarious to the disgusting, but they all add up into a revealing behind-the-scenes picture of food safety in the United States.

If your only frame of reference for what a health inspector does is that movie with Larry the Cable Guy, then you’d be forgiven for thinking that health inspectors deal exclusively with restaurants. In reality, health inspectors are charged with ensuring that conditions are sanitary at a wide variety of establishments that serve the public.

In addition to the county and city health inspectors, there’s a whole other set of food safety professionals who work for federal agencies like the U.S. Food and Drug Administration (FDA) and the U.S. Department of Agriculture (USDA), and a variety of state-level agencies who deal with other parts of the food supply chain like factories, farms, and warehouses.

The food safety system in the United States is a complex web of interlocking agencies, and each of them employ their own specialized corps of health inspectors.

While the USDA does have a large and robust set of standards (including a model food code designed to guide state, county, and local regulations covering food safety), they’re ultimately just suggestions. Each of these smaller state, county, and local health departments has the final say when it comes to exactly what does and doesn’t fly in the restaurants where you eat.

For instance, many Cleveland.com readers were shocked to see a photo of bakers at a local bread company working touching dough and other ingredients without sanitary gloves. In a follow-up story, Cleveland.com quoted bakery owner John Orlando Jr. as saying, “In accordance with the FDA (federal Food and Drug Administration), we have a strict Good Manufacturing Practices policy that includes a handwashing and sanitizing policy for all employees and visitors.”

Orlando went on to tell reporters, “In addition, all of our products are fully baked and any organisms that may be on the product, but very unlikely due to our strict policies and procedures, are killed during the baking process. After baking, in our packaging department, all employees coming into contact with the product wear gloves as required.”

And, sure enough, according to the Ohio Administrative Code—specifically section 3717-1-2.2(C)—he was absolutely right.

While the information about Ohio’s health code may have come as a shock to some, the reality is that gloves aren’t the cure-all they’re often made out to be. Though latex gloves have come to symbolize sanitary food preparation and serving conditions, they can present a whole new set of problems when it comes to food safety.

On the more sensational side of things, there are the stories of folks sitting down for a pleasant snack, only to find themselves biting down on an errant plastic glove. For instance, there’s stomach-turning tale of Cynthia Corrigan, a Texas woman who bought a bean and cheese burrito at a Midland, Texas, convenience store.

“I just wanted to stop by and get one,” Corrigan told local news station NewsWest 9. “I hadn’t had one in I don’t know how long,” she said. “I couldn’t wait.”

As you probably expect by this point—especially given the lead-up—Midland found an unexpected surprise. She made it halfway through the burrito before taking a closer look while pouring on a little taco sauce. That’s when she saw something that sure didn’t look like food.

She tugged at the blue material and pulled out the finger of a latex glove.

“It was nauseating,” Corrigan told NewsWest 9. “I kind of yelled and my boss came and asked me what was wrong. Luckily no finger in it!”

There are plenty of other, less sensational reasons that gloves aren’t a magic bullet solution when it comes to food safety and sanitation—which is not to say sanitary gloves aren’t an important part of a food safety program. Elaine Larson, hand hygiene expert and associate dean at the Columbia University School of Nursing, explained the relative merits of gloves to The New York Times back in 2007.

“The typical hand contains millions of bacteria, including harmful ones like staph and strep,” Larson said. “Gloves can prevent most of those bacteria from being transmitted to food.”

Of course, that only works if people change their gloves every now and then. That doesn’t always happen, Larson explained. Without adequate food-safety training, including strict rules on the use and changing of gloves, staff can still introduce germs into the food supply.

Another serious, but far less common problem is—even if the gloves are used as recommended—microscopic latex proteins can make their way into food as it’s being served, causing potentially severe reactions for those allergic to latex allergies. That’s according to a report from the American Latex Allergy Association, which notes that some states have taken the step of banning latex gloves from stores and restaurants entirely, opting for non-latex alternatives instead.

Unfortunately, a common refrain among the health inspectors we spoke to was that they’re unable to ever truly see a restaurant as it’s operated on a day-to-day basis. Despite the fact that regular health inspections are unannounced, the simple act of walking through the door can cause employees, managers, and owners to be hyper-aware of their behavior when it comes to sanitation.

“When I show up to do an inspection, a lot of the time I get the sense that everyone there is on their best behavior,” a sanitarian who asked for anonymity tells us. “I’ll see people wash their hands three times in a minute. As much as I’d like to think they’re always that diligent, I have a hard time believing it.”

As another health inspector from Georgia tells us, “Sometimes I’ll see a cook rush into the walk-in and not come out with anything. I can grill them about it but unless I actually find something wrong, all that does is make me seem like I’m there to cause trouble.”

Aside from the fact that no restaurant wants to get a bad rating—even if they don’t normally do everything to code—there’s the simple matter of fact that health inspectors are only human. With the exception of a few scientific tests—for instance, strips like these that determine if there’s a sufficient amount of chlorine bleach in dishwasher water—health inspectors have to rely on their own senses to conduct inspections.

And, unfortunately, not everything that appears to be clean actually is; a surface free of visible residue isn’t necessarily free from microscopic pathogens.

5. Sanitarians often make their work available to the public.

While it’s impossible for health inspectors to know everything about the workings of a restaurant, their reports are a great place to start if you’re concerned about the safety of the food you’re eating. Luckily, health inspections are public record, and many health departments post them online as a matter of course.

Some sites, like FoodSafetyNews.com, even have a page dedicated to helping you find the latest health inspection results in your area. On top of that, food rating site Yelp has even begun including health inspection scores for restaurants in some areas. In San Francisco, where Yelp launched the feature, it even included pop-up notifications when visiting the pages of restaurants whose results were in the bottom 5 percent of listings.

Even if you’re unable to easily find results for a restaurant near you online, you can always contact your local health department for information on health inspection reports.

After all, their job is to make sure the food we eat won’t make us sick. In other words, they’re on our side.