The line between nanny and family member often gets blurred, and parents end up doing things in front of their employees that should remain private. Find out what goes on behind closed doors. 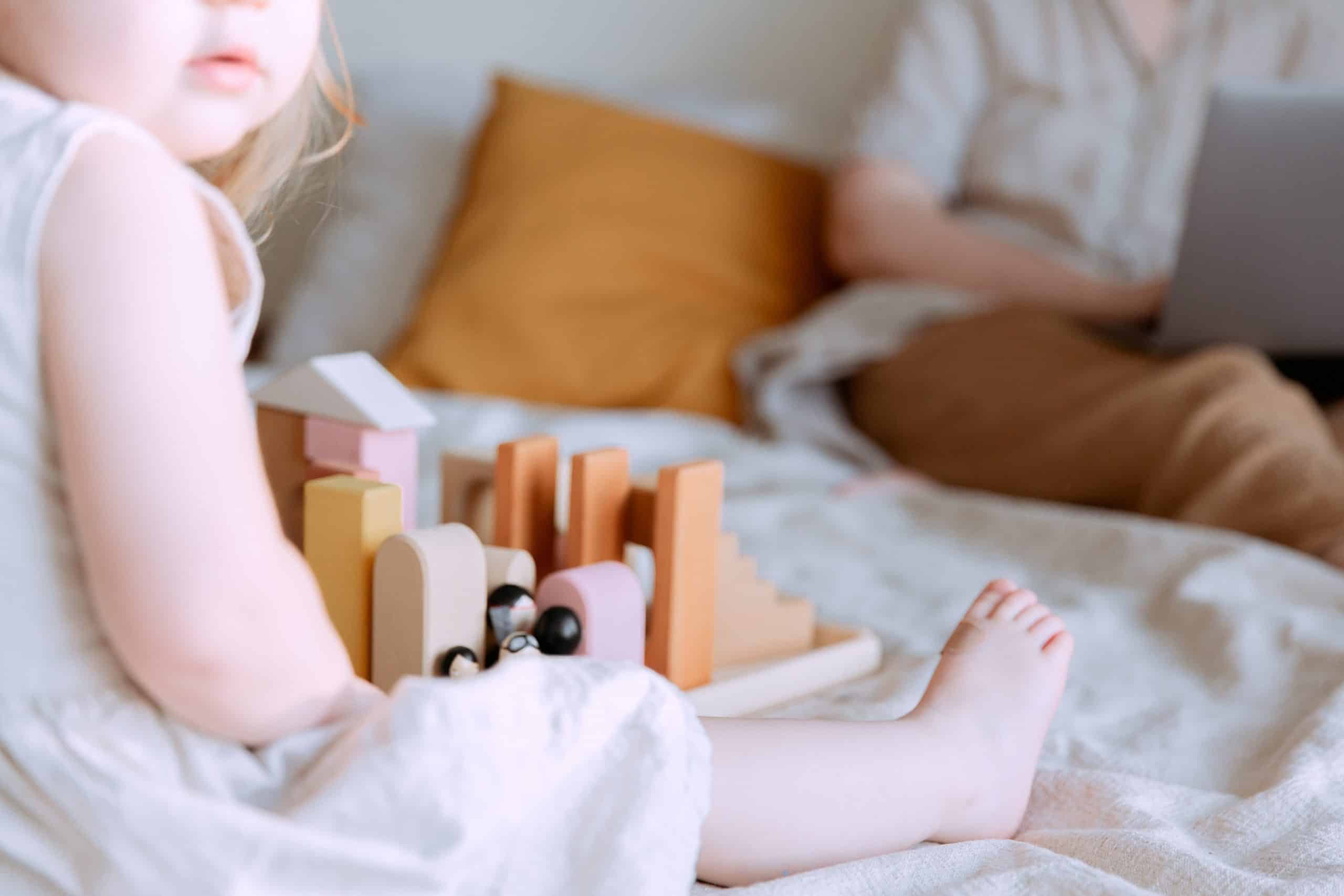 Way back when, extended family members like grandparents, aunts, and cousins filled the role of caretaker for kids. In modern society, life has changed, and nannies who are unrelated to their employers are sometimes hired to do the work. The nanny is not technically a family member, but she’s often treated like one. She lives in the home of the family that she works for, eats with them, plays with them, and even goes on vacations with them.

Because of the nature of the close relationship, the line between employer and employee often gets blurred (or even erased), and employers end up doing things in front of their employee that they would normally keep private. They treat their nannies as if they were family, and that’s not always a good thing.

Wonder what it’s like to be a nanny? Here are some things that nannies wish their employers (er, the parents) would stop doing in front of them.

Whichever way this discussion heads, it never ends up being a good idea. If a parent talks about how they’re struggling financially, it’s going to make the nanny feel like she’s charging too much or should worry about the security of her job. If a parent talks about how they’re raking it in, it can leave a nanny feeling undervalued and that she’s not getting paid enough.

Regardless, it’s a no-win situation, and all matters regarding money that don’t involve the nanny directly should be kept private.

Have you ever been in the company of couple that has been fighting? It’s super uncomfortable. Nannies feel the exact same way when their employers fight. They don’t know whether to stay, to go, to pretend like nothing is happening, or to take sides.

Either way, fights are usually about private matters, and a nanny shouldn’t be involved in or privy to that information.

A nanny’s job is to love the kids she works with, care for them, keep their schedules, and make sure they’re safe. When parents talk badly about their children—whether it’s deserved or not—it puts the nanny in a really awkward position. She’s torn between her loyalty to the child and the loyalty she has to her employer.

Does she defend the child in front of the parent or does she side with the parent in fear that she’ll lose her job? It’s an unfair spot for a parent to put her nanny in.

Belittling an employee—especially one who lives in the privacy and close confines of a house—is disrespectful and abusive. It also sets a bad example for the kids with whom she works. It teaches them that it’s okay to treat her (and others) in a disrespectful manner.

Expectations and specific instructions should be clear in advance so that there is no confusion or room for misunderstanding.

It’s never a good idea to look in other people’s pockets, especially those of employees. For an employer to comment on how an employee spends her money is disrespectful, degrading, and will leave the nanny feeling like she doesn’t deserve her salary.

She may also feel that her employer isn’t happy with the salary that she pays her.

It never bodes well for an employer to bad-mouth another employer to an employee. It shows lack of cohesiveness and respect, and it puts the employee in an uncomfortable position when dealing with either one of them.

In the case of a nanny, will her agreement with the bad-mouthing parent put her temporarily “in good” with her one employer but eventually work against her with the other? What if the other parent finds out? The nanny may feel torn and that her job is at stake.

Talk About Politics and Other Sensitive Issues

A wise man once said, “Never talk about religion or politics in polite company.” These subjects are often taboo because of their highly sensitive natures. People can be emotionally attached to their beliefs, and heated discussions don’t often end amicably. A nanny may feel pressured if she doesn’t agree with the viewpoints of her employer.

It’s not a wise (or fair) practice to discuss these topics with the people who live in your home to care for your kids.

Get It on With Their Co-Employers

It’s lovely that two parents feel passion for each other and like to show affection. A little is great; a lot, not so much. Overdoing intimate acts of affection in front of an employee—even though it’s done in the privacy of one’s own home—can cause an employee to feel uncomfortable.

Complain About the Last Nanny

Talking about how bad the previous nanny acted or dressed may make a current nanny feel secure and wanted at first, but ultimately it will end up doing the exact opposite. She can feel insecure about herself and in her job—and also may worry that her employers are talking about her as well (which never makes anyone feel good).

If a parent wants to highlight things that they’d like a current nanny to do that the old nanny wasn’t so great at, that’s perfectly fine…but it must be done in a positive and professional manner.

Make Them Feel Guilty About Lack of Overtime

Forcing someone to do something out of guilt often leaves the person feeling used and disgruntled, which is not how a parent should want her nanny to feel when she’s logging in extra hours watching her precious children.

Bribe Them to Stay With Their Family

The parent/nanny relationship must be based on mutual understanding and respect. If a nanny decides that it’s time to move on and puts in her two-week resignation notice, the parent must respect her choice. If the parent expresses a desire for her nanny to stay, it’s acceptable to make her an offer. But anything more than that is completely inappropriate.

Bribery, manipulation, and guilt are disrespectful and inappropriate—and may make the nanny sprint away even faster.

A nanny’s relationship with the children she cares for is sacred and dear—and also built on trust. The sure way to degrade this precious relationship is to put a nanny in a position to “rat out” the child in front of the parent.

The best approach is to take the nanny aside and discuss the issue at hand instead of putting her in an awkward position that might compromise her trust with the children.

Make Them Talk About Other Kids and Other Families

Parents wouldn’t want their nannies talking about their own kids and personal matters to other nannies and families; so it should be common sense and part of a moral code that they wouldn’t put their nannies in a position to talk about others.

Asking a nanny for “secret information” about another family is immature and unfair.

Try to Steal Their Nanny Friends Away From Other Families

If a parent needs extra help and asks her nanny if she has any suggestions, that’s totally fine. But coercing a nanny to act without integrity and try to “steal” her friends away from other positions is totally unacceptable. This puts the nanny in the bad spot of having to do something that lacks integrity in fear that she will lose her job.

If a parent wants to act as such, he or she should at least do their own dirty work and not exploit their relationship with the nanny—or the nanny’s own personal relationships.