14 Things Every Woman Should Stop Doing 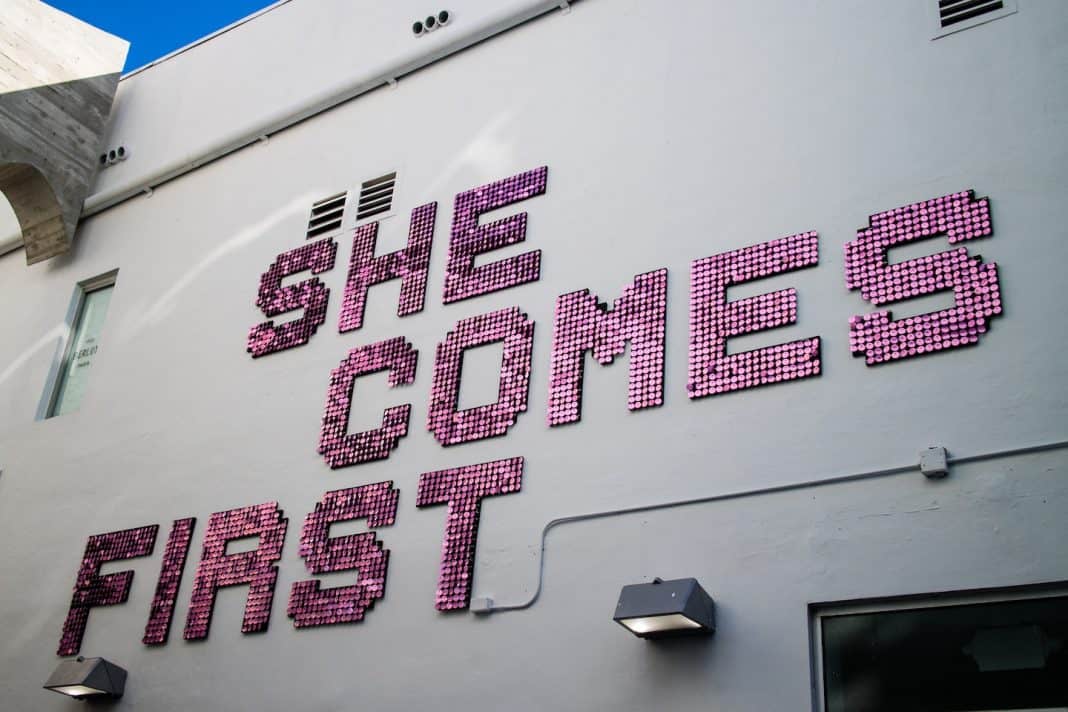 Women are empathetic creatures. The universe made us so! Actually, it was evolution that did. Empathy is a useful and necessary trait in women because it makes for more nurturing mothers and more connected friends. Unfortunately, empathy is also linked to the feeling of guilt. Ever notice that your guy doesn’t feel bad about things like you do? Studies show that most men are guilt deficient because they lack “interpersonal sensitivity” or empathy. Unfortunately, because of all of our empathy, we as women go to the other end of the spectrum and suffer from something called destructive guilt. This is overwhelming guilt that can be habitual and become a part of everyday life. The good news is, knowledge is power! The more we recognize how guilt affects our behavior, the more we can change it. We can take back control of our lives and live forever, blissfully (guilt free). Here’s how:

Stop saying “yes” to everyone.

“Sure, I can meet you for dinner (even though I’m exhausted).” “No problem, I’ll edit your article for you (even though I have a ton of work to do).” “Yes, I’ll drive you to the train station (even though I’m late).” Women hate saying no in fear that they’ll hurt someone’s feelings or they won’t be liked. It’s time we start setting some boundaries and sticking to them! Say no, then let it go.

Stop apologizing for everything.

The waiter bumps into you and you say sorry. You need something filed, and you apologize about it to your assistant. You ask your best friend her advice, then follow up with an apology for not having figured it out on your own. Studies show that women apologize often because they have a low threshold for what constitutes offensive behavior, they want to be liked, and they want to soften a pushy, demanding image. Women need to own up to their decisions and desires and stop saying sorry so much.

Comparing Themselves to Other Women

You find yourself on social media comparing yourself to your friends, your neighbors, your coworkers. You obsess over every detail: how they look compared to you, what they wear, how successful they are, and even what their homemade muffins look like. As Teddy Roosevelt said, “Comparison is the thief of joy.” It preys on your insecurities and only serves to make you feel bad. Be grateful and celebrate who you are and what you have. Build yourself up by becoming oblivious to those around you.

Holding on to Regrets

A wise woman once said, “I never regret nor do I look back on decisions I had to make; regret just seems so unuseful to me.” We can’t agree more! Own up to your decisions and mistakes, then move on. Life’s too short to obsess over the past.

When you get complimented for a job well done at work do you often respond with, “Thanks, but someone else could’ve done even better.” Or “Thanks, but it was no biggie.” Do you often feel that you’re undeserving of your job and maybe even that someone might find out that you’re a fake? According to Psychology Today, over 70 percent of people report having felt like an impostor in their careers. You’re not alone! But you probably should not be feeling this way. You are where you are in your career for a reason! “You can only be your best, no more no less.” So own your success and sprint on!

Worrying About Having a Clean House

No one cares about the dust under the bed, the dishes left in the sink, the bills on the dining table, or the disorganized coat closet…except you. Obsessing about it will only leave you feeling stressed and bad about yourself. Close the door and move on with your life.

Worrying About Everything Being Perfect

Studies show that women worry about perfection much more than men do. If women are doing five things and four are going well but one is not, they’ll hyper focus on that particular not-so-great thing. Some experts believe this is a cultural phenomenon, while others think it may be genetic. Regardless of which it is, we think that the person who said this has got the right answer: “If you have to force it, leave it. Relationships. Yoga poses. Perfect pony tails. Let that s*** go.”

Trying to Do Everything

As you’re making dinner, you’re talking to your mom, while you’re doing crunches, writing a check, and googling where to go to dinner next week. Although studies show that women can multitask effectively, sometimes trying to do too much ends up being more of an act of messing up several things at once. Try doing one thing well, rather than 10 things poorly.

Living in the Future

“I’ll be so happy when I make more money.” “When I have a house, then things will be perfect.” “When I lose 20 pounds, then I’ll find a husband.” Thinking about being happy in the future, doesn’t make you happy in the present. A Harvard study showed that people who were focused on what they were doing and who they were in the present were the happiest. Those who thought ahead or daydreamed were miserable. Take a look around you, count your blessings and be happy for yourself right now!

Fearing Being Labeled a B****

Men who are pushy at work and demand what they want are called go-getters; when women act the exact same way, they often get pasted with a nasty label. So women—not wanting to be viewed as difficult—change their behavior, which results in them getting less of what they want (and often less of what they deserve). It’s time to stand tall, employ a “sticks and stones” mentality, and power through with confidence in your decisions and desires. You’ve earned them.

Obsessing Over Their Body

Studies show that 30 percent of women check their social media multiple times a day, and although it makes them feel connected, it can make them feel anxious as well. It seems that obsessing over others’ seemingly perfect lives makes women feel not very good about themselves. Try going on a social media hiatus for a month and see how great it feels to live your own life in real time.

Doing Things Because You Have to

There are a whole lot of things that you HAVE to do in life: pay your taxes, stop at red lights, brush your teeth. Those are the non-negotiables. But how about other things that you often feel like you must do, even though you really don’t want to? Try an exercise the next time you feel obligated to do something that you’d rather not. Ask yourself, “What would be the worst thing that would happen if I didn’t do this?” And don’t do it. Then feel what it’s like to be free!

You can feel guilty that you missed your friend’s birthday. Or that you forgot to pick up the dry cleaning. Or that you haven’t seen your parents in a while. But living your life counting every calorie and dissecting every morsel that you eat is not only a waste of your precious time, it’s self-defeating! Life is short and cupcakes taste good. Have a bite (or three).