The Link Between Older Women And Conceiving Twins

A woman's age can be one of the biggest determining factors. Who knew? 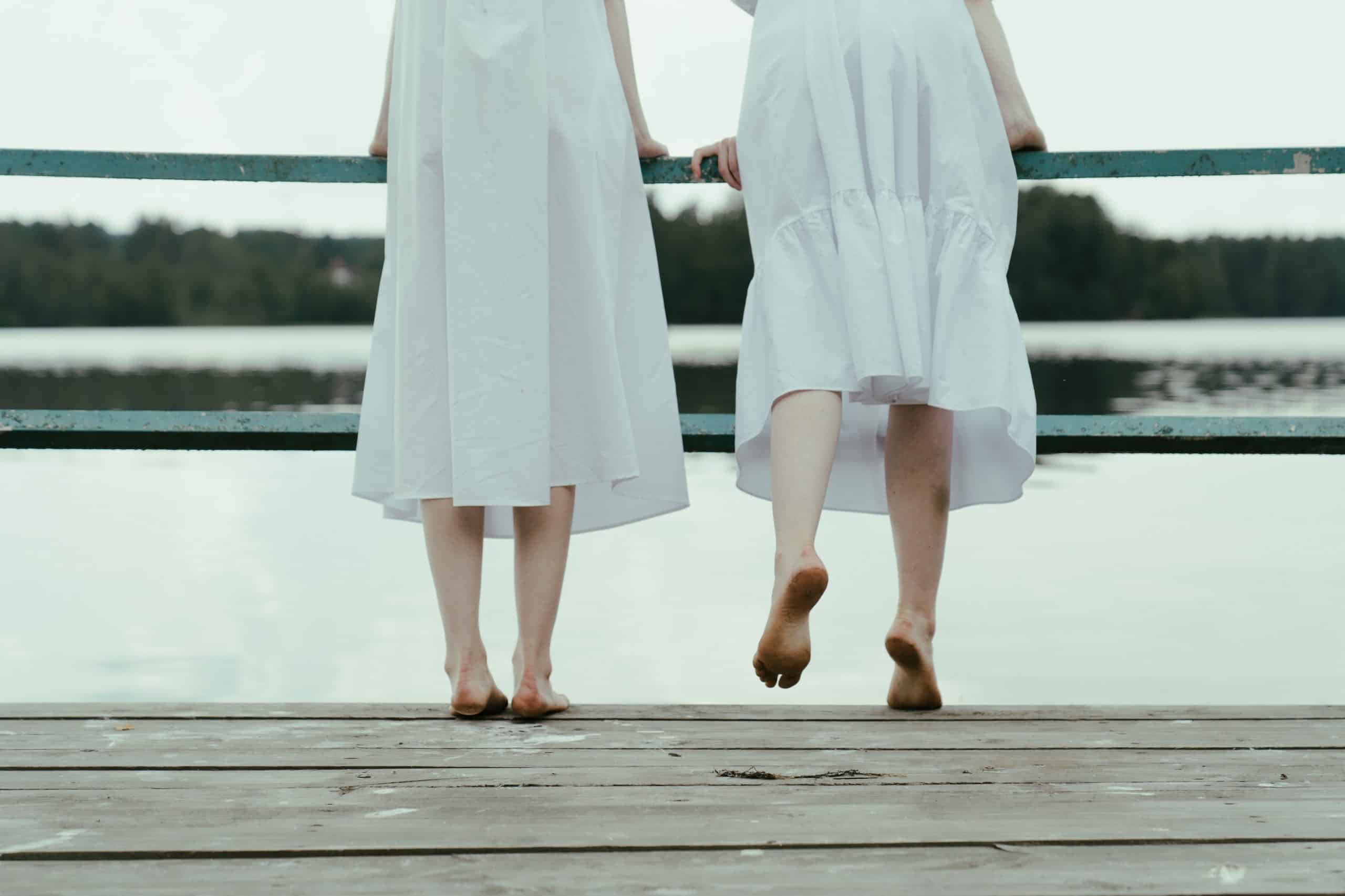 Most people tend to think that having twins just comes down to the luck of the draw, but did you know there’s actually way more to it than that? In fact, a woman’s age could play one of the biggest roles when it comes to seeing double.

Unless you’ve been living under a rock for the past two weeks, we have no doubt that you’ve heard the news—Queen Bey is having twins. She made the announcement on Wednesday, Feb. 1, 2017, with an epic glamour shot photoshoot that looks like it was taken by Deb from Napoleon Dynamite herself, and we mean that in the best way possible.

Her fans were nothing but overjoyed to hear this type of news in what many of us are considering to be a pretty dark time in our nation.

Now, we’re not suggesting that Beyonce is old in the slightest bit, but having twins over the age of 30 is something that’s pretty significant for any woman.

However, it’s not as if having twins is uncommon—the Centers for Disease Control and Prevention has actually reported that the birth rate for twins has been on the rise since 1980, especially for mothers over age 35. Is it just sheer luck, or is there something going on in the mid-30s female body that makes it more of a possibility?

As it turns out, there are actually a few different factors that make having twins more common among women who are 35 years old or more.

Some of the reasons are:

As women get older, they tend to be subject to more prenatal screenings than younger women, and this is especially true for women who conceive twins at an older age. It definitely makes sense, as the risk of experiencing pregnancy complications increases when a woman gets pregnant when she’s older, especially when she’s carrying more than one baby.

Carrying twins at any age isn’t easy, and women who carry twins when they’re older are more likely to give birth to their babies prematurely. They may also:

In general, older women who become pregnant at all tend to feel everything pregnancy has to offer pretty intensely, much more than a younger woman would. Unfortunately, it really does have everything to do with age—the body doesn’t handle stress as well as it ages, and just isn’t as well-suited for pregnancy as a younger body would be. Additionally, mothers of any age might experience certain symptoms more intensely while they’re pregnant with twins, including:

Many of these exacerbated symptoms occur because of the extra hormones produced during a pregnancy carrying with twins, along with the extra weight that comes along with it. The bright side, though, is that double the babies doesn’t always mean double the pregnancy trouble—ultimately, every woman is different.

So, are there any other factors that can increase the chance that a woman of any age will conceive twins?

Prenatal care is definitely an incredibly important aspect of a twin pregnancy, especially for older women with twins. These women will typically be scheduled for more appointments with their doctor, even if their pregnancy is completely normal, to ensure that no complications are developing with either baby.

It’s also pretty vital to make sure that the mother is eating enough, eating the right things, and gaining enough weight to support each baby.

Many of the guidelines that apply to pregnant women in general also apply to any women carrying twins, they just recommend more of certain things. For example, women with twins will require more protein and iron than a woman carrying a single child.

When complications occur for any pregnant woman, the symptoms can definitely be alarming, and it’s especially true for an older woman pregnant with multiple babies. They tend to feel all of the pregnancy-related symptoms much stronger than others, so it can be difficult to determine if a random ache is just a bout of gas or something they should really be worried about.

Depending on where a woman is in her pregnancy, certain symptoms may be more or less alarming, but it’s important to talk to your doctor if:

Of course, certain complications can happen no matter what you do to avoid them, but there are certain steps women carrying twins can take to keep their pregnancy as normal and as healthy as they can.