Study Shows It Pays To Be An Adventurous Eater

Foodies and hipsters might have an advantage when it comes to weight loss, find out why! 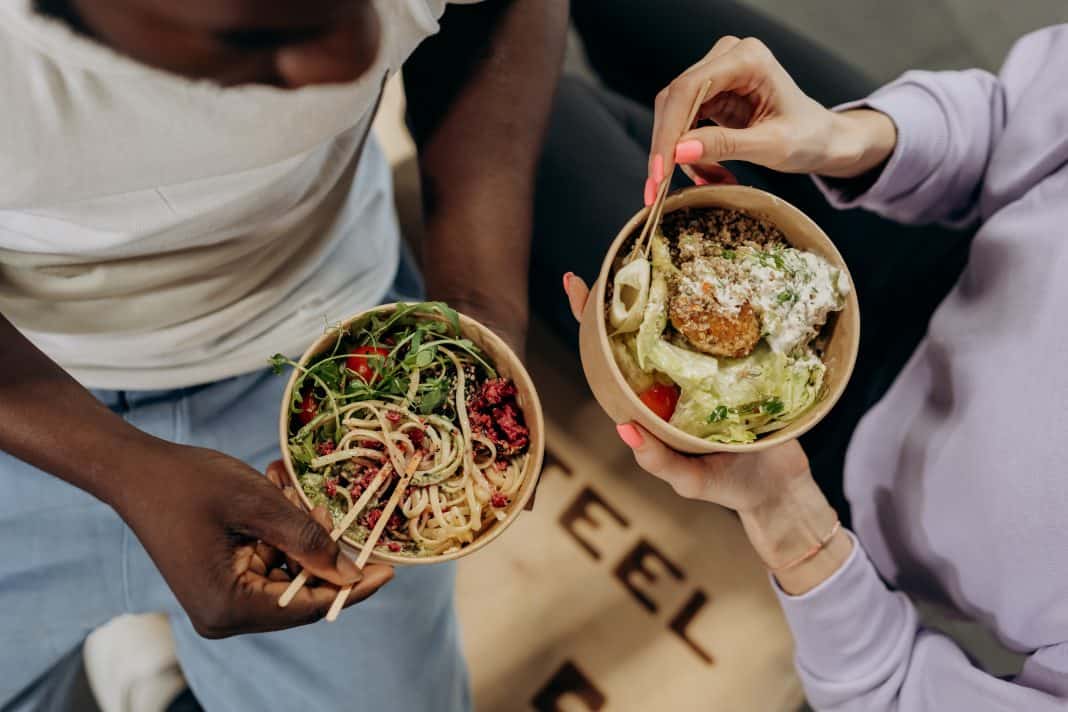 The term “foodie” has been somewhat maligned in recent years. Some feel these hipster food lovers are overly precious about food and should stop Instagramming every single meal.

You probably know people like this. Friends who shop at farmers markets and always have a restaurant recommendation. A relative who frowns when you mention McDonald’s. A co-worker with an array of special ordered chef’s knives.

According to a study conducted by the Food and Brand Lab at Cornell University, those who seek out things such as sushi, lingua tacos, and tabouleh might be healthier than their more picky counterparts. The study surveyed 500 American women about their eating habits, perceptions about food, life choices, weight satisfaction, and a number of other personal characteristics.

A questionnaire asked participants if they had tried 16 different foods uncommon in American diets such as Kimchi, seitan, polenta and beef tongue. Those that had tried nine or more of the foods were deemed neophiles, or “adventurous eaters.” The researchers found that the adventurous eaters had lower BMIs, weighed less, exercised more often and were more health conscious in general.

The co-author of the study, Dr. Brian Wansink released a statement on it saying, “These findings are important to dieters because they show that promoting adventurous eating may provide a way for people–especially women–to lose or maintain weight without feeling restricted by a strict diet.”

The study makes the connection between adventurous eating and health, but the exact cause is a bit murkier.

Some dietitians theorize that trying new foods can lead you to develop a taste for foods that are healthier and more nutritious than your typical fare. Another factor is a love for cooking. Adventurous eaters are more likely to cook at home, which can be healthier than hitting the drive-thru. They’re also more likely to have friends over for dinner and be more excited about food in general.

There are some less positive implications from the study, though.

For one, the BMI (or body mass index) isn’t a very precise indicator of health. A mathematician, who had no background in the human body, developed it hundreds of years ago. Furthermore, it doesn’t take into account relative proportions of bone, muscle and fat. Thus, someone with high muscle mass can be classified as overweight, even if he/she is perfectly healthy.

Consequently, reporting that adventurous eaters have lower BMIs might not say as much as you would think. There might be a more uncomfortable implication hidden in the study, as well.

Being an adventurous eater, or a foodie, requires a certain amount of resources not everyone has access to. Eating out at hip ethnic restaurants and shopping for specialty ingredients takes time and money. It’s time and money a lot of people don’t have. Residents of low-income neighborhoods don’t have nearly enough access to fresh, nutritious foods much less edgy, new eateries. It’s not complicated to see being a foodie is often possible due to a certain amount of privilege and that health is directly aided by that privilege.

As The Telegraph’s Amy Fleming notes, “It could be money. Surely anyone with an economic advantage will be more likely to be neophilic by the study’s criteria? (I think it’d be pretty hard to find many comfortably-off folks who haven’t tried nine of the foods on the list). If you’re better educated about health and culture, well travelled, can afford exotic foods and experimental restaurants, then you’ll be a neophile for this study’s purposes.”

Those sticking points aside, a varied diet does seem to make sense in terms of health.

For example, introducing people to Thai, Vietnamese, and Indian food is a great way to show how vegetables can be packed full of flavor. It could be the first step in changing your tastes and, potentially, your cravings. That’s only the beginning. Assuming you have the means, you’re missing a whole world of interesting and healthy food if you eat the same few things each week.

So go ahead and try something new! Your health just might depend on it.