Wi-Fi is such an important part of our everyday lives that we hardly realize it's there. But one thing that might surprise you about your wireless router is that it's continuously putting off radiation. 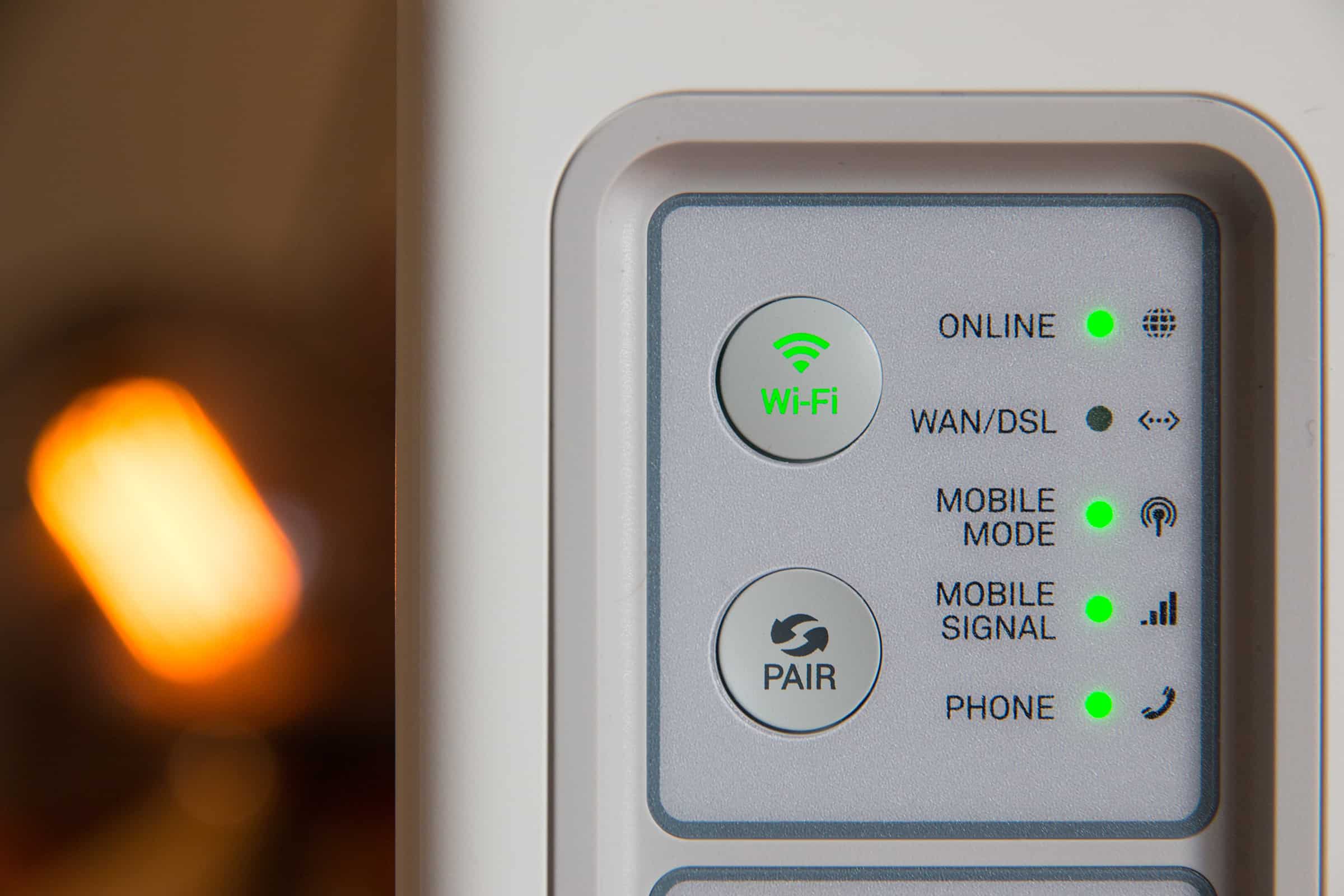 Wi-Fi is such an important part of our everyday lives that we hardly realize it’s there. From smartphones to tablets, laptops, and even televisions, we depend on its signal for many aspects of our lives. But one thing that might surprise you about your wireless router is that it’s continuously putting off radiation. How far does the radiation carry, and does it have an impact on your overall health? Let’s take a closer look.

Wireless routers put off a type of radiation called electromagnetic fields (EMF) to send their signal through doors and walls. While it’s not completely clear that EMFs are dangerous to human health, what is abundantly clear is that we’re exposed to way more of it than our grandparents were, and the exposure gets more intense every day. Some research has shown that radiation pollution as a result of Wi-Fi can have dramatic effects on plants.

A student science experiment in Denmark showed that radiation from a wireless router may have a scary impact on plants. The students wanted to conduct an experiment after observing that they had difficulty sleeping with their cell phones near their heads in bed. Although they wanted to see what impact wireless radiation has on human health, they didn’t have the tools to do that, so instead they decided they would conduct an experiment on plants.

To do so, they filled six trays with garden cress plants and placed them in the room with a wireless router and then filled six more trays with the same plants and placed them in a room without a wireless router. Both sets of plants were watered and temperature controlled. The plants were observed for 12 days, and at the end the student researchers noticed that the plants in the room with the wireless router refused to grow, whereas the plants in the other room were lush and green. The mini research study has sparked a debate about the adverse health issues associated with such radiation.

Should These Results Scare Us Humans?

It’s a little more difficult to see the impact of wireless router radiation on humans, but this little study does make you think. And other reports have shown that Wi-Fi can contribute to insomnia. That’s why the students complained that they had trouble sleeping when their cell phones were left by their heads. Animal studies have also shown that the radiation can disrupt cell development and cell growth. Other animal studies have shown that it may reduce sperm counts and fertility. But these are mostly animal studies, and so far there is not a scientific consensus. But since EMFs are such a huge part of our lives, it’s worth limiting your exposure where possible.

How to Protect Yourself from Wi-Fi Radiation

Most routers are strong enough to maintain a signal 100 meters away, and they carry radiation that distance as well. But you can take a number of steps to limit your personal exposure to Wi-Fi radiation.

– Choose a router that you can turn off. Some routers have a function that allows you to turn off the Wi-Fi when you’re not using it. This is especially helpful at night when you are less likely to be online. This reduces your exposure dramatically.

– Invest in radiation protection. Companies like EarthCalm have EMF protection devices for your routers and smartphones. It’s unclear how they work, but many claim that by blocking EMFs, you’ll experience fewer headaches, better sleep, reduced brain fog, and a feeling of relaxation and alertness.

– Get away from your router. If possible, put as much room as you can between you and your wireless router. This may not be possible in small spaces, but the more distance you can manage the better.

Since Wi-Fi router radiation has become so ubiquitous, it’s worth taking a few precautions to avoid it where possible. Don’t panic, but if you can reduce your exposure, take the steps to do so. Especially because it’s still so new that it’s difficult to know the true implications.