It's no surprise with all the conflicting nutritional information out there that you might be wondering if soybean oil is good or bad for weight loss. Here are some things to consider. 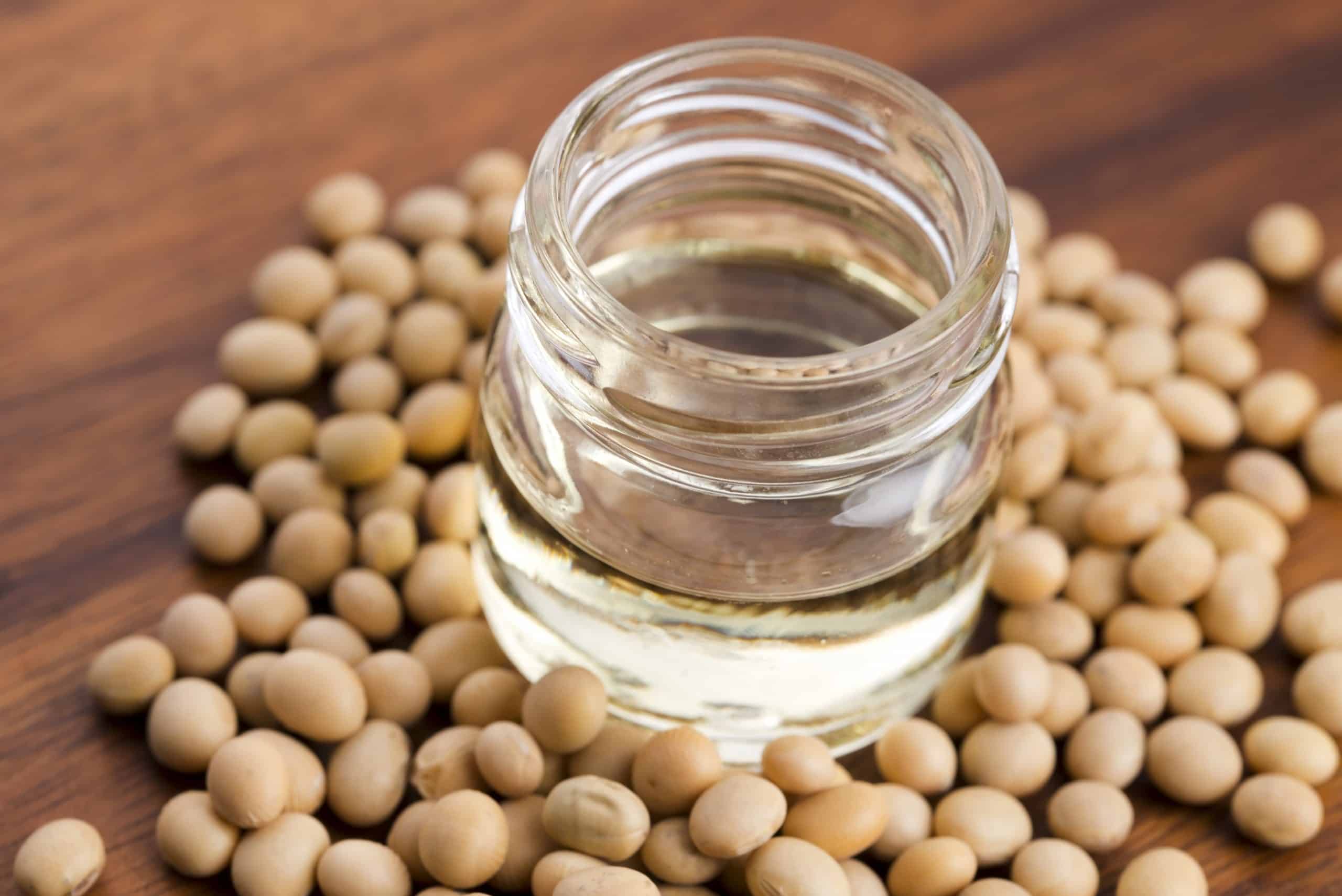 Soybeans are used in numerous products including petroleum products, lubricants, paint varnish, caulk, and of course, as a food. It seems as though almost every food label I read has some version of soybeans.

Navigating what is good and bad for weight loss in the world of food is never easy, and soybeans are no different. If you are trying to lose weight, let me try and shed some light on whether you should be including soybean oil in your diet.

First of all, what is soybean oil and why is it even in your food? Soybeans are a relatively inexpensive crop to grow and flourish in a large part of the country from Arkansas to North Dakota. Because of this and its inherent versatility, soybeans and soybean oil are popular with food manufacturers who put it in many foods.

The question becomes whether you should avoid soybean oil or whether it is good for your weight loss?

Before I tackle that question, I want to be sure you know there are some natural health practitioners such as Dr. Andrew Weil, who caution that people with thyroid problems limit soy intake.

In contrast, several studies such as one published in the “American Journal of Clinical Nutrition,” indicate soybean oil causes no problems for people with thyroid disorders. The best advice is to consult your doctor and ask him what he recommends.

What About Weight Loss?

The jury is still out on whether soybean oil is definitively good or bad for weight loss. At the end of the day, you will have to decide for yourself.

A study that seems to indicate that soybean oil may cause weight gain was recently performed on mice. The researchers, who are part of the University of California at Riverside, compared mice whose diet was high in fructose or coconut oil to a diet rich in soybean oil.

Deciding to avoid soybean oil is easy but making sure you do not inadvertently eat foods with soybean oil in it can be more difficult.

I recommend you do what I do and always read the label of boxed and processed foods. One thing I’ve noticed is that food manufacturers frequently change their formulations and a food that is free of a certain food one month may include it later.

Soybean oil is easy to identify on food labels because soy is one of the eight allergens the federal government requires to be listed on food labels. Look for soy concentrate, soy nut, soybean paste, or okara, which is soy pulp. Be aware that the abbreviations TSF, TSP, and TVP all designate a soy product.