Snacking Strategies From The Average Breakroom

How many of you know that person at work who constantly talks about their diet, or says the phrase... 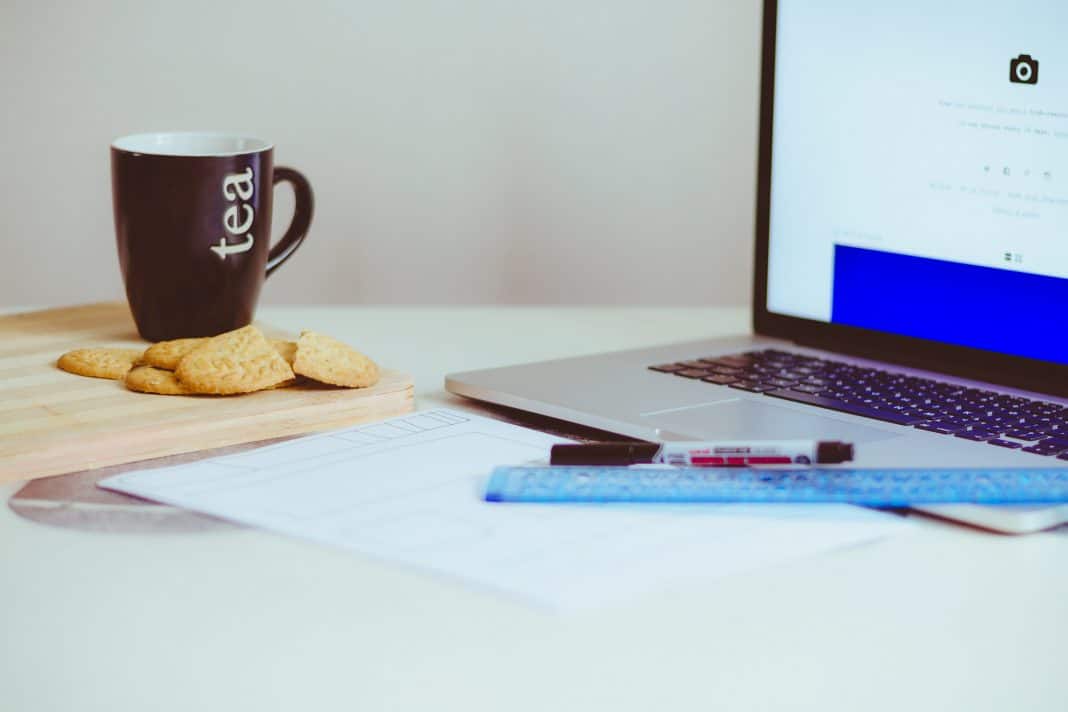 I came into work the other day and the most beautiful sight met my eyes — frosted cupcakes. They were the good kind too. Professionally made from a boutique bakery, a solid two and a half inches of icing, and they were fresh. Huddled around these cake perfections was a group of people, basically drooling. To be honest, it was faintly uncomfortable. I felt like I needed to stuff one in my mouth just to prove they wouldn’t bite. How many of you know that person at work who constantly talks about their diet, or says the phrase, “oh I really shouldn’t eat this but…” Dude, come on, I KNOW you’re going to eat way worse than that when you get home; don’t try and bamboozle me with these fake “healthy eating” habits. If you want a cupcake, eat the freaking cupcake! And to be honest, if ONE donut is going to make or break your diet you probably need to reevaluate your eating plan. I promise, you will not turn into a human sized marshmallow with one bite. As I was leaving the kitchen I heard someone say, “I’ll eat this cereal instead.” This is a fantastic decision – except the amount of Fruit Loops you just poured definitely cancels out anything you were trying to accomplish. And this leaves us with the four types of eaters you’re bound to encounter at work. 1. The Happy Eater The happy eater is someone who genuinely enjoys eating right but will splurge every now and then; they have nothing to hide. They’ll come in with their bagel or yogurt parfait. Will help themselves to birthday cake in the break room, but only if they want it. They may even want it, but decide against it because they’re going out later for happy hour. But they DON’T feel the need to announce their decision to everyone in a 12 foot radius. 2. The Pseudo-Healthy Eater This person brags for days about how they’re vegan, only eat kale, and insist on having their water filtered three times followed by a natural blackberry infusion… So what you’re telling me is you’re a vegan, but got McDonald’s last weekend when you were hungover… riiiight. Pseudo-healthy eaters find superiority in critiquing others’ food choices, and will make sure that their disapproval is sent with just the right amount of shade. 3. The Eater Who Needs Validation Essentially, this type of snacker comprises the majority of the people we all work with. A typical conversation will go something like this: “Oh wow, look at those brownies. They look so good. Ohh, I really shouldn’t eat them, but just one can’t hurt…right?” “Oh you’re fine, just take one it’s not going to kill you.” *Two hours later*  “I’m just so hungry, do you think one more would be bad? I mean I’ll just go to the gym and workout longer to make up for it.” These conversations are boring and tedious and should be curbed, like your appetite. 4. The Person Who Gives No F%*@s Finally, we have the individual who couldn’t care less; they’re basically poisoning their body before your eyes. They’re fine eating Twinkies three times a day, will most likely eat a rather unhealthy amount of pizza, and leave your lunchroom smelling like tuna. Between these four stereotypical snackers, company provided lunches are a living nightmare. People start self-validating themselves before they’ve even finished reading their email. Is it really that difficult to just eat something and move on??? Next time someone brings in cupcakes, I dare you to eat one. No not just one, how about five? Eat five and then go back to your desk and act like nothing happened. Chances are you’ll be the most talked about person of the day!