8 Signs Of Infertility That Most Women Ignore

You may have accepted your weird period woes as normal, but they may be anything but. 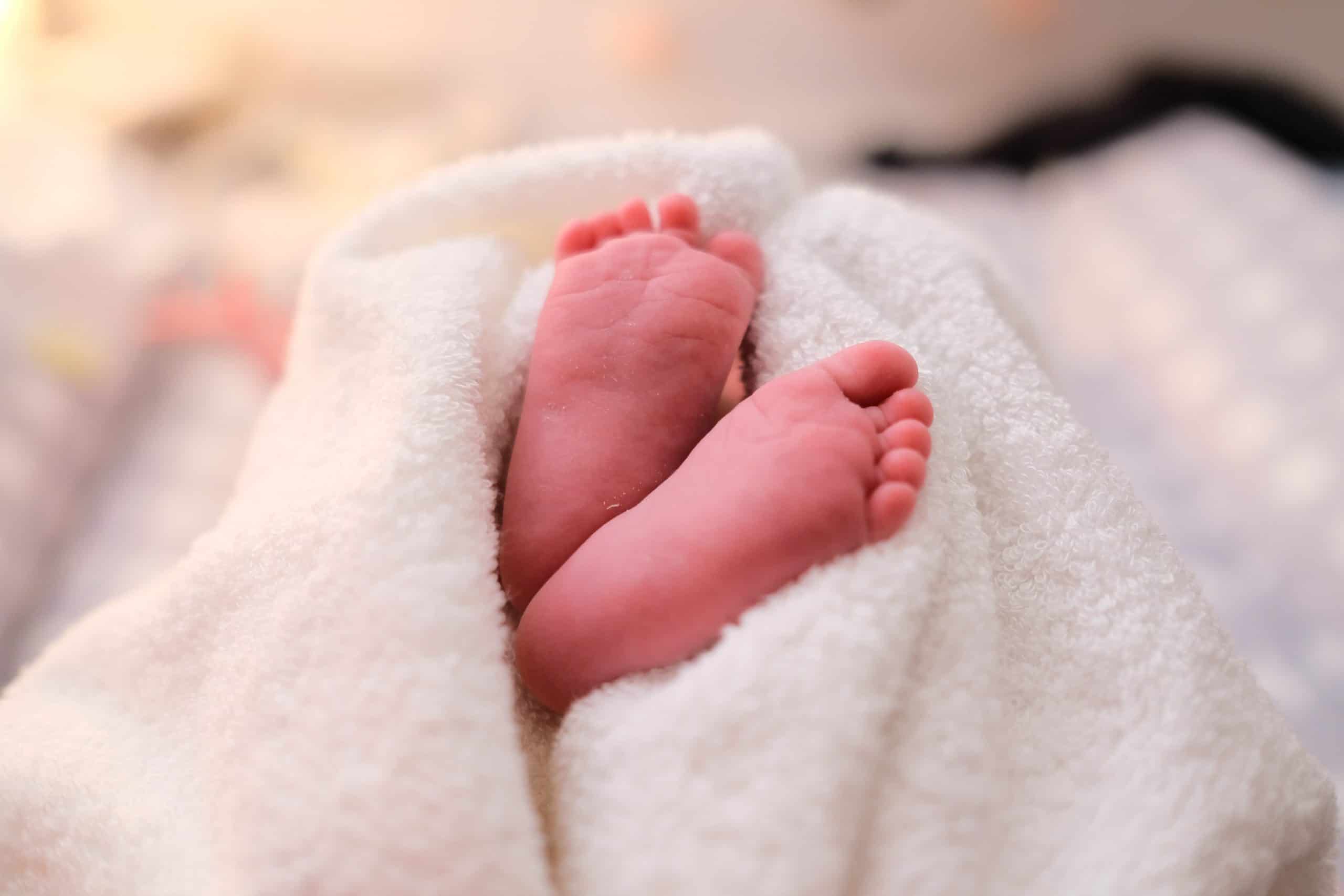 We all know that every woman’s body is different, but there are certain things that should never be left unquestioned. If you’re trying to conceive and haven’t been able to, these strange symptoms may be the key to why. Fertility is often something women don’t think about until they’re actively trying to have children, maybe even after they’ve started having trouble conceiving. Most of us know by now that fertility challenges are incredibly common, with an estimated 6.7 million women in the United States alone who are unable to conceive. It’s even estimated that 7.5 percent of American men under age 45 have discussed fertility issues with their doctors. Overall, 10 percent of all American couples are affected by infertility in some way, and some of them never even find out why. Although there are many different reasons that both men and women may be dealing with infertility, here are some of the signs that can often point to infertility issues.

Your period is absent.

Whether you’ve never had a period at all or noticed at some point that your flow naturally started to fade, both can be a sign that you may have problems with fertility. Either can mean that you’re not ovulating as you should, and ovulation is obviously a crucial aspect of pregnancy. Of course, there are other reasons that women stop getting periods, so it’s important to see a doctor if yours stops coming.

If you start to experience sudden and strong bouts of acne as an adult, it can be a big sign that your hormones are out of whack. It could also indicate that you’re being affected by polycystic ovary syndrome (PCOS), a hormone-related disorder that causes small cysts to form on the outside of the ovaries. It’s estimated that up to 10 percent of all childbearing women in the United States have the condition, which occurs when women have an excess of “male hormones” (also known as androgens). PCOS can either throw your ovulation off or cause it not to occur at all, resulting in infertility. This imbalance of hormones can also cause an increase in acne, so it’s important to see a doctor if you have any combination of these symptoms. Fortunately, acne production and fertility aren’t always linked, but it’s worth talking to your doctor about a solution, regardless.

Whether your period flow starts becoming stronger or weaker, either can be a sign that something is off within your body. Heavy bleeding, which is also called menorrhagia, usually isn’t a cause of infertility on its own, but can sometimes be a symptom of health problems that are. In fact, the most common reason the condition occurs is a hormonal imbalance that can affect your ovulation and fertility. Normally, when the ovaries release an egg it prompts the body to release progesterone, the hormone that keeps your periods regular. When ovulation doesn’t occur to trigger this, however, it can result in a super heavy flow. This heavy bleeding can also be caused by using intrauterine devices (IUDs), taking certain medications, or pregnancy complications. Even if you’re not trying to get pregnant, you should still talk to your doctor about any sudden changes to your period or flow. Infertility is just one possible reason it might be out of whack, and there could be a severe health issue behind it, such as a bleeding disorder.

Your period is irregular.

If your period sometimes starts a day earlier or later than you thought it would, that’s really not a huge deal. But if you find yourself with a full-blown period in what should be the middle of your cycle or you spot for an entire month straight, there’s definitely something going on. An irregular period is often a sign that a woman isn’t ovulating or that she has irregular ovulation. Also known as anovulation, irregular ovulation is said to account for 30 to 40 percent of all cases related to female infertility. Anovulation definitely isn’t the only reason why your cycle might be off, but fortunately there are treatments for it. Ovulation issues may not be the reason a woman has irregular periods—some of the other common causes can include a stressful lifestyle, thyroid conditions, poor diet, and hormonal imbalances.

We’re not talking about the average cramps that many women get during their cycles. We’re talking about pain so severe that you have to double over, hold your breath, or even vomit to try to ease the hurt you’re experiencing. While painful periods in and of themselves don’t automatically mean that a woman is having fertility issues, it can be a sign of them when coupled with other symptoms. For example, pain during intercourse, irregular periods, and bloody urine or bowel movements along with severely painful periods can all be signs that a woman has endometriosis, a condition that causes uterine tissue to grow outside of the uterus. It’s a condition that affects more than 7 million American women and one that’s also present in approximately 20 to 40 percent of women who struggle with infertility. If you regularly experience any of the symptoms above and can’t conceive, be sure to speak with your doctor.

We only wish we meant that there was an increase of hair on your head. Because PCOS causes the body to produce an excess of male hormones, it can also cause you to sprout extra hair in a few different unwanted areas, including your face, arms, legs, abdomen, and back. If you start noticing hair where you’ve never really had it before, it’s a good idea to speak with your doctor, as you could be dealing with PCOS that’s just been undiagnosed. Like we said before, PCOS can lead to problems with infertility, although it is usually a treatable condition. With the right medication, those who have it often go on to have children, and it doesn’t always mean you’ll be infertile, anyway. It can cause a lot of strange and annoying symptoms, however, so treatment can greatly improve your quality of life, even if you don’t want kids.

Or maybe you’re getting less hairy.

Yes, unfortunately, this time we are talking about the hair on your head. Just like strange hair growth is a sign that you may have PCOS, your hair becoming thinner or falling out can also be a symptom. That said, there are a lot of other conditions that can lead to hair loss or thinning hair in women, including anemia, thyroid issues, autoimmune conditions, and even being pregnant. No matter what the cause, though, losing hair is never an enjoyable experience, so it’ll only benefit you to figure out what’s causing it. If it turns out to be PCOS, medications can not only help your hair growth return to normal, but also regulate your cycle and have a positive effect on your fertility.

By now, we’re sure you’ve realized that PCOS is a condition that essentially comes with every symptom that no woman ever wants to experience, including unexpected weight gain. The condition causes women to develop a resistance to insulin, which can then lead to gaining weight, even if there hasn’t been any change to the person’s activity levels or eating habits. This should be especially concerning if gaining weight unexpectedly has never really been an issue for you in the past. Although women who experience any of these symptoms may not be infertile, it’s well worth speaking with your doctor to determine what is causing them. Whether you’re trying to get pregnant or just looking for some relief, make an appointment sooner rather than later.