Think it's a great idea to consume your newborn's placenta? The CDC thinks not. 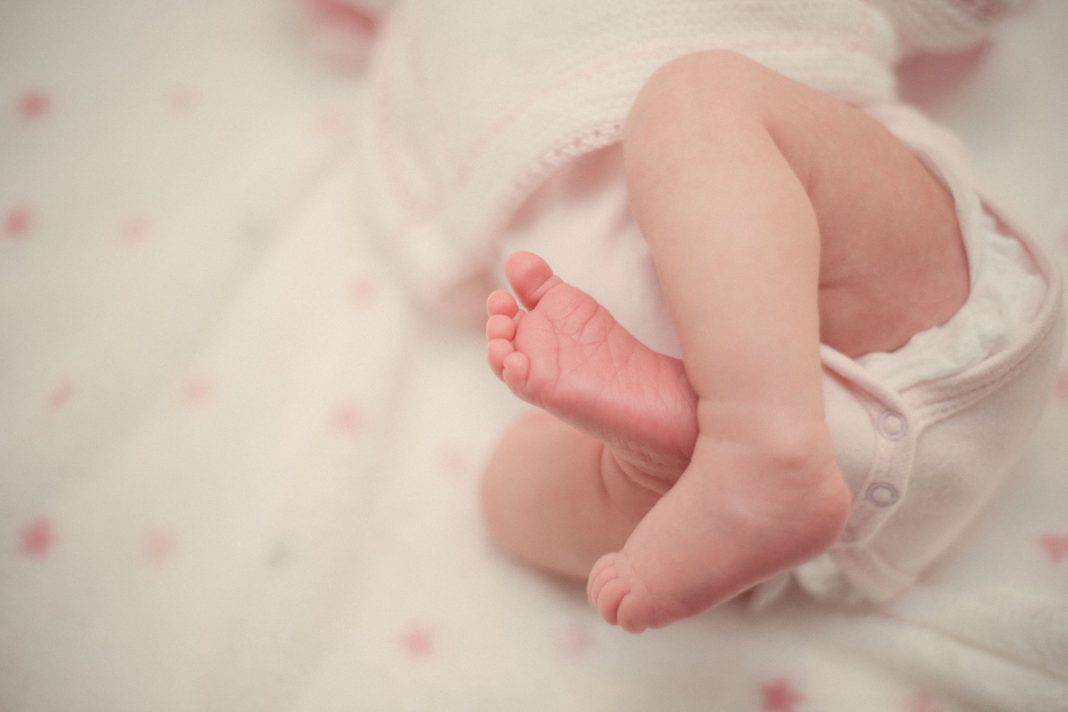 A new report from the Centers for Disease Control and Prevention concludes with a definite recommendation for new moms: Don’t pay a company to dehydrate your placenta, put it into gel caplets, and then consume placenta pills every day until they’re gone. File that under “sentences we never thought we’d write.”

Maybe you’ve noticed that there’s been an increase in moms who choose to eat their placentas in recent years.

Lots of high-profile celebrities have gotten behind the fad: Gaby Hoffman, Alicia Silverstone, January Jones. Proponents of placenta-munching say that it has all sorts of health benefits, like staving off postpartum depression, boosting milk production, and replacing nutrients lost during childbirth. However, a 2015 literature review at Northwestern University says that there are no proven health benefits to placentophagy, which is what scientists call eating your own placenta. Even worse, there might be risks associated with the practice. The latest story from the CDC suggests that there are risks, and they are ones no mother would willingly take. The story begins with a brand new mom who gave birth to a healthy infant. Then she sent the placenta off to a company that cooked, dehydrated, and crushed the placenta. They loaded the powder into gel caps and sent them back to the mom, who started taking two of the pills three times daily.

Then the nightmare really began.

The infant became very sick and had trouble breathing. In the neonatal intensive care unit, doctors discovered that the baby was infected with GBS (aka Group B streptococcus), a serious bacterial infection. They treated the infection and the infant seemed to have made a full recovery, so the child was allowed to return home. Five days later, the baby became sick again. Again, the child was treated and sent home. However, doctors were becoming increasingly concerned about the origin of this recurring infection. They had apparently tested the woman for GBS before she gave birth and no traces had been found. When the medical team learned that the woman had been eating her placenta, bit by bit, they thought they found a likely culprit for infection so they tested the material in the placenta pills.

Sure enough, GBS was found.

The report warns that “the placenta encapsulation process does not per se eradicate infectious pathogens; thus, placenta capsule ingestion should be avoided.” Luckily, the baby in this story recovered. Still, this illustrates a risk that many new parents might not have considered: Eating your placenta might actually put your baby’s health at risk. Psychologist Cynthia Coyle was involved in the 2015 literature review. She explained her position to Today. “Our sense is that women choosing placentophagy, who may otherwise be very careful about what they are putting into their bodies during pregnancy and nursing, are willing to ingest something without evidence of its benefits and, more importantly, of its potential risks to themselves and their nursing infants,” she said. “There are no regulations as to how the placenta is stored and prepared, and the dosing is inconsistent. Women really don’t know what they are ingesting.”