The vast majority of smokers want to quit, but few are successful.Experts agree lowering nicotine in cigarettes could eliminate smoking.

The vast majority of smokers want to quit, but few are successful. Addictive power has been specifically engineered into cigarettes by increasing the amount of nicotine, adding ammonia to speed delivery of nicotine to the brain, and sugars which make tobacco smoke easier to inhale. The addictive nature of cigarettes is evident, but this wasn’t always the case.

The design and contents of tobacco products make them more attractive and addictive than ever before. Cigarettes today deliver nicotine more quickly from the lungs to the heart and brain. While nicotine is the key chemical compound that causes and sustains the powerful addicting effects of cigarettes, other ingredients and design features make them even more attractive and more addictive. – 2010 Surgeon General’s report, How Tobacco Smoke Causes Disease – the Biology and Behavioral Basis for Smoking-Attributable Disease

A study in the New England Journal of Medicine (NEJM) (link to come) adds to a growing body of research indicating the reduction of nicotine levels in cigarettes leads to fewer new smokers and more current smokers attempting to quit. Experts are now calling for new Food and Drug Administration (FDA) regulations to reduce nicotine levels in cigarettes to below addictive levels.

Why is lowering nicotine levels in cigarettes important?

A British Medical Association Journal study reports smokers become addicted within a days of their first cigarette. Kids and teens are more likely to become addicted immediately because they are more sensitive to nicotine.

Half of long-term smokers will die as the result of smoking related illness. Smoking is the leading cause of preventable death worldwide claiming nearly six million people per year. Smokers, on average, die 10 to 15 years earlier than non-smokers. Reducing nicotine levels will increase the number of smokes able to quit.

The NEJM study conducted at the University of Wisconsin Center for Tobacco Research and Intervention found smokers who switched to cigarettes containing very low levels of nicotine over six weeks were less dependent on nicotine and smoked fewer cigarettes. This group was also twice as likely to attempt quitting as the group who smoked cigarettes with standard levels of nicotine.

Dr. Tim Baker co-author of the NEJM perspective calling for the FDA to act, believes this action could potentially end the epidemic of smoking-caused illness and death in the United States.

We believe that a policy of nicotine reduction in cigarettes, coupled with greater access to less harmful nicotine delivery systems, will help more people stop smoking, and also prevent the development of a new generation of smokers, Baker said. This policy, combined with other policy changes such as higher taxes on combustible tobacco, raising the legal age to buy cigarettes, and more inclusive smoking bans, holds potential to help millions of Americans avoid the leading preventable cause of death smoking cigarettes.

While some smokers may switch to other products containing nicotine such as smokeless-tobacco products or e-cigarettes, not inhaling cigarette smoke has immediate health benefits. The body begins recovering immediately. After 20 minutes, heart rates normalize. Within hours of quitting, blood pressure lowers. Within a year, the immediate risk of heart attack is cut in half. Quitting smoking significantly improves health and reduces the risk of heart attack and stroke. Experts conclude the development of new products, such as an FDA-approved device to safely and effectively deliver nicotine to the lungs, would accelerate a decline in smoking and improve public health.

What should you do?

– Lend your support to the call for FDA action by joining an advocacy group such as yourthecure.org or lungforce.org 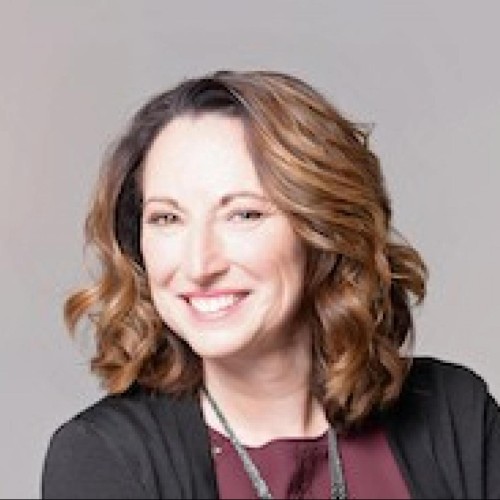