Primitive Forms Of Birth Control That Our Ancestors Relied On

Crocodile dung, mules’ earwax, and more: these were surprisingly common contraceptives in the ancient world...and some of them might have actually worked. 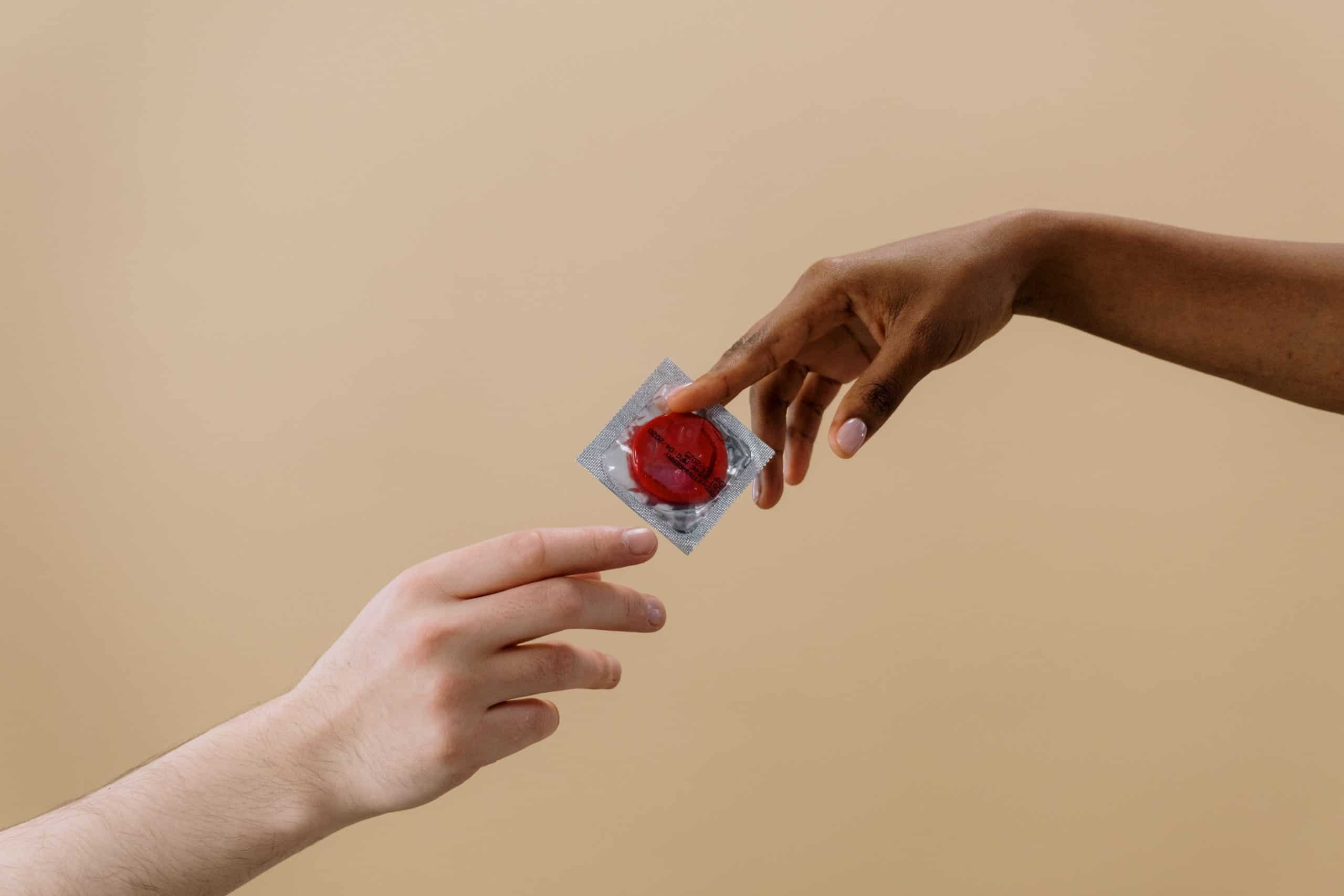