Nurse Sees A Halo In Ultrasound, But Mother Doesn’t Understand Until She Gives Birth

Now, the mother is incredibly thankful. Here's why this child is so different. 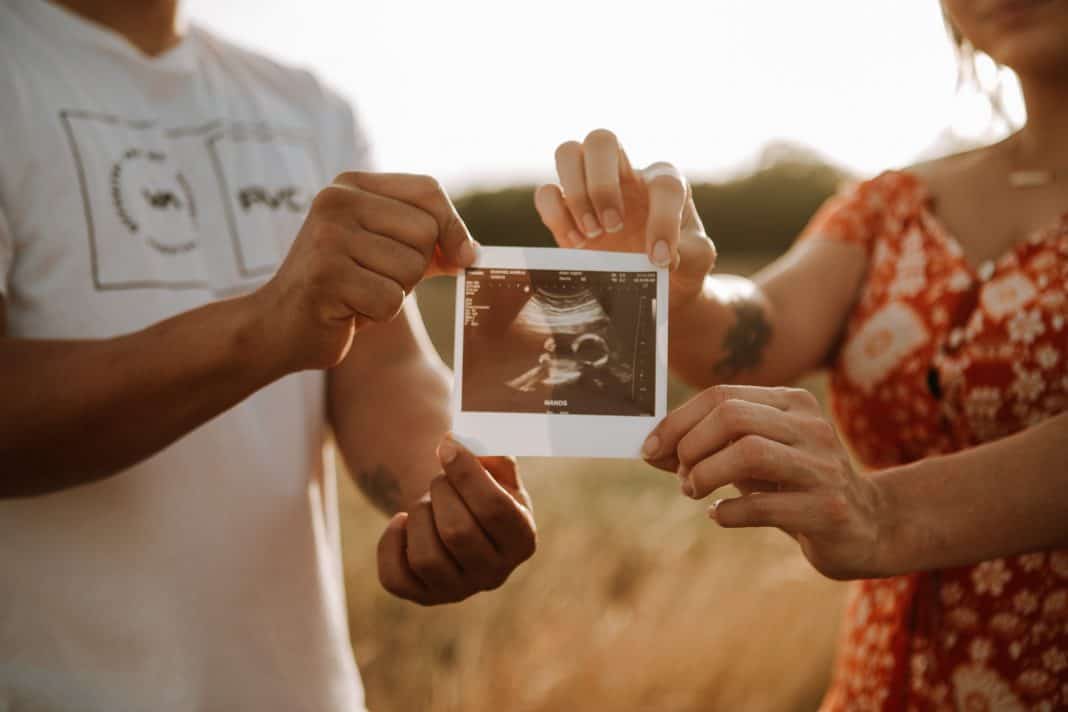 Natasha Gent knew that her baby would be different. After all, a nurse had given her a warning. During one of Gent’s ultrasounds, medical staff noticed a “halo” around her baby’s head. It wasn’t anything dangerous, they said, but it did mean that the child would be somewhat unusual. The reason? The “halo” was actually a substantial amount of hair. That’s not exactly rare; many children are born with some hair, which is quickly replaced after a few months. But Gent’s baby was different: When the infant was born, she had a completely full head of brunette hair.

And baby Holly continues to grow her salon-ready locks.

“We were prepared after being told she would have a bit of hair at her scan, but it was still a shock when she came out and we could see just how much she had compared to other babies,” 28-year-old Gent told Caters News. “It hasn’t stopped growing since the day she was born. We’re lucky that it has always been really easy to look after,” she said. The 4-month-old’s parents insist that although they love her wild hair, they’ll let her make her own decisions about styling it when she’s older.

“It doesn’t matter where I am, the supermarket or out for lunch, guaranteed someone will come over to say how amazing her hair is and loads of people tell us she looks like a little doll,” she said. “I catch people staring and nudging each other, going, ‘Wow, look at that baby’s hair.'” “Obviously to me, Holly will always be the most beautiful child, but to get compliments from other people is so nice…and Holly absolutely loves the attention. She is so friendly, and when people come over to her, she just smiles away.” Gent said that when she told her parents about Holly’s hair, they weren’t at all surprised. “My mom said she is the spitting image of me when I was born, and looking back at baby photos, I can see it,” she said, “but my hair has gotten thinner. I think Holly’s is so thick, it will be with her for life.”

Of course, the hair requires some extra attention.

But the Gents certainly aren’t complaining. In fact, they describe their bathtime rituals as adorably hilarious. “Holly absolutely loves bath time and afterwards when her hair is dead straight it goes all the way past her shoulders,” Gent said. “Sometimes she has a blowdry if her hair needs to dry quickly. She really enjoys it, but sometimes she does try to eat the air.” “Her hair afterwards is so funny. It has grown straight upwards, so after it’s dried, it looks like a little afro. It makes us laugh so much. It’s a bit of a crazy hairstyle and it has a little mind of its own, it is completely untameable no matter how hard I try.” In any case, the strange situation gives a new meaning to the slogan “Maybe she’s born with it.”