"Doctors in the UK have told me I shouldn't get pregnant again as I'm risking my life." 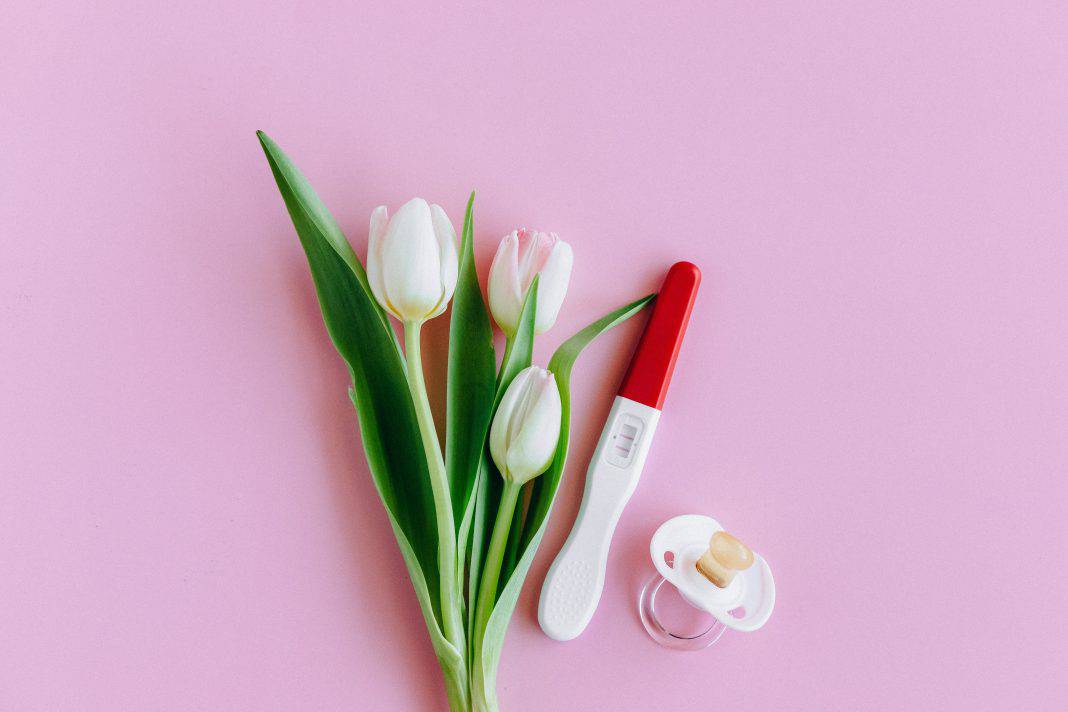 Back in the olden days, it wasn’t unusual for people to have extremely large families. Lots of kids meant free labor on the family farm. But in the 21st century, being perpetually pregnant is kind of hard to imagine—unless you’re Carole Horlock. Horlock has the distinction of being the world’s most prolific surrogate mother. She’s carried her own two daughters, and has so far carried 13 babies for couples struggling to get pregnant on their own.

Horlock married young. At 21 years old, she didn’t give much thought to having children. However, when she got pregnant with her oldest daughter, Steffanie, she was overjoyed. Three months later, though, she left her husband. Three years later, she gave birth to a second daughter, Megan. Estranged from her daughters’ fathers, Horlock made ends meet as a single mother by working at a laundry service. In 1995, she read a news article about surrogacy. At the time, surrogacy was a hotly debated issue. Despite the ethical issues surrounding the topic, Horlock knew she wanted to be a surrogate. She’d loved being pregnant with her own two daughters. While she didn’t want any more children of her own, she knew she wanted to help others conceive. Horlock became a surrogate mother for the first time in 1995. Steffanie and Megan, just children at the time, were supportive of their mother’s decision to carry a child for another couple.

To date, Carole Horlock has given birth to 15 children in 24 years, including a set of twins and a set of triplets. Her surrogacy journey has not been without controversy, though. In 2004, Horlock gave birth to a healthy baby boy and promptly turned him over to his parents per their surrogacy agreement. But it was discovered by the new parents that the baby did not share the father’s DNA. After Horlock and her partner, Paul, were tested, it was discovered that the baby was actually theirs. Horlock said that the experience ended on a “very sour note,” but the couple for whom she was carrying adopted the baby and are raising him as their own. Despite the incident, she continued to be a surrogate for another decade. Horlock announced her retirement from surrogacy in 2013 after she had to deliver via cesarean section due to extremely high blood pressure. After the traumatic birth, doctors told Horlock that pregnancy was no longer safe at her age. In her mid-forties, pregnancy meant increased risks for both Horlock and an unborn child. However, Horlock made headlines again when she announced that she’s trying to carry babies 16 and 17 at 50 years old. This would make her the oldest surrogate mother in Britain; the distinction of the world’s oldest surrogate mother belongs to Anastassia Ontou, a 67-year-old Greek grandmother who carried her granddaughter to term.

Celebrities like Sarah Jessica Parker and most recently Kim Kardashian have helped destigmatize surrogacy by sharing their stories, but many critics still voice concerns regarding surrogate compensation and child welfare. Despite these concerns, surrogacy has grown in popularity as a way for infertile couples to have a child. Some assume that Carole Horlock, like Amy Poehler’s hilarious character in the 2008 flick Baby Mama, is simply looking for easy money. However, when you consider how “fun” pregnancy can be for some women, there are much easier ways to earn a living. According to Sherrie Smith at the Center for Surrogate Parenting, “Having a baby for someone else is as far from easy money as you can get.” Horlock, like most legitimate commercial surrogates, maintains that helping people become parents is the greatest reward. A decade ago, when pregnant with baby number nine, Horlock had this to say about surrogacy: “What’s wrong with helping other women? People who have never wanted a child cannot understand the pain involved.”

Surrogacy in the United States

In the United States, surrogacy laws vary from state to state. In most states, surrogates can charge a fee for their services, ranging anywhere from $25,000 to $100,000. In the United Kingdom, where Carole Horlock lives, laws prohibit women from receiving any financial compensation other than those that are directly related to maternity expenses. Horlock typically earns roughly $15,000 to $20,000 per surrogacy. Recently, surrogacy made headlines when The New York Times reported that a large number of foreign couples are heading to the U.S. to take advantage of lax surrogacy laws. Many countries, like Portugal, prohibit surrogacy altogether. In the UK, laws prohibit surrogate mothers from carrying children if there are health risks to the mother or child. This is why, when Carole Horlock was told she could no longer be a surrogate, she went to a Greek fertility clinic for her most recent surrogacy. In the United States, however, surrogacy takes place in private clinics and is largely unregulated. According to the Times, “For overseas couples, the big draw is the knowledge that many states have sophisticated fertility clinics, experienced lawyers, a large pool of egg donors and surrogates, and, especially, established legal precedent.” Because surrogacy is so varied across the U.S., there are no concrete statistics to show how many surrogates work in the U.S. or how many babies are born via surrogacy annually. One unverified report states that approximately nine babies are born via surrogacy in the United States each year, although the true number is probably much higher. What is true is that surrogacy is a rapidly growing business, coinciding with the rise of nontraditional families in America. Since 1995, when Carole Horlock decided to become a surrogate mother, so much has changed, including the way surrogates and would-be parents connect. Surrogacies traditionally take place through a clinic, legal service, or are privately arranged. But it’s 2017, so of course, there’s now an app to help people choose the surrogate that’s right for them. It’s like a dating app, but instead of swiping left for a date, you’re actually searching for the perfect womb.

What’s next for Carole Horlock?

Horlock hasn’t reported whether or not the fertility treatments she received in 2016 resulted in pregnancy. However, her career as a surrogate made such an impression that in 2013, her daughter Megan decided to become a surrogate mother as well. Megan currently keeps in touch with several of the children her mother has carried, although she acknowledges it is a bit odd to have a whole network of people who are closer than friends but are not quite family. These relationships fuel her desire to become a surrogate like her mother. Megan puts it this way: “When you’ve grown up with it, it’s normal in a way. I’ve seen first hand how much joy it brings to people’s lives. You are doing something for them that money can’t buy.” While the Horlocks are looking to turn the business of creating families for others into a family enterprise, there’s no word on whether or not Megan will try to usurp her mother’s title as the world’s most prolific surrogate mother.