How One Man Started The Vitamin Supplement Craze

Why do we take a daily multivitamin anyway? 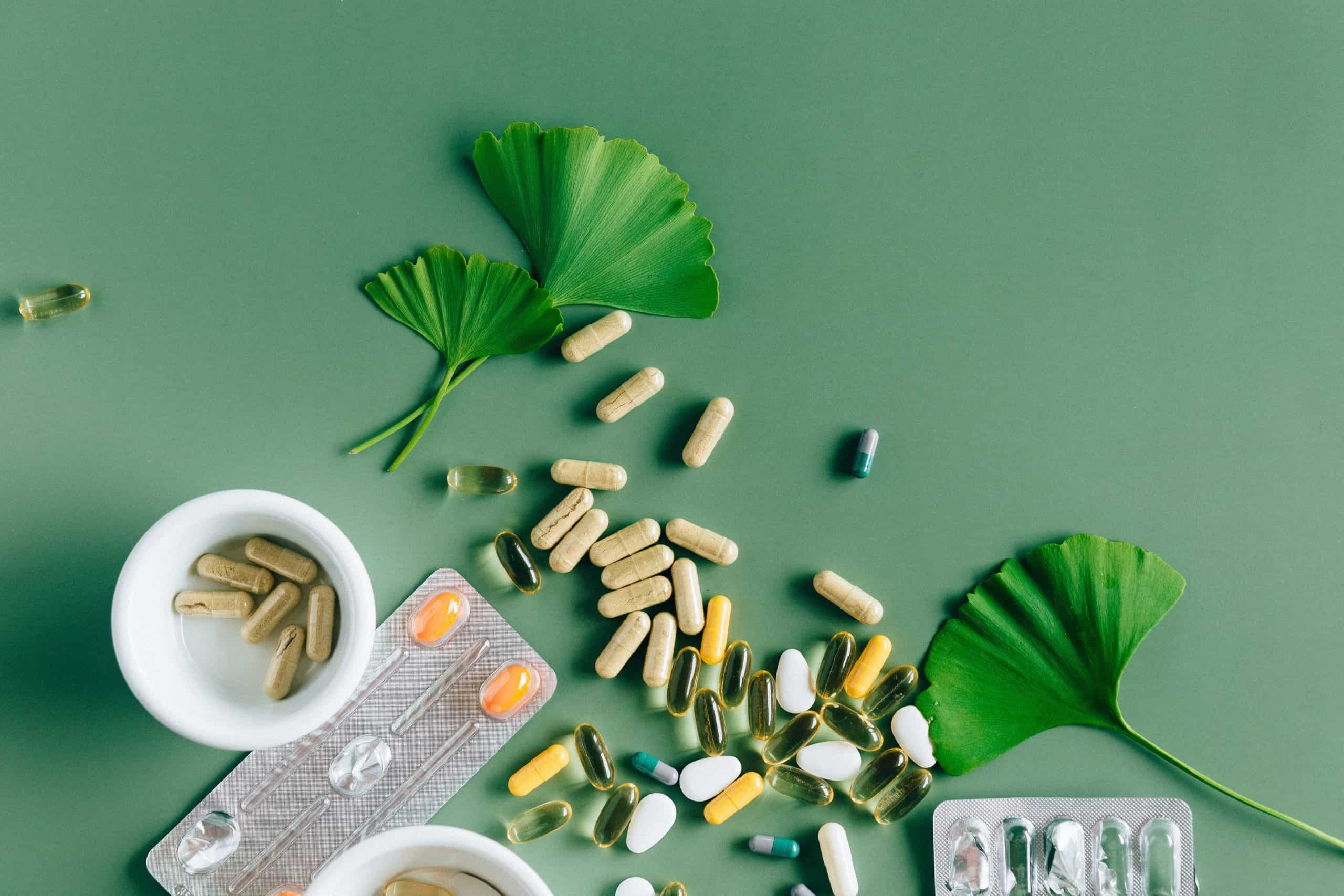 Vitamin C is the go-to cure for the common cold, right?

It turns out that there’s no evidence to support the pervasive claims that a big glass of orange juice can cure a case of the sniffles.

In fact, the opposite is true. High doses of any vitamin—including vitamin C—are harmful to your health. So why do Americans continue to spend more than $30 billion annually on vitamin supplements?

The bizarre history of the vitamin supplement craze starts with one brilliant scientist, Linus Pauling, who believed that vitamin C was an all-natural miracle cure and convinced millions of Americans to believe the same.

By the time Linus Pauling was 30 years old, he’d already won the first of two Nobel Prizes for his groundbreaking work on chemical compounds. He was considered one of the most brilliant scientists of his time. According to The Atlantic, even Albert Einstein admitted Pauling’s work was “too complicated.”

After winning the Nobel Peace Prize for his anti-war work in the 1960s, Pauling received a letter from Dr. Irwin Stone, who claimed that a “High Level Ascorbic Acid Regimen” of vitamin C could extend human life by several years.

Despite little evidence to corroborate Stone’s claims, Pauling was an instant believer in the healing power of vitamins and immediately began taking vitamin C in quantities that far exceeded the recommended daily amount.

In 1970, Pauling published a best-selling book called Vitamin C and the Common Cold, which boldly asserted that taking 1,000 milligrams of vitamin C daily could eventually eradicate the common cold altogether.

In the revised edition published in 1976, Pauling went even further. He claimed that high doses of vitamin C could cure not only cancer but virtually every other disease known to man.

Although Pauling was a highly regarded scientist and was considered the father of molecular biology, his peers published study after study that refuted his claims. Nevertheless, Pauling remained adamant, and his books stayed on bestseller lists for years.

An undeniably brilliant scientist, Pauling was largely considered a quack by medical professionals.

Still, by the mid 1970s, nearly 50 million Americans were following Pauling’s vitamin C advice to ward off colds, cancer, and other ailments.

In 1972, Dr. Irwin Stone (remember him?) published The Healing Factor (with a foreword by Pauling), which further promoted the idea that megavitamin therapy could cure myriad ills.

The vitamin craze continued to grow steadily until the early 1990s, when it exploded after Time magazine published a cover story echoing Pauling’s claims that vitamins could “fight cancer, heart disease, and the ravages of aging.”

The magazine sold like hotcakes and was even distributed to members of Congress in an effort to influence the Food and Drug Administration to support vitamin supplements.

A couple of decades later, and vitamania is everywhere. Vitamins are in everything from drinks to snack cakes.

According to journalist Catherine Price, “we tend to think that vitamins can hold the key to good health, and we let this enthusiasm for the idea get in the way of our good health.”

Linus Pauling truly believed that vitamin supplements could cure every disease on Earth. His enthusiasm spurred the modern vitamin craze that has persisted for more than 40 years.

Although Pauling was an exceptional molecular biologist, his claims regarding vitamin supplements are mostly untrue.

In reality, Price says, “there’s potential long-term risk in constantly saturating our bodies with way more than we actually need.”

Although there are people who do suffer from serious vitamin deficiencies around the world, most Americans get all the vitamins they need from a well-rounded diet. Recent research shows that vitamin supplements do nothing to improve heart health or memory loss.

Antioxidants prevent cell damage done by free radicals. Free radicals in the body are highly reactive because they contain an unpaired electron. Without antioxidants to stabilize free radicals, serious cellular damage that leads to heart disease, cancer, and memory loss can occur.

Free radicals aren’t all bad, though. In certain instances, free radicals can act as signal substances that alert the body something’s wrong, thus triggering the balancing antioxidant response. It’s only when too many free radicals exist that long-term cellular damage can occur.

In an interview with Scientific American, Dr. Cleva Villanueva explains it this way: “chocolate has more than 20 antioxidant flavonoids. One is converted into a free radical and becomes reactive, but less reactive [than the first]. It then reacts with another, and that one is less reactive and so on and so forth, and all of them react with each other, decreasing the damage that would be happening to our lipids, or proteins or DNA.”

When we take a large amount of just one antioxidant—like a big dose of vitamin C—that protective buffer disappears.

According to Diane McKay, a researcher at Tufts University, “If you have too many antioxidants, you suppress your body’s own ability to turn on its antioxidant defense system.”

The Truth About Vitamins

In reality, the truth about whether vitamins are good or bad for us lies somewhere in the middle. Vitamins are necessary for overall good health and can in moderation lower the risk of certain health conditions.

Unless you do have true vitamin deficiency, such as with rickets, most doctors recommend a nutritious diet full of whole grains, fruits, vegetables, and lean proteins as the best way to get the recommended daily amount of vitamins.

Linus Pauling was wrong about vitamin C, but he steadfastly believed in his work until the end of his life. Although vitamins may not do anything for your cold, doctors agree there’s nothing wrong with drinking orange juice in moderation when you’re sick.