Here’s What Testosterone Does To Your Brain

Two new studies show that an increased presence of testosterone in females can literally change the way their brains work. 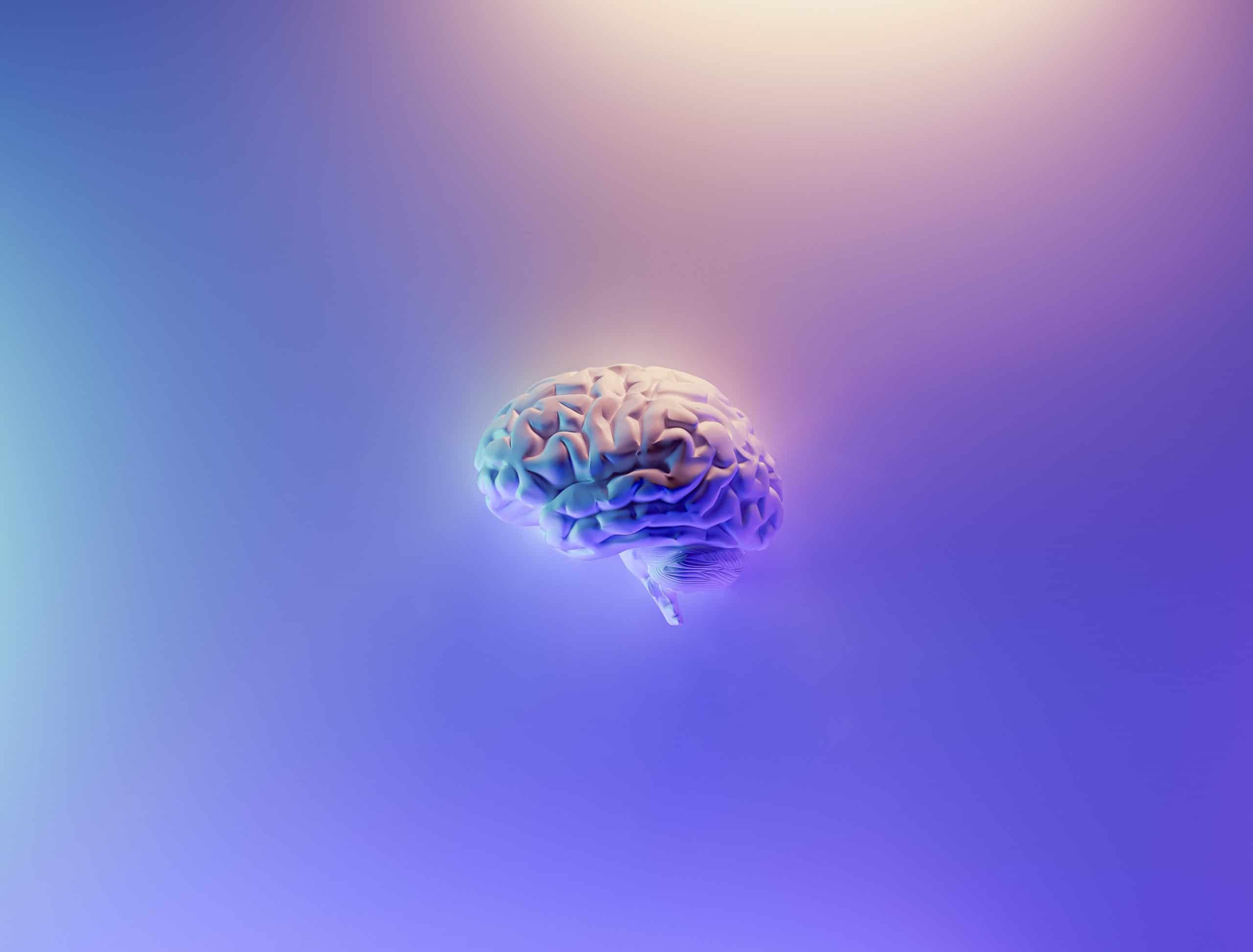 Testosterone is a male sex hormone that plays a key role in the development of male reproductive tissues. Women’s ovaries also produce a small amount of testosterone, but typically, men possess seven to eight times more testosterone than their female counterparts. The presence of this hormone is one of the reasons why there are a number of differences between the sexes, but it has been difficult to study how male and females brains respond to the presence of testosterone.

Two new studies, though, show that an increased presence of testosterone in females can literally change the way their brains work.

These scientists studied the changes in their subjects ability to read emotions by administering what’s called the “Reading the Mind in Eyes Test” (RMET). This exam asks subjects to judge the emotions of others just by looking at pictures of those people’s eyes.

The subjects were given the RMET before and after being given a “single administration of testosterone”—using a control group, of course—and the researchers observed the subjects’ brain activity as well. The scientists observed that the testosterone “significantly altered connectivity” with the parts of the brain in charge of “integration and selection of sensory information, and for action preparation during cognitive empathic behavior.”

Essentially, their research boiled down to the fact that “testosterone can impair emotion-recognition ability.”

Dr. Kamilla Miskowiak of the European College of Neuropsychopharmacology summarized the study: “It is well-known that language development differs between girls and boys and that this is related to gender-related differences in brain maturation. However, this intriguing neuroimaging study of transsexuals before and after their female-to-male gender reassignment suggests that even adult men and women differ in brain structure within regions involved in language and speech. In particular, female-to-male gender reassignment resulted in local brain matter decrease within language processing regions, which may explain why verbal abilities are often stronger in women.”

In short, giving females testosterone can change the way their brains process language.

Don’t draw too many conclusions from this research, though.

In 2015, Slovakian doctors performed a comprehensive study of studies, “On the effects of testosterone on brain behavioral functions.” These doctors point out that it’s difficult to draw broad conclusions from these studies, noting, “that it is a hot topic of interest.” The many and varied studies have administered testosterone differently, have observed various variables, and have examined a wide array of subjects. Essentially, these Slovakian scientists warn that each study may demonstrate an “association or correlation but not a causal relationship of testosterone effect on behavior.” “Nevertheless…” they concede, “testosterone seems to affect brain functions.”

“Most of the published literature agrees on the fact that testosterone is anxiolytic, antidepressant and improves spatial abilities. But this picture is oversimplified. Many variables add to the complex interactions between testosterone and the brain.” So, does the presence of testosterone cause men to have a harder time gauging emotions than women? It probably plays a role, yes. Does a smaller amount of testosterone make women better at developing language and communication skills? Perhaps that is a very real factor.

What the team from Slovakia insists on pointing out, though, is that “small studies can only describe a very small window of the whole complex physiology.” We’re still learning about human physiology and it will take a long time and more consistent, peer-reviewed and confirmed studies before we have a firm grasp on exactly what role testosterone plays in our brains.