Coffee has a number of proven health benefits when used in moderation. But jump-starting your day with that comforting, eye-opening cuppa joe on an empty stomach could cause a variety of health problems that might offset coffee’s other rewards. 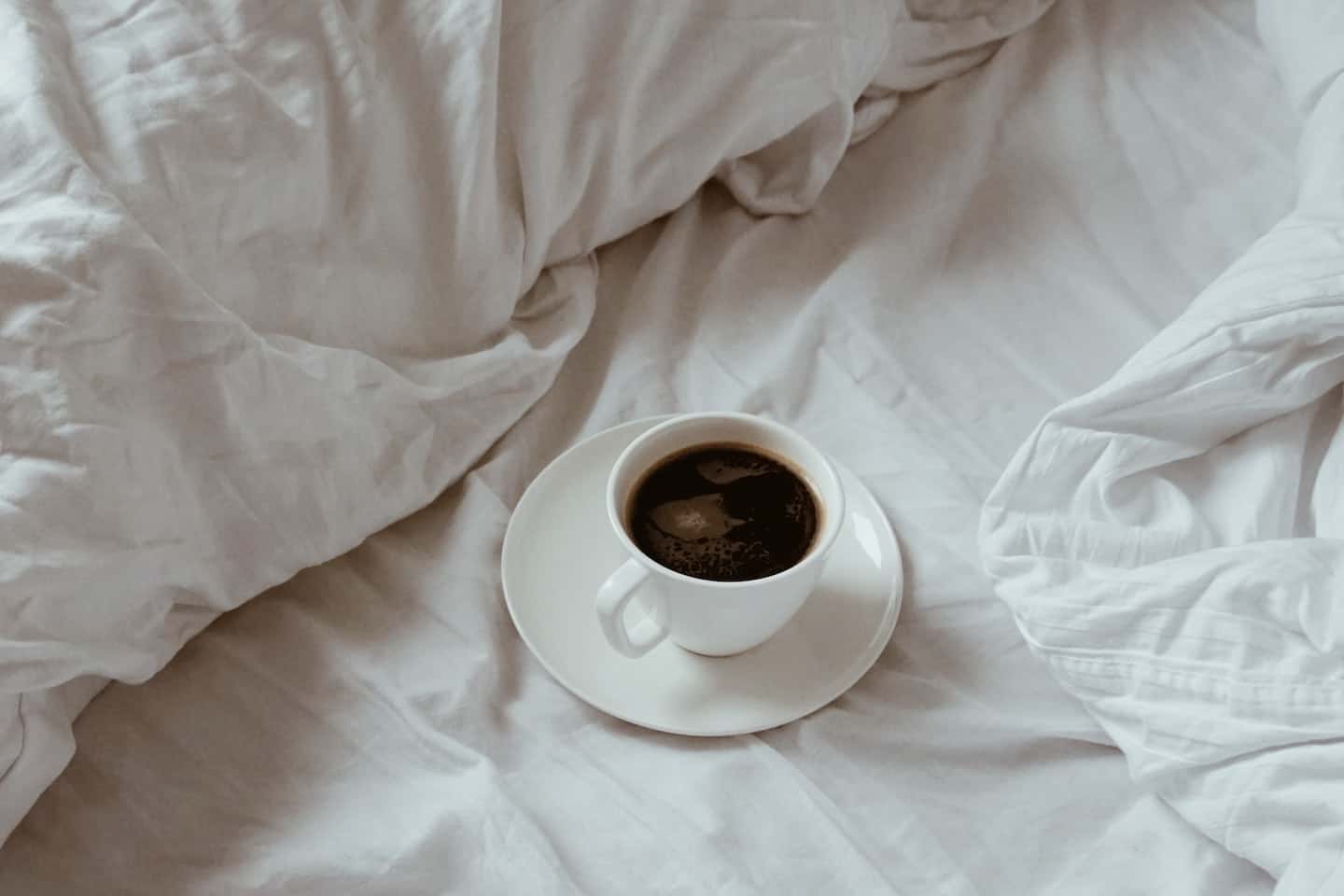 As I’ve mentioned here before, I can’t stand coffee. But I’ve seen the research, and whether I choose to partake or not (and I don’t), there are a number of health advantages to drinking coffee. As with most things in life, however, timing is important. Millions of people around the world start their day with a cup of java. But despite its many benefits, drinking coffee (even decaf) on an empty stomach can cause (or aggravate) a number of health problems. Most of those problems start off in the intestines and digestive tract, but their effects go far beyond the stomach.

There’s hydrochloric acid in our stomachs, which we need to digest our food. But coffee kicks hydrochloric acid production into overdrive, especially when there’s no food in the stomach to cushion the blow. If that happens often enough, the body may gradually lose interest in producing hydrochloric acid on its own. As a result, digestion slows down. Certain bacteria in our guts love to gorge on undigested proteins and other food, and when they do, they gleefully produce hydrogen sulfide (the same stuff that gives rotten eggs their lovely smell), which in turn produces some pretty nasty farts. But farting is only the beginning. As stomach acids increase, so does the likelihood of developing heartburn, indigestion, and irritation to the intestines. If that goes on for long enough, it can lead to acid reflux, irritable bowel syndrome, and ulcers. In case you were wondering, caffeine is not the culprit here (other sources of caffeine don’t produce the effects I just mentioned). In fact, studies on the gastrointestinal effects of coffee have found that decaf is actually worse than regular coffee. There are a number of other compounds in coffee—various acids, enzymes, and oils—that can do the real damage.

A study done at Yokohama City University School of Medicine in Japan found that coffee facilitates what’s euphemistically called “gastric emptying,” meaning that it gets food out of your stomach more quickly than it would on its own. When food doesn’t spend as much time in your intestines as it should, vitamins and minerals don’t get absorbed properly, possibly leaving us with nutritional deficiencies. Again, it’s not just the caffeine; decaf is at least as bad. There is one area, however, where caffeine plays a role. It speeds up the process of getting liquids out of the body by flushing them through the kidneys, causing frequent trips to the bathroom. That doesn’t give the kidneys enough time to absorb calcium, magnesium, zinc, or other important minerals. Magnesium is especially a problem, because according to some estimates, only 20 to 25 percent of Americans are getting anywhere near enough of it. Magnesium deficiency has been clinically associated with a wide variety of negative health conditions, including anxiety and depression (more on that below), asthma, blood clots, heart disease, high blood pressure, kidney disease, chronic fatigue, chronic pain, migraines, infertility, osteoporosis, and even tooth decay.

People who “need” their coffee first thing in the morning are drinking up because they want the jolt of caffeine. But caffeine also increases anxiety and depression in a number of ways.

If you need something to get you going first thing in the morning, consider something other than coffee—especially if you have a history of any stomach or gastrointestinal problems.