As a rule, parents don't like the music their children listen to—and they never have. But research is finding that rather than causing aggressive or violent behavior, listening to favorite songs—regardless of the genre—makes us feel better. 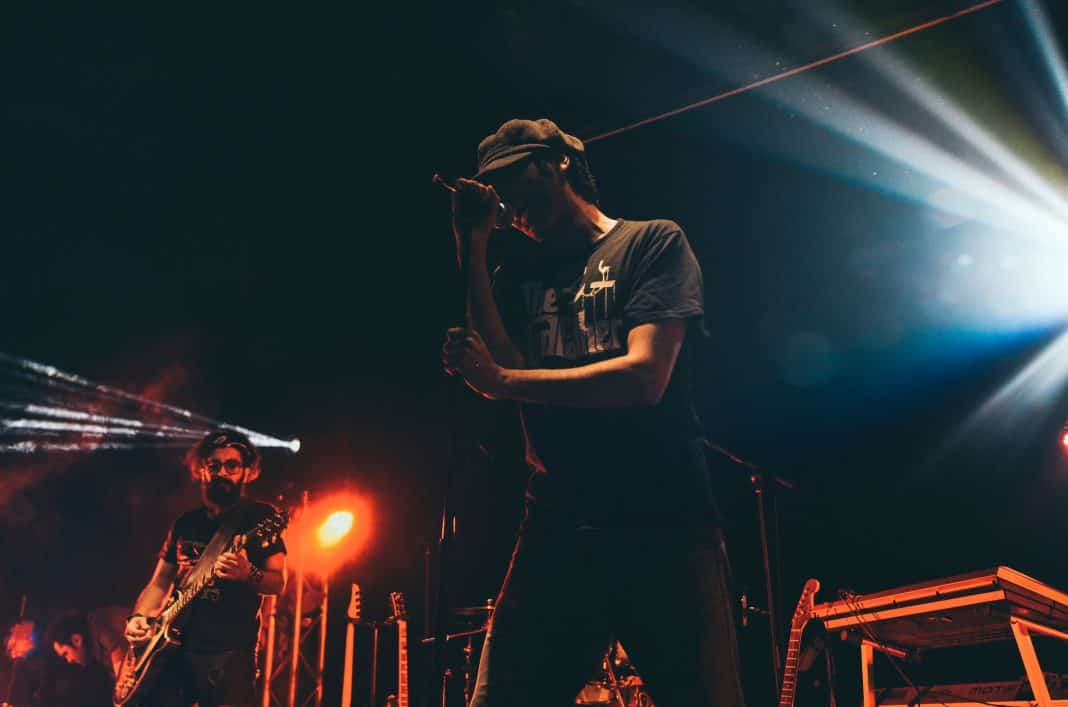 As a rule, parents don’t like the music their children listen to—and they never have. We can just imagine Mr. and Mrs. Beethoven telling little Ludwig that playing Mozart would rot his brain. “You want some real music?” they’d say. “Sit down at that piano and play Scarlatti.” Ludwig, of course, would scream at his parents and accuse them of not understanding him. Then he’d slam the door to his room, slip out a window, and meet his buddies at the Mozart concert. Over the generations and around the world, scenes like that have played out millions of times, with parents (and many other adults) predicting that their kids’ music will destroy civilization. Nowhere is that more true than with heavy metal music, with its often angry and/or violent lyrics. But some fascinating research has found that listening to heavy metal might actually be good for kids. The study was conducted by researchers at the University of Queensland School of Psychology who were looking at the effects of what they called “extreme music” on listeners—a group of 39 people ages 13 to 34 who regularly listened to heavy metal. The researchers started with a 16-minute session designed to deliberately anger the subjects by bringing up unpleasant past memories or issues having to do with money, relationships, or work. The ticked-off subjects were then randomly assigned to either spend the next 10 minutes in silence or listening to heavy metal music from their own playlist. Half of those in the music group picked tracks that included aggression or anger, while the other half went for tracks with themes of isolation and sadness. The results were a surprise. Rather than making angry listeners even angrier, or triggering depressive episodes, suicide, drug abuse, or violence, heavy metal “enhanced positive emotions,” according to Leah Sharman, co-author of the study. “When experiencing anger, extreme music fans liked to listen to music that could match their anger,” she said. “The music helped them explore the full gamut of emotion they felt, but also left them feeling more active and inspired. Results showed levels of hostility, irritability and stress decreased after music was introduced, and the most significant change reported was the level of inspiration they felt.” That said, we all know that music can—and does—affect the way we feel, bringing up emotions such as joy, sadness, love, and anger. The big question, however, has always been whether those emotions trigger certain kinds of behavior. One study found that young people who listen to punk and reggae music were more likely than classical or pop music fans to abuse drugs. Girls who preferred rap music were more likely to smoke. Boys who listened to heavy metal were less likely to smoke, and girls were less likely to drink. However, the researchers were very careful to note that there’s no evidence that the music actually caused the behavior. A number of other studies have confirmed Sharman’s findings: that when listeners in a particular emotional state listen to music that matches that state—whether it’s Bach, Brahms, Taylor Swift, or Kanye West—they feel better. So the next time you’re feeling angry or frustrated, download two songs by Megadeth, Iron Maiden, or Judas Priest and call us in the morning.