Have Persistent HPV? Here’s What You Need To Know

Your doctor said you have persistent HPV. Now what? 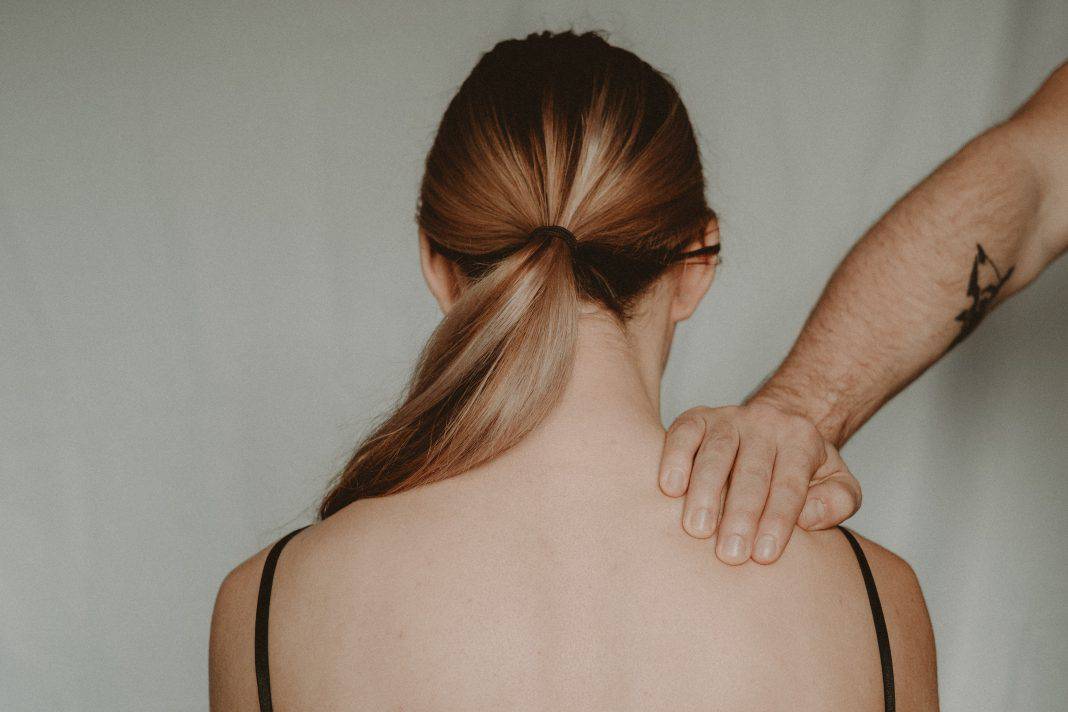 Back in 2004, when my doctor told me I should get a new vaccine that protected against human papillomavirus (HPV), I didn’t take it seriously. Let’s just say that I, much like Liz Lemon, was a late bloomer, so I didn’t think I needed the vaccine. Fast forward to 2017, when I found out I had a persistent strain of HPV and needed to have a colposcopy to examine some suspicious cervical cells. Even though my doctor reassured me that I most likely did not have cervical cancer, I had a meltdown anyway. I immediately called my husband and told him that if I died, he was not allowed to remarry the hot nanny he’d inevitably hire to help raise our son. I maybe—okay definitely—overreacted. According to the Centers for Disease Control and Prevention, HPV is the most common sexually transmitted disease, and almost all sexually active adults will contract HPV at some point in their life. Most adults with healthy immune systems are able to clear the infection naturally; they may never even know they had HPV in the first place. For a few lucky individuals like me, though, HPV infection doesn’t go away on its own. If you’ve been diagnosed with persistent HPV, don’t freak out. By taking a few preventive measures, you can manage your HPV infection and make sure the “C” word never even has a chance to develop. “The best way to protect your health (and your cervix) is to maintain your routine GYN care,” says Jaime Knopman, MD, co-founder of Truly, MD and director of fertility preservation at CCRM NY. “Don’t become a stranger to your gynecologist! Surveillance, in the form of Pap smears, colposcopy, and biopsies, at regular intervals can detect cervical abnormalities.”

If you had an abnormal Pap test, your doctor will probably recommend a colposcopy to investigate the cells in question. If you’ve never had a colposcopy before, you’re in for a real treat. Just kidding. Because I’ve had persistent HPV for a couple of years, I’ve been lucky enough to have several colposcopies. You can expect discomfort similar to that felt during a Pap test, as the doctor will have to insert a speculum to see the cervix better. During the exam, your doctor looks through a magnifying lens at your cervix to detect any abnormal cells that may need to be biopsied. Having your gynecologist nose-deep in your lady parts isn’t fun, but colposcopies are critical to early detection of precancerous cervical cells and cancer prevention. If your doctor sees suspicious cells, they may take a cervical biopsy. It sounds scary, but you probably won’t even notice the biopsy being taken. Sometimes you’ll feel a little pinch (kind of like the pinch you feel when getting a vaccine) as the biopsied cells are removed.

The Other “C” Word

If your biopsy results are positive, don’t freak out. I repeat: Do not freak out. Positive biopsy results after a colposcopy do not mean you have cancer. “Unlike other cancers, cervical cancer moves slow—very very slow!” Knopman says. “In fact it can take 10 years for a cervical dysplasia to become a cervical cancer.” Most likely, a positive biopsy will show that you have cervical dysplasia, which, say it with me, is not cancer. Cervical dysplasia just means abnormal cells were found on the cervix; it is categorized in three stages: CIN I, II, or III. With CIN I, your doctor will usually recommend a watch-and-wait approach with no immediate treatment because dysplasia will often clear up on its own. For CIN II or III, the abnormal cells are considered precancerous but are not cancer (I can’t stress this enough) and will probably require treatment. Fortunately, treatment for CIN II or III is pretty simple. Most likely you’ll undergo a cryotherapy procedure, where liquid nitrogen is used to blast the cells off the cervix, or a loop electrosurgical excision procedure (LEEP), in which a small electrical loop of wire is used to remove abnormal cells. Both are easily done in your OB-GYN’s office, so no need for a hospital visit! You might experience some period-like cramping and spotting, but nothing that a couple of ibuprofen can’t handle. The moral of this story, Knopman says, is not meant to scare women with persistent HPV. Her advice? “Keep going and getting checked out! If we can catch things early we can prevent them from being serious.”