8 Bizarre Pregnancy Stories That Are Hard To Believe

Pregnancy is a wonderful miracle. These stories will show you what we mean. 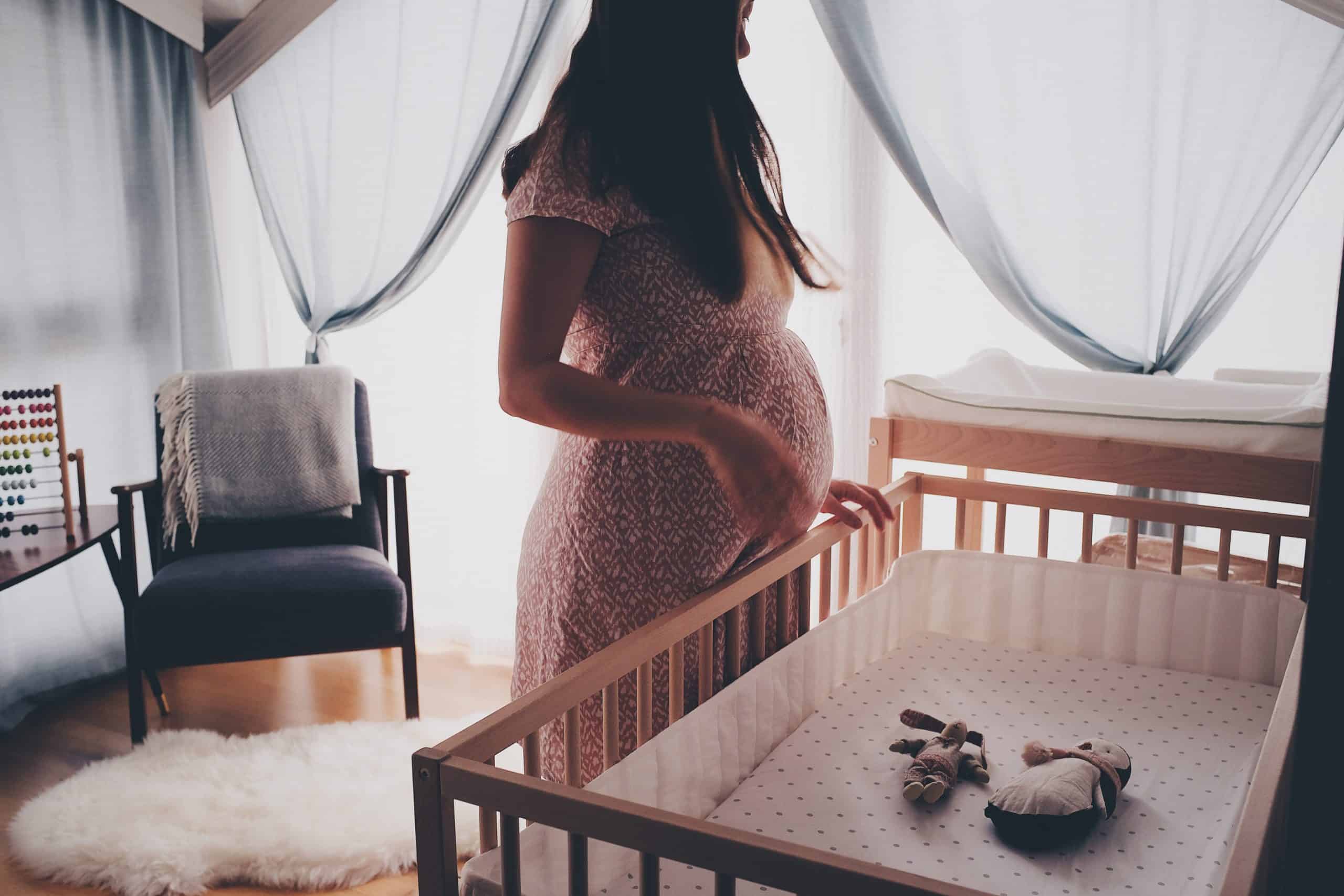 1. The Pregnant Woman Who Got Pregnant

Julia Grovenburg joined an exclusive club with the conception of her second son, Hudson. How so? She was pregnant with her first daughter, Jillian, at the time. Getting pregnant while pregnant is called “superfetation,” and there are only about 10 cases in recorded medical history, Dr. Karen Boyle told Good Morning America when questioned about Grovenburg’s case. The babies were conceived within two weeks of one another, so the parents can tell them they’re twins—though that’s an interesting aspect of the anomaly. According to Grovenburg’s OB-GYN Dr. Michael Maylaert, “there appears to be a discordant growth pattern, possibly due to superfetation. This is an unusual and rare condition, but the possibility is real.” In the end both babies were born healthy, and at the same time, on Dec. 2, 2010… although they originally had due dates weeks apart from each other.

In 2012, 26-year-old Christine Bolden, pregnant with twins, collapsed in a parking lot. She had a series of aneurysms and was announced brain dead five days after being admitted to the Spectrum Health Butterworth hospital. Bolden’s family didn’t want to lose all three loved ones. They asked doctors to keep her body alive long enough for the babies to be born safely. Her doctors complied. Bolden lived on life support for a few weeks before her rising blood pressure began to become a concern and the decision was made to deliver the babies. The gamble worked. Both twins were born healthy. Then doctors shut down Bolden’s machines, allowing her to drift away. Dr. Cosmas Vandeven, a high-risk pregnancy specialist from the University of Michigan, called Bolden’s case a “very exceptional scenario.” There have been fewer than 30 cases of the procedure recorded in medical history since 1982.

3. You thought your labor was long?

In 2012, a Polish woman set the record for labor duration. Joanna Krzysztonek was in labor for 75 days straight. At the insistence of her doctors, she had her feet above her head for part of that time. At 21 weeks pregnant, Krzysztonek went into early labor. She gave birth to the first of her triplets, but it was far too early, and the infant didn’t survive. But the labor wouldn’t relent. If Krzysztonek couldn’t stop the contractions, her other two children might not survive either. Doctors put her in a bed tilted at a 30-degree angle, feet-up. That eased the contractions for a few more months until her infants were big enough to be delivered safely. After 75 days of agony, she had a healthy daughter, Iga, and a son named Ignacy.

4. Two for the Price of One

Angie Cromar also managed to have two babies without producing twins, but her technique was even more unusual than Grovenburg’s double-pregnancy. Cromar’s pregnancy was particularly interesting from a medical anomaly perspective. So was her body. You see, Cromar was born with two uteri, a condition known as didelphys. People with didelphys aren’t supposed to get pregnant twice in one go. The odds of that happening are about 1 in 5 million. Cromar won the fertility lottery. In 2010, doctors found that she had one baby growing in each of her wombs. Dr. Steve Terry, Cromar’s OB-GYN, stated “Probably less than 100, so far, worldwide, have been reported; so she’s a member of a small, elite club,” Terry told Fox News. Understandably, Cromar’s husband was in disbelief at first, but soon enough the situation was a reality. Though she said she was “a little nervous,” she went to term with both of them and had her own set of non-genetic twins.

5. When the Biological Clock Doesn’t Matter

While many women plan to have children by a certain age to assure their fertility, there are a few cases of pregnancies that come along much later in life. Just take the story of Omkari Panwar, who gave birth to healthy twins in 2008—when she was 70 years old. The twins were born a month premature, and doctors opted for a Caesarean section. But neither of those things are particularly unusual for a pregnancy. “If I am the world’s oldest mother, it means nothing to me,” Panwar told The Telegraph back in 2008, shortly after the birth of her twins. “I just want to see my new babies and care for them while I am still able.”

6. Grandma and Mommy all in One

When Kim Coseno and her husband realized they couldn’t have children, they were heartbroken. That’s when Kim’s mom, Jaci Dalenberg, 56, stepped up to the plate. She acted as their surrogate and carried Kim and Joe’s triplets for them. That makes Dalenberg the children’s mother and grandmother at the same time, depending on how you define those terms. “It’s just another thing I’m doing for my daughter,” she told NBC Today in 2008. “You know, a mother’s love.” Dalenberg said that she carried the triplets because her daughter and her husband deserved to have kids. “They really wanted and were really sincere about having children,” she said. “And they’re both great people.” Dr. Robert Kiwi, the OB-GYN who treated Dalenberg, told ABC News that “there are very few women who could be gestational carriers at this point in their lives.” However, the procedure was successful after two years of in-vitro fertilization and the Coseno family was finally complete.

A few days after giving birth to her twins, mom Erin Maynard admitted to ABC News that she was a “little tired, but hanging in there.” That’s impressive, given the fact that the babies she gave birth to weighed a combined 23 pounds (plus an extra ounce for good measure). The twins, Sean William and Abigail Rose, are some of the biggest on record. Sean weighed a respectable 10 pounds, 14 ounces, but Abigail Rose was the real surprise. She weighed a full 12 pounds, 3 ounces. “For some reason, I grow big babies,” Maynard said. “I don’t know why. I just do.”

Doctors said that Stacey Herald wasn’t supposed to have children. She was born with a condition called osteogenesis imperfecta. The condition causes brittle bones that fail to develop. As a result of the disorder, Herald stands only 2 feet, 4 inches tall. Her physicians said that getting pregnant could be harmful—even fatal—to the woman. A developing baby might crush her lungs and her heart, doctors warned. Herald didn’t care. She and her husband, Wil, wanted babies. And they had them. Several of them, in fact. By the time she was 36, Herald had successfully given birth to three lovely children. “All my babies are miracles,” Herald told The Telegraph, “but we haven’t thought about if we’re going to have some more, as they’re a real handful right now.”