"It really felt like a moment of awe," said the delivery doctor. Meet the baby who shocked the professionals! 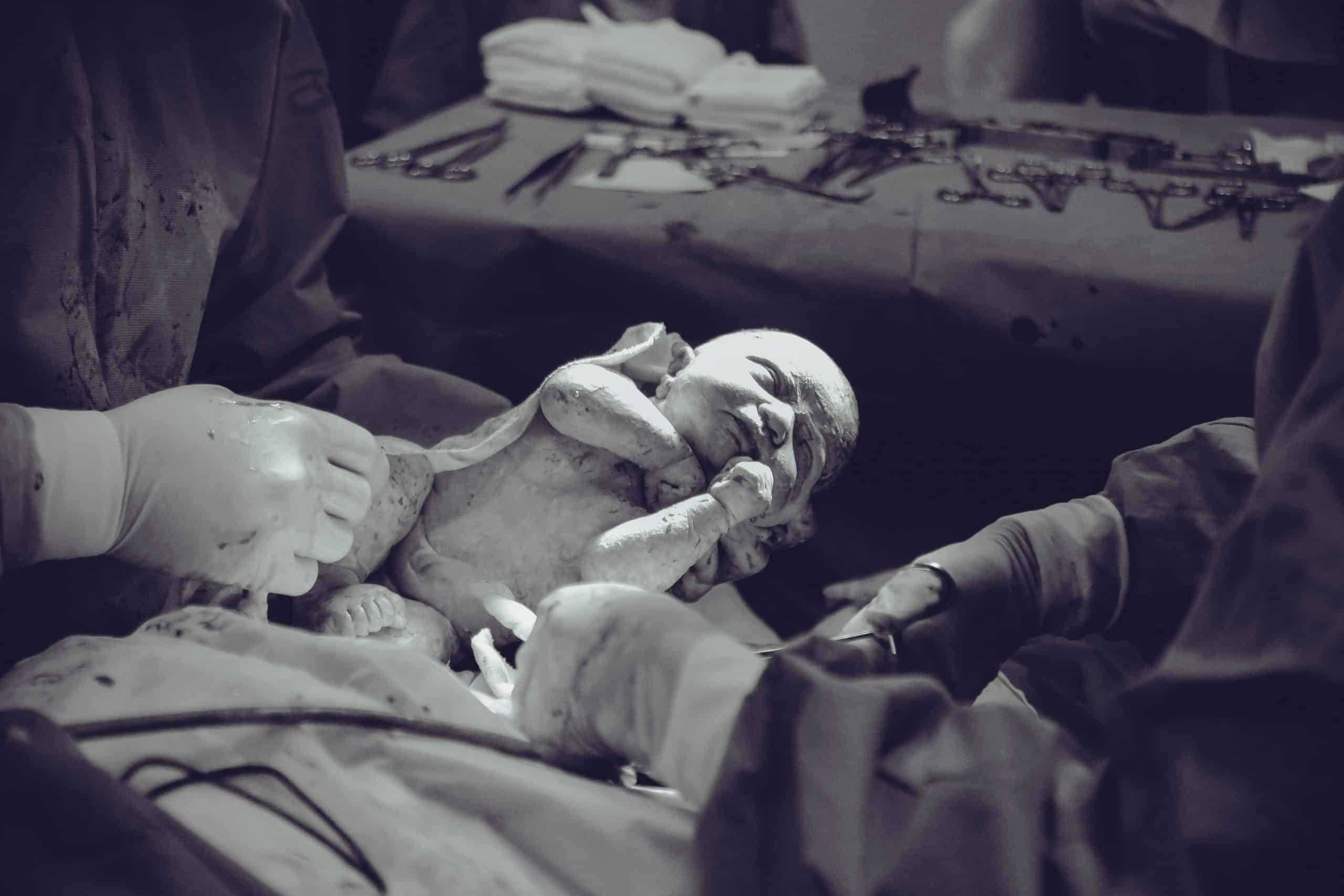