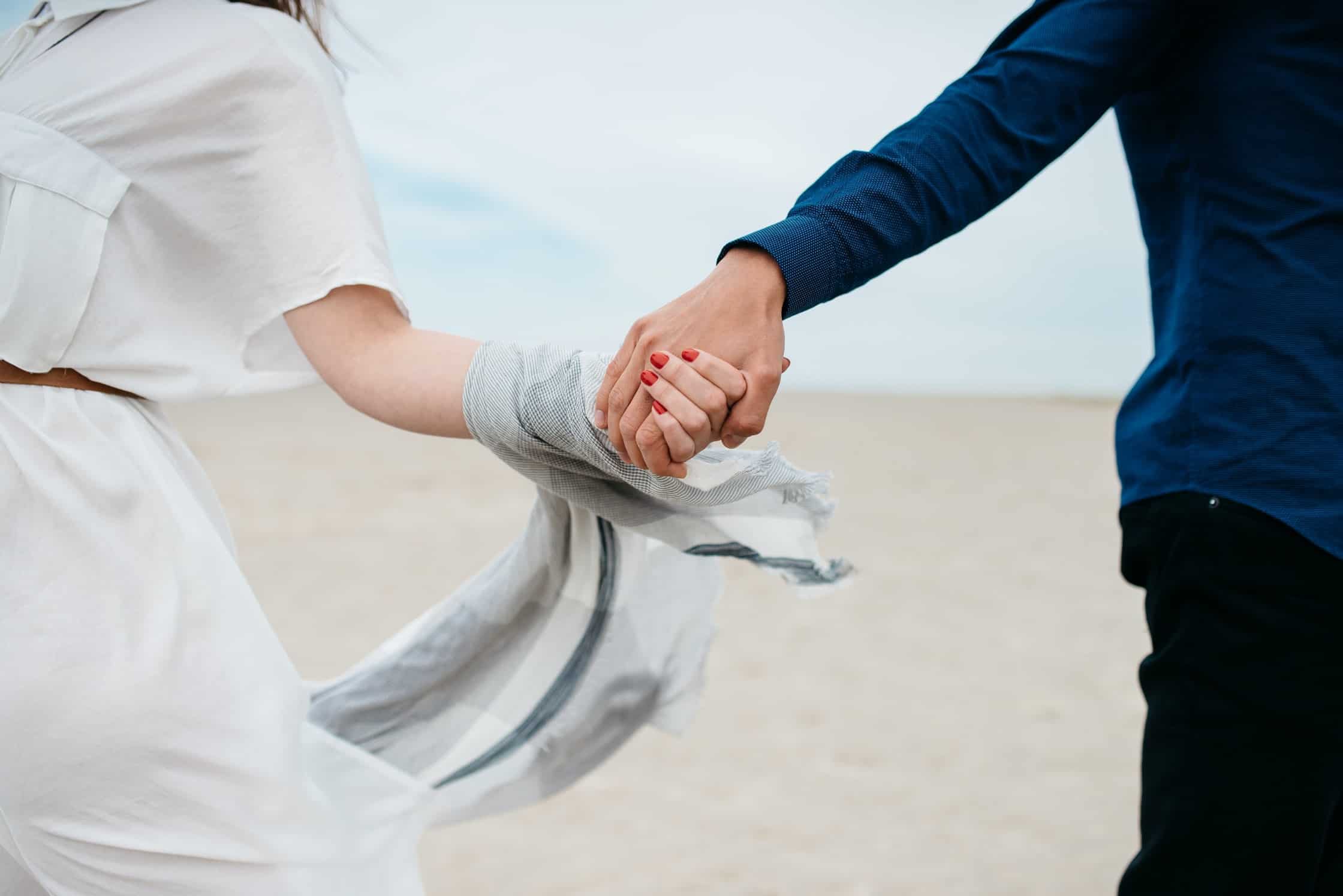 When you understand adult attachment theory, everything suddenly clicks into place. Well, maybe not everything—we still can’t explain Kanye West’s tweets (or Donald Trump’s, for that matter)—but it can help you gain some incredible perspective on your romantic relationships, friendships, and other close relationships. If you’ve ever wondered, “Why is he acting that way?” or “Why did I just overreact?”, attachment theory can lend some insight. The short answer: Everything’s your parents’ fault. (Sort of.) Psychology professionals have known about attachment styles for decades. In 1969, psychiatrist John Bowlby published Attachment and Loss, a groundbreaking book that laid out how infants attach with their parents—and how they reacted when they perceived a threat to that relationship.   Over the last few decades, researchers have extended attachment theory to adults; once we develop a style of attachment, the theory claims, we tend to carry that attachment style through our adult lives. Our attachment styles drive the way that we interact with the people we love, the people we work with, and other close, interpersonal relationships. In 2010, psychiatrist and neuroscientist Amir Levine, MD, and psychologist Rachel Heller wrote Attached: The New Science of Adult Attachment and How It Can Help You Find—and Keep—Love. That book took the heady, academic concept of adult attachment styles and spelled it out for the rest of us.

According to Levine and Heller’s interpretation of adult attachment theory, there are three main attachment styles, and they affect how people communicate, view intimacy, deal with conflict, and develop their expectations of their partners. Need a helpful metaphor? Professor Karlen Lyons-Ruth, PhD, of Harvard Medical School, explains that “the attachment system can be thought of as the psychological version of the immune system.” Relationships bring stress, and our attachment system helps us respond to that stress and avoid “extreme levels of fearful arousal.” Levine describes three attachment styles that cover about 95 percent of the population:

People with secure attachment styles feel comfortable with intimacy, and they can be described as loving people. About 50 percent of the population falls into this category.

defined by relationships with others

These individuals crave intimacy. Even if they’re fairly successful in their careers, they tend to define themselves by their relationships with others; they worry that their partners don’t love them, and they often believe that they’ll eventually end up alone. About 20 percent of people fall into this category.

People with avoidant attachment styles try to avoid feeling close to their significant others. About 25 percent of people fall into this category.

Levine and Heller also note a much less common “disorganized” category; people with this attachment style may behave in unpredictable, irrational ways when they perceive a threat to their relationships. For the purposes of this article, we’ll stick with the three main attachment styles, since the vast majority of people fall into one of those groups.

How do attachment styles form?