Are There Really Masculine And Feminine Foods?

The old expression "you are what you eat" may be true. But when it comes to deciding which foods are healthy and which aren't, men and women have very different perceptions, and it's more accurate to say that "you eat what you are." 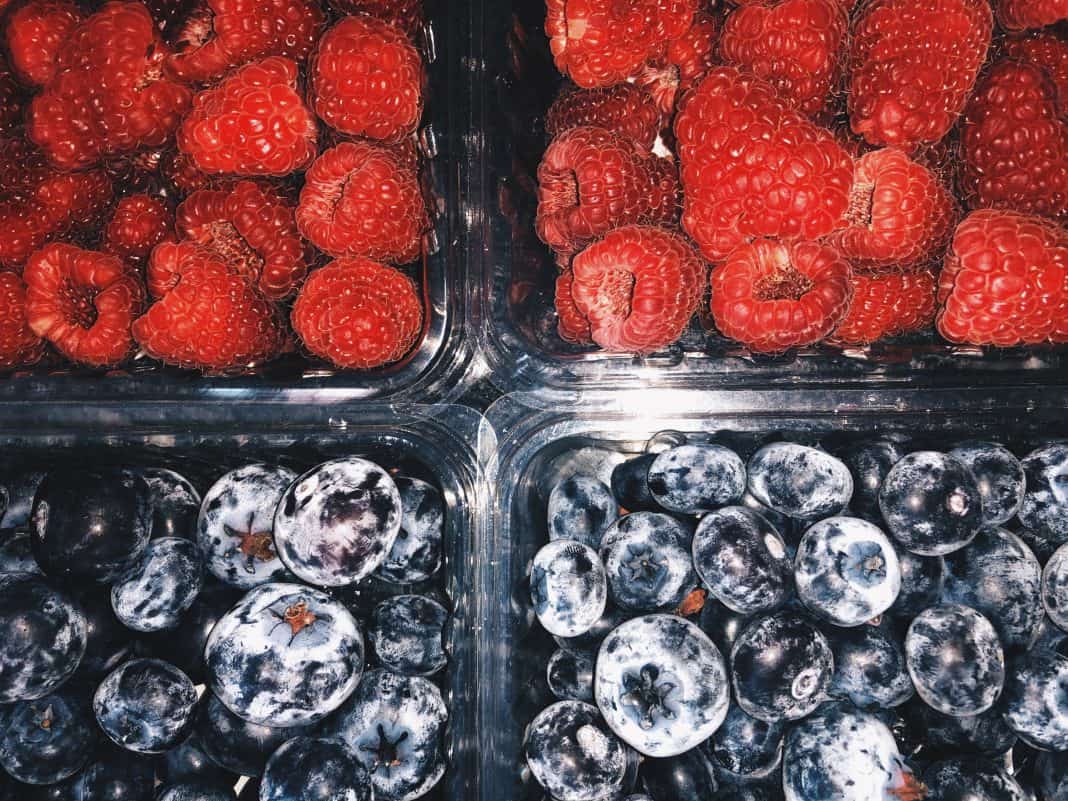 When it comes to food, men and women have very similar nutritional needs. Sure, the average man needs to consume more calories than the average woman, and the two sexes need slightly different quantities of protein, carbs, fats, vitamins, minerals, and fiber. But the general rule that you are what you eat applies to everyone: eat healthy foods and you’ll be healthy, eat unhealthy foods and you’ll be unhealthy. Interestingly, when it comes to our perceptions of food, specifically what’s healthy and what isn’t, sex differences play a big role. And there’s another expression (one you probably haven’t heard until now) that might be even more accurate: “You eat what you are.” Luke Zhu and his colleagues at the University of Manitoba ran a series of experiments designed to measure how sex stereotypes affect our perceptions of the healthiness and attractiveness of food. (Their article, which was published in 2015 in the journal Social Psychology, was cleverly titled “Macho Nachos: The Implicit Effects of Gendered Food Packaging on Preferences for Healthy and Unhealthy Foods.”) In their first experiment, they asked subjects to rate the “masculinity” or “femininity” of a variety of foods prepared in two different ways: baked chicken versus fried chicken, baked fish vs. fried fish, regular potato chips versus light potato chips, baked potato versus French fries. As I’m sure you can guess, people rated the unhealthy options (fried or full fat) as masculine and the healthy (baked or light) as feminine. In the second experiment, the researchers took identical blueberry muffins and packaged them in four different ways: feminine (with an image of a ballerina and the word “healthy” on the wrapper), masculine (an image of men playing football and the word “mega” on the wrapper), gender-neutral (nothing stereotypically manly or girly on the package), and gender-bending (the word “healthy” with the football players, or “mega” with the ballerina). Chalk up another victory for stereotypes. When the written message and the image were in sync, “both male and female participants rated the product as more attractive,” wrote the researchers, “and said that they would be more likely to purchase it.” Nobody was interested in the gender-bending option at all. In fact, people said that the sex-stereotyped product tasted better than the one with mixed messages (even though all the muffins were identical). Advertisers understand the “you-eat-what-you-are” idea quite well and they tailor their messaging accordingly. When was the last time you saw a muscular man in a commercial eating yogurt? And most of the people eating big, thick burgers dripping with bacon and cheese are men. There are a few exceptions, but when a woman eats a burger like that, she’s usually wearing a bikini and eating in a very sexy way in slow motion—an approach that tends to appeal to male viewers. Some brands are trying to buck the trends but it’s not easy. Women are far more likely than men to buy zero calorie soda. But Dr. Pepper has been trying to change that with their Dr. Pepper Ten drink that’s aimed squarely at men only. As you can guess from the name, the drink has 10 calories rather than zero, which makes it significantly more masculine. And the TV ad campaigns feature a muscular, Arnold Schwarzenegger-type action figure dashing through the jungle, dodging bullets, shooting back, and taking time to punch a giant snake in the mouth. “Sorry, ladies,” they say, “Dr. Pepper Ten isn’t for women.”