This Is Why You’re Binging On Carbs

And how to change it! 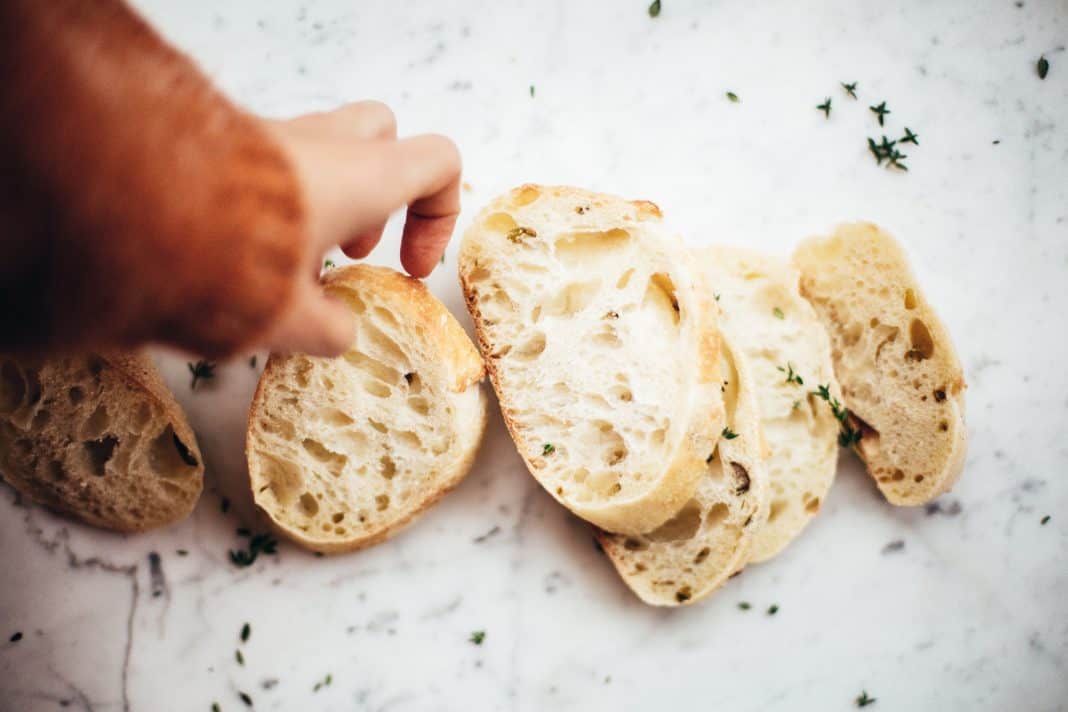 I eat fat-free and low-fat yogurt several times a week. I usually choose plain Greek yogurt that I sweeten with local honey, but occasionally I have the black cherry flavor. For years, the accepted recommendation for healthy dairy products in your diet has been low-fat or fat-free products. The rationale has been that these lower fat dairy products, including yogurt, have fewer calories and less fat than their regular counterparts.

Well, like so many other assumptions made about nutrition over the years, this particular long established assumption is being questioned.

(And as an aside, I don’t know about you, but sometimes it is hard to know what to eat because the right foods [according to scientists] keep changing.)

A new study done by researchers at Tufts University examined whether the current USDA recommendations to consume low-fat and fat-free dairy products impact how many carbs people ate and whether their choice impacted their weight and overall health.

I was interested enough to look up the study and read through it. Although some of it is pretty dry, the conclusion is anything but boring.

The study, published in the American Journal of Clinical Nutrition, looked at previous research in which over 120,000 health professionals had been followed as part of three different longitudinal studies over a 16 year period.

This study is impressive for several reasons:

1) The sample size is very large.

2) The study time was long.

3) Researchers did not make blanket statements about carbs.

The researchers analyzed the participants’ eating habits and discovered the people who ate the fewest carbs were the ones who ate full-fat dairy products such as yogurt. Jessica Smith, Ph.D., one of the researchers, indicated in an interview with Science Daily that people who consistently eat low-fat or fat-free dairy products might unconsciously attempt to make up for the lack of fat in their diet by eating more carbs.

Although not explicitly part of the study material, the implication is that the types of carbs people typically reach for is not brown rice or quinoa. Instead, they’ll typically go for carbs in things like cupcakes, chips, and other foods filled with simple carbohydrates and little nutrients.

When I was severely overweight, I often ate low-fat or fat-free dairy products and I did eat a ton of carbs. I’m not sure there was a correlation, but perhaps the lack of fat in those dairy products did somewhat increase my cravings for carbs.

It seems to me the takeaway from this article is that it may be a good thing to stop automatically reaching for the lowest fat yogurt and choose the full-fat version as a way to control your urge to binge on unhealthy carbs.

You don’t have anything to lose by trying it for a week or two and see if your carb cravings start to go away.

In case you were wondering about calories, the calorie difference in the two types of yogurt is negligible. A fat-free container of plain yogurt has 94 calories in 6 ounces while a full-fat container has 104 calories, according to the USDA National Nutrient Database.

Will I switch? I’m not sure. I do eat full-fat cottage cheese, sour cream, and cheeses but I really do like my fat-free Greek yogurt. 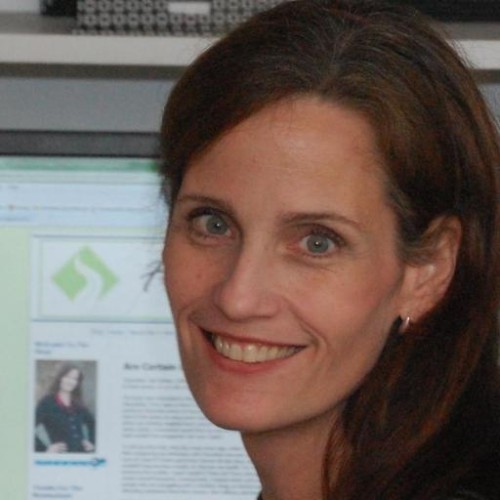