Are you ready to make the big leap into love? Hold on just a second. 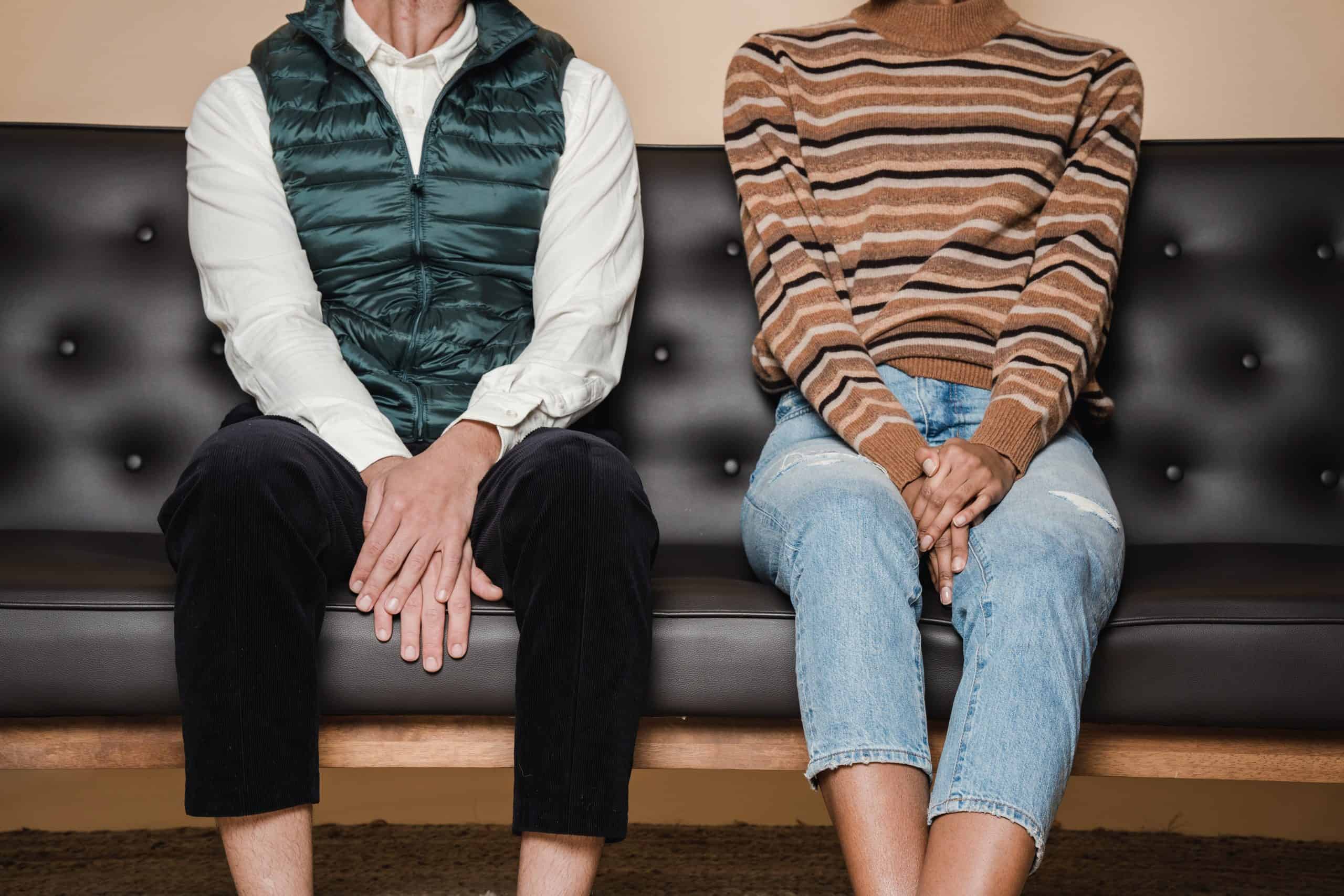 It’s time. You’ve been seeing someone, and you’re about to make this thing Facebook official. Or maybe…not. The average couple takes six dates to decide they’re done “dating” and ready to be in a committed relationship. That means they’re ready to stop seeing other people, at least according to survey data from TimeOut. But by definition, average means there are couples out there doing it much more quickly…and much more slowly. So how do you know when it’s time to make the leap from seeing each other to seeing only each other? Don’t leave your potential partner to make the decision alone. If you want to be an empowered part of your relationship, you need to ask yourself some serious questions. So what should you be considering? We asked women to share the questions they’ve asked themselves before deciding if it’s time to dive in with both feet—or lace up their sneakers and run for the hills.

1. How would they treat me if we broke up?

When Erica M. asks herself this question, she’s not hoping for a breakup. She’s just being realistic. According to survey data compiled by Bridebook, most people have at least two serious relationships before finding their happily ever after.

People change when they’re in relationships. Some people experience a boost in their mental health. Some of us are less stressed thanks to a dip in our cortisol levels. But for all the good changes that can come with coupledom, there can be ill effects, too. Are we giving up on the things we like because our potential partner has expressed a disinterest? Are we letting go of our closest friends because they’re not crazy about this guy or girl? Before making the jump to “relationship” status, Miriam A. always asks herself, “Can I love and trust who I am when I’m with them?” If you’re not loving the person you are when you’re with your date, it might not be a good idea to take things to the next level.

3. How do I feel about heading home to them?

For 33-year-old Morgan B., making the decision to commit came down to how she’d feel at the end of the day knowing she’d head home to find that person in her space. “Do I wish I had more time alone? My own space? Will I get to relax when I get there? …Basically, do I feel safe and look forward to coming home to this person at the end of the day?” The last man whose presence had her saying, “Yes, I feel safe”? Her current husband.

4. Have people warned me about this person?

When 35-year-old Jenny E. decided it was time to make the next move in her current relationship, she took a mental inventory not only of what she thought about her partner but what friends and family had said about him too.

6 Questions Every Woman Should Ask Herself Before Making A Relationship Official
Friends and family may not always be right, but it’s worth listening to warnings, especially when they come from the people who love you.

5. How do they treat other people?

Amy S. used to work as a waitress, so it’s no wonder she watches how her dates treat waitstaff. She’s seen more than her fair share of people who seem to be having a lot of fun with the company at a table only to be rude and inconsiderate when a server or busser swings by. Sometimes called the waiter rule, this question doesn’t have to be limited to how your potential boyfriend or girlfriend treats people in restaurants. Do they hold the door open for the next person at the bank? Do they step to the side when a mom is trying to navigate a larger stroller down the sidewalk? Do they stand in the grocery store line, oblivious, while the cashier is trying to pack their groceries and a long line is forming? If they can’t show compassion for other people, how certain can you really be that they’ll show it for you?

6. Does this person love themselves?

Committing to a relationship means committing to be with a person through the good days and the bad days. But if the person Jeana B. has been seeing always seems to have bad days, she tells HealthyWay it’s a red flag. “He might be the nicest guy, but if he’s not happy with himself, I can’t fix that.”